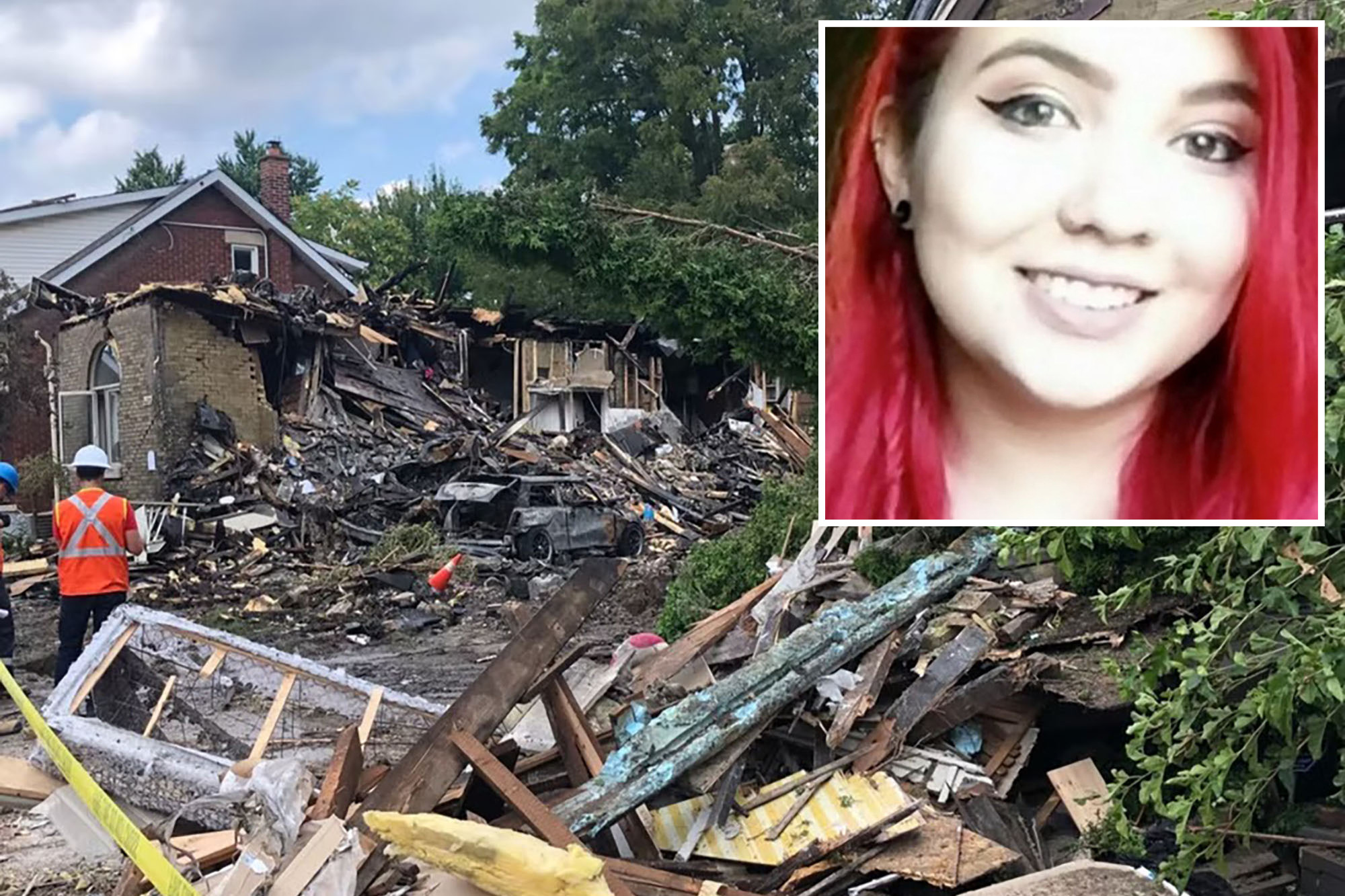 A Canadian woman who caused $10 million in damages after driving drunk, crashing into a house and causing an explosion is now suing the concert venue that provided her alcoholic beverages as she claims the owners are to blame. The crash occurred in August 2019 while Daniella Leis, 26, was driving home from a Marilyn Manson concert at the Budweiser Gardens arena in London, Ontario, the CBC reported. After drinking at the show she got into a Ford Fusion car registered to her father and crashed— into a brick home at 450 Woodman Avenue rupturing a gas line and triggering a massive explosion that destroyed four houses and injured seven people. Embers that fell led to blazes in several homes nearby and the entire neighborhood had to be evacuated, with gas and water service shut off in the area. The blast reportedly caused damages in the neighborhood of $9.8 million to $14.7 million. 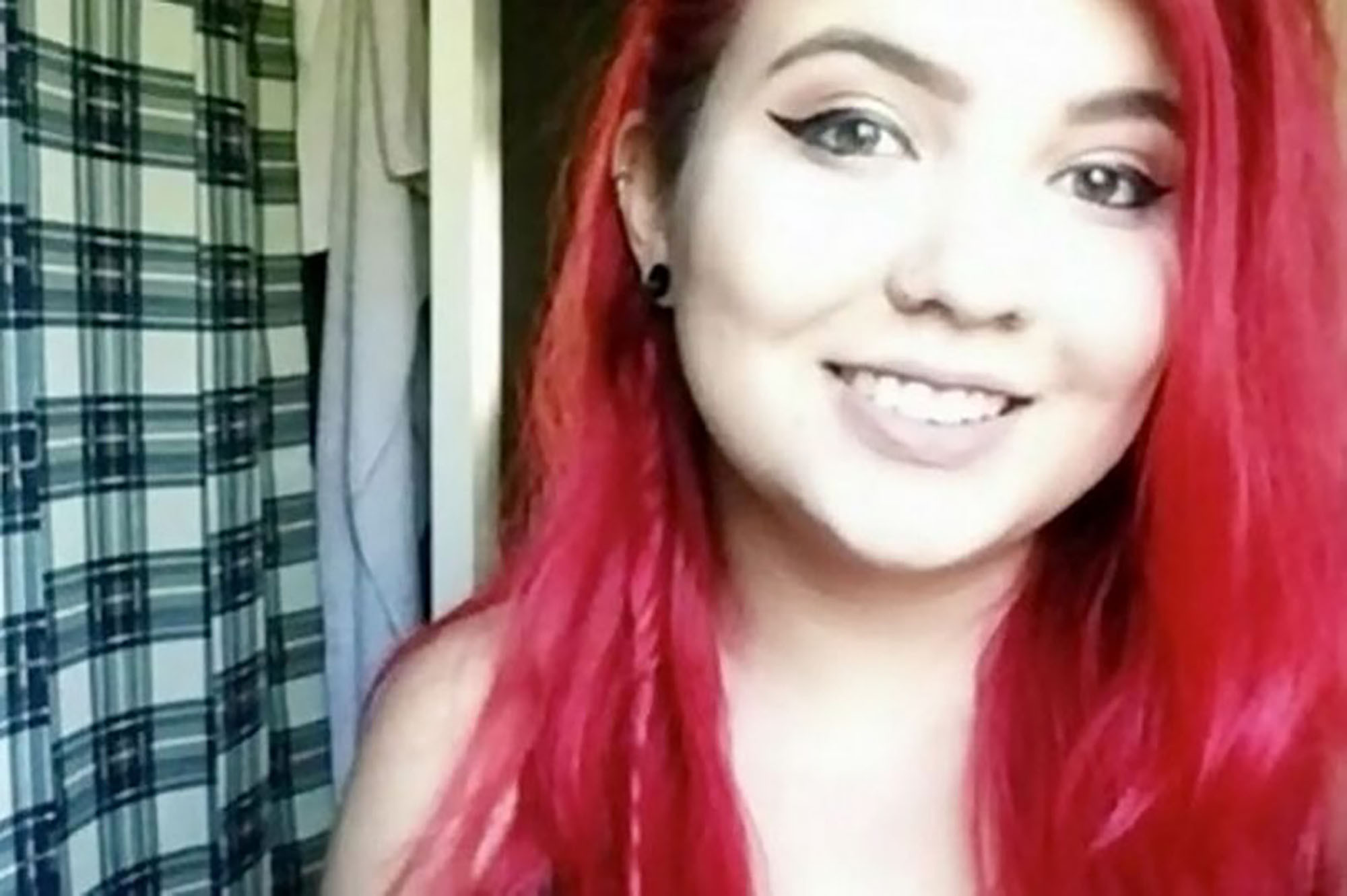 “The financial impact of Ms. Leis’ actions have been enormous, with a total damage estimate approaching $15 million,” Judge George Orsini told the court. Victims included two police officers and two firefighters who suffered numerous injuries, with one firefighter forced to spend more than a week in a hospital before being discharged. Leis subsequently pled guilty to four counts of impaired driving, and was was slapped with a three-year prison sentence in 2021. 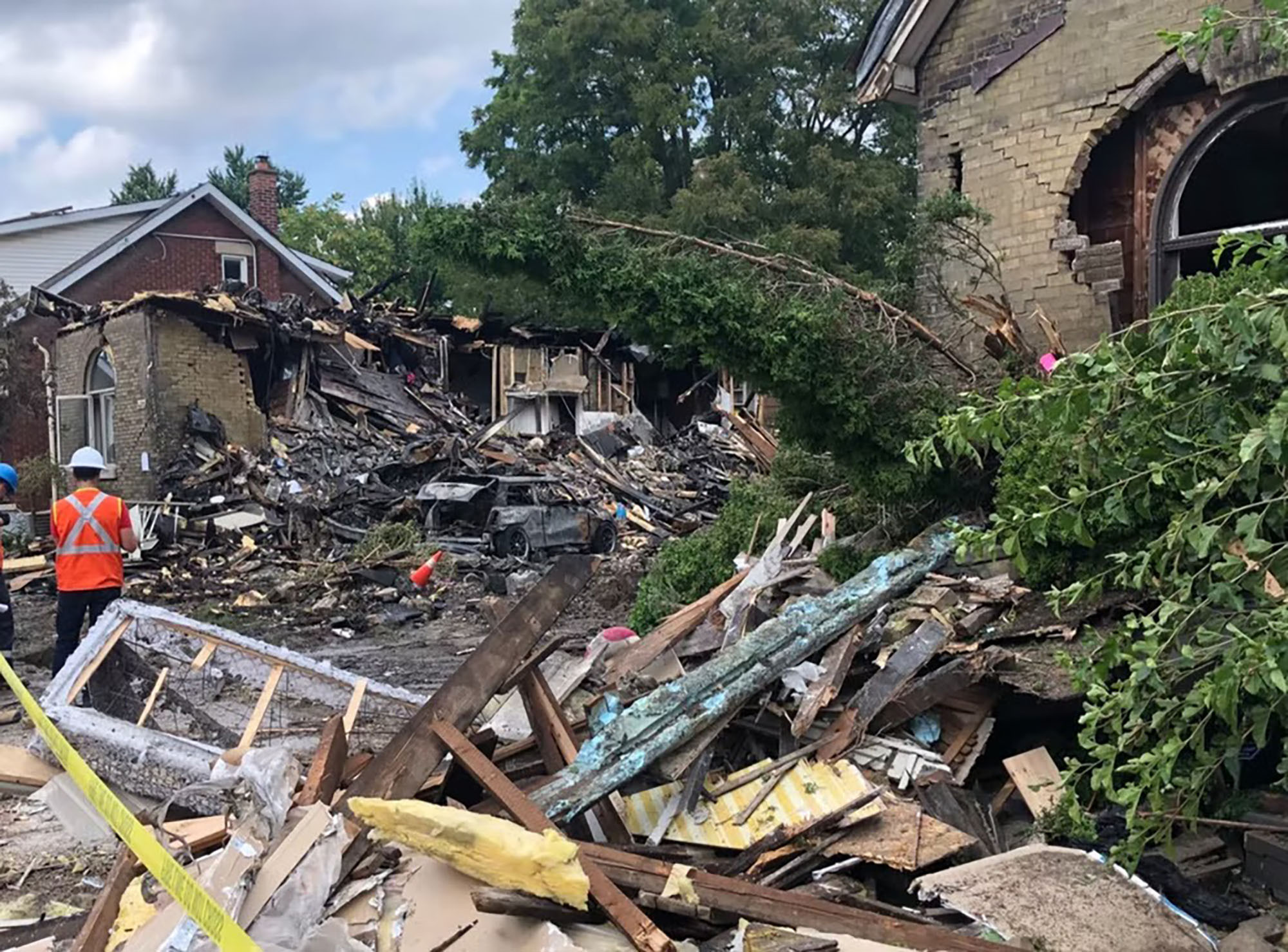 This month, she and father Shawn Leis filed a lawsuit against Ovations Ontario Food Services, the company that distributed the alcohol. They claim that the libations purveyor shares liability for the blast on the grounds that staffers “ejected Leis from the venue while failing to take steps to ensure she would not drive home,” according to the legal documents. In addition, Leis also alleged that Ovations had served her alcohol while aware that the bargoer was intoxicated, accusing them of putting “profit above safety,” and that the resulting damage was “caused or contributed to by the negligence, breach of duty, breach of contract” by the bar. As reparations, they believe that the alcohol distributor is responsible for “any awards or judgment amounts” resulting from multiple court claims levied against them by Woodman Avenue victims.That is, if the father-daughter duo is required to pay any amount, then they are “entitled to contribution and indemnity from [Ovations].”The post Woman sues bar claiming they are to blame after she got so drunk she crashed her car destroying four houses worth $10m and injured seven people appeared first on Linda Ikeji Blog.
Uncategorized