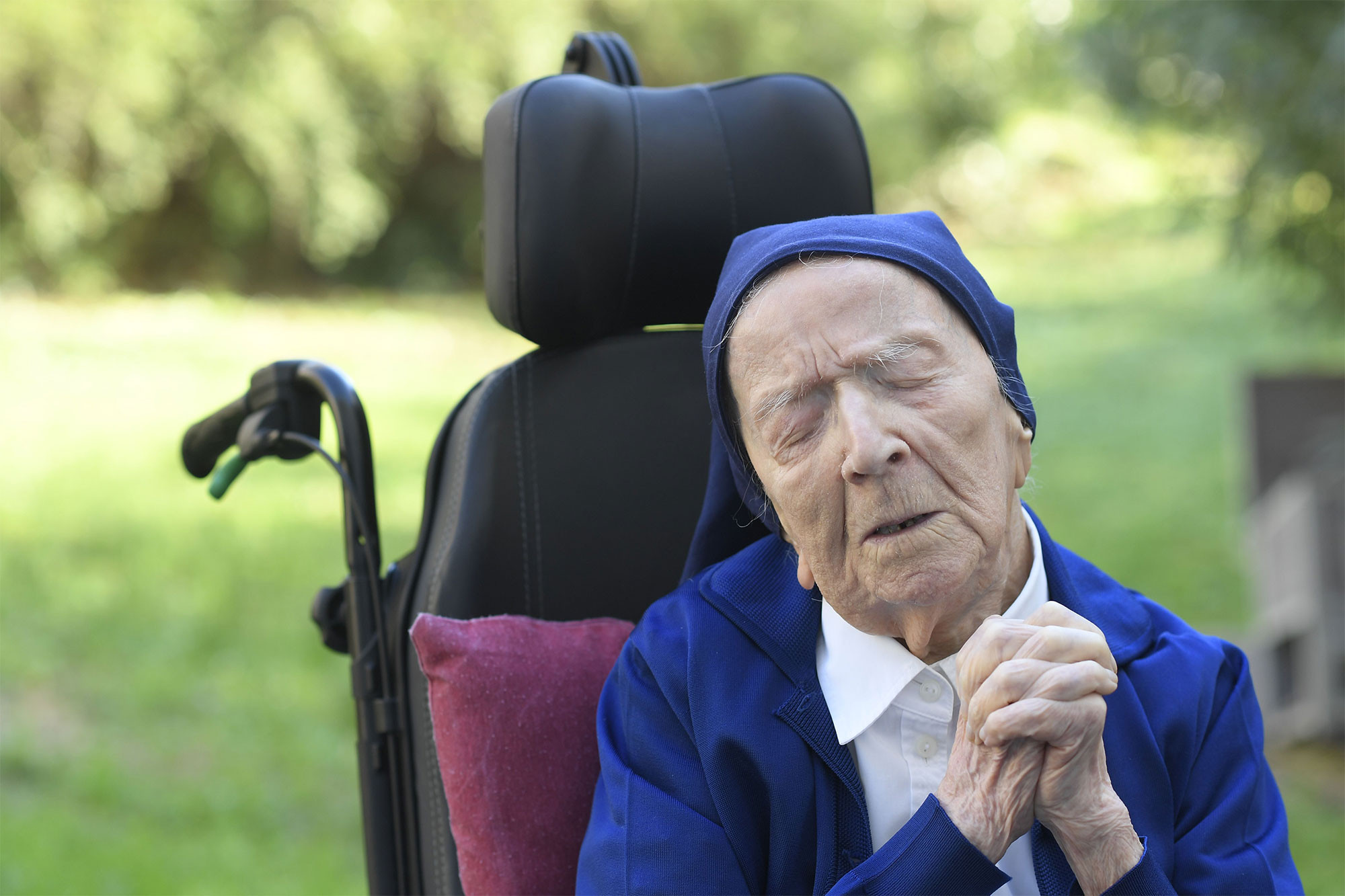 The world’s oldest living person, Sister Andre, died early Tuesday, January 17, in a nursing home.The French nun was 118, which gave her officially the world’s oldest person across the globe in April 2022, before her death this week. She was born as Lucile Randon on Feb. 11, 1904 – the same year Theodore Roosevelt was elected president  of U and was a teacher who looked after children during World War II. She spent almost three decades working with orphans and taking care of the elderly at a French hospital before she became a Catholic nun in 1944. 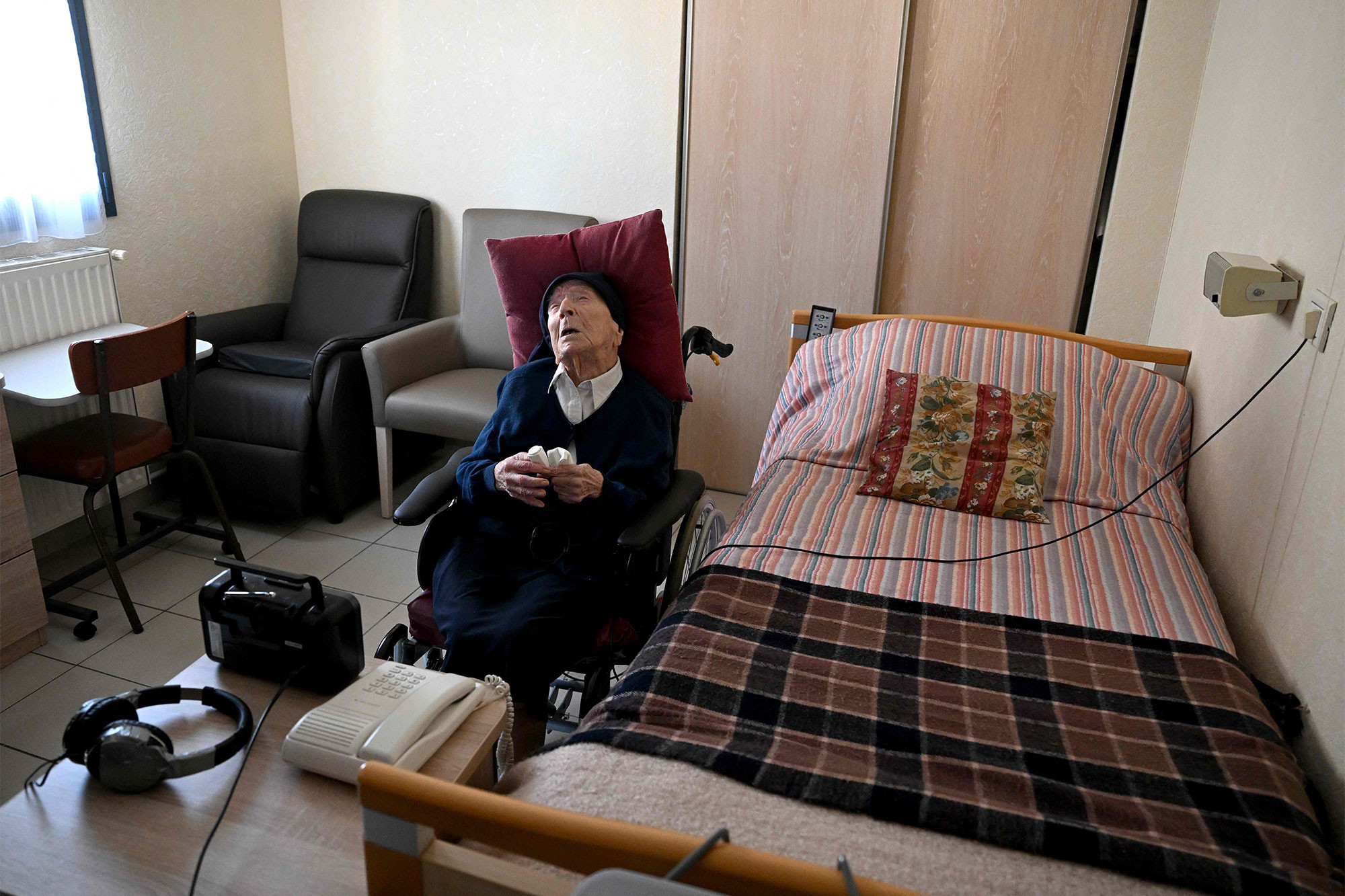 She survived the Spanish flu pandemic of 1918, and survived a bout with COVID-19 in 2021. She tested positive for the virus at her nursing home, but didn’t show any symptoms.At the time, she said she didn’t mind dying when asked if she feared COVID. “No, I wasn’t scared because I wasn’t scared to die… I’m happy to be with you, but I would wish to be somewhere else – join my big brother and my grandfather and my grandmother,” she told France’s BFM television.She was crowned the oldest person by the Guinness World Record after Kane Tanaka, Japan, died in April 2022. Tanaka was 119-years-old at the time of her death.Before her death, she was known for indulging in chocolates and had a glass of wine every day with a staff member at her nursing home speculating it was her “longevity secret,” according to the Guinness World Record.The post Sister Andre, the worlds oldest living person who enjoyed chocolate and a daily glass of wine, dies at 118 appeared first on Linda Ikeji Blog.
Uncategorized