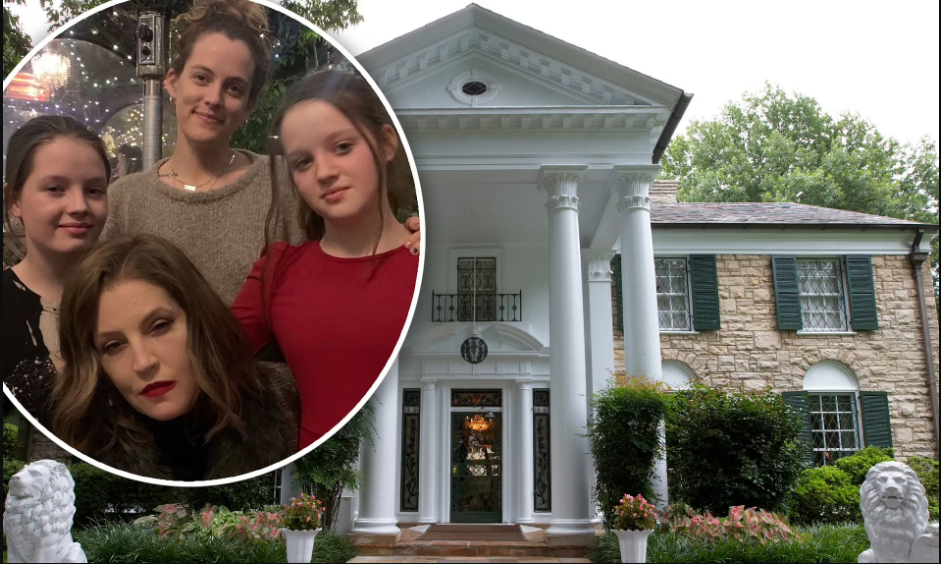 Lisa Marie Presley, 54, reportedly blew the $100M she inherited from Elvis Presley in 25 years leaving only the Graceland mansion for her children.  The Graceland mansion which once belonged to Elvis Presley will go to Lisa Marie Presley’s three daughters following her sudden death at age 54. A representative for the Memphis, Tennessee estate confirmed to People the property, which is in a trust and was passed down to Elvis’ daughter following his death in 1977, will benefit Lisa Marie’s daughters – Riley, 33, and 14-year-old twins Harper and Finley. 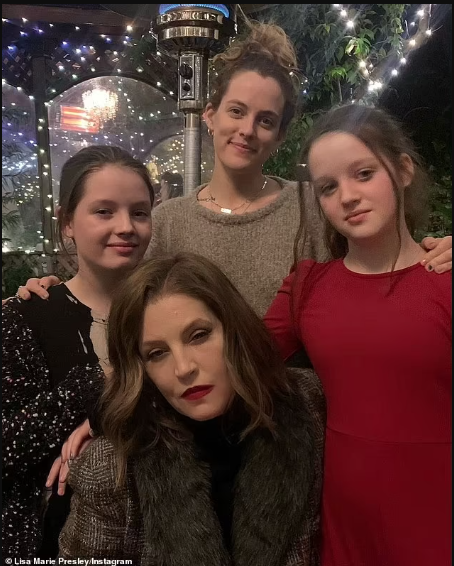 This comes as details of Lisa Marie’s public memorial have emerged. A public memorial service for Lisa Marie is set to occur on Graceland’s front lawn on Sunday, January 22 at 9AM, a statement revealed, according to ABC News.  It had previously been revealed that Lisa Marie would be laid to rest at Graceland next to her late son, Benjamin Keough, in addition to her father and other family members buried at the estate.   The 54-year-old, who was the only child of Elvis and Priscilla Presley died last week at age 54 after suffering two cardiac arrests.  Lisa Marie’s finances remain contentious: her fourth husband, Michael Lockwood, lost his 2016 bid in their divorce to undo their prenup, but he reopened the case in 2021, demanding she pay the $4,600-a-month child support that a court ordered. The case is yet to be settled, and the state of her finances is unclear. She inherited $100million in 1993, on her 25th birthday, but said that it had almost entirely disappeared due to mismanagement and bad investments. Graceland, however, remained. Lisa Marie had four children – her three daughters and son Benjamin Keough, who took his own life in July 2020 following a lengthy battle with drug addiction and depression.The post Revealed: Lisa Marie Presley, 54, blew $100M Elvis inheritance in 25 years leaving only Graceland’ to her children appeared first on Linda Ikeji Blog.
Uncategorized