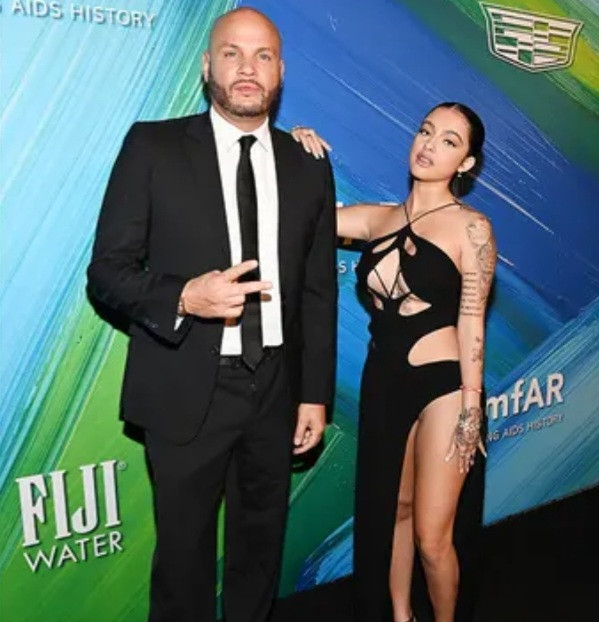 Mel B’s ex-husband, Stephen Belafonte, is being dragged to court by a young up-and-coming singer who claims he cost her a fortune after allegedly grifting her into a bogus management contract. Malu Trevejo alleges in the lawsuit that Stephen Belafonte swindled her into signing a binding deal to have him represent her exclusively as her manager. She says this happened after he discovered her in 2020 and suggested they meet one-on-one to talk business. In her court docs, obtained by TMZ, Trevejo claims Belafonte completely misrepresented himself as a licensed talent agent. She also says the agreement he had her sign was completely one-sided in his favor, and she naively signed it. She also accuses him of misappropriation of funds and what she claims were predatory financial practices Belafonte undertook. For example, Trevejo alleges Belafonte rented a luxury Beverly Hills home in 2021 with her money but he lied and insisted the lease was only for a few months when, in fact, she says it was actually for a year. Trevejo claims Belafonte was using the house for himself most of the time and having her pay for it. Another instance of alleged fraud is a $400k loan Malu Trevejo claims Belafonte lent her through a friend only to charge her a massive amount of interest, upwards of $150k. These are just some examples Malu gave as she accused him of a lot of self-dealing all at her expense, and under shady circumstances. Trevejo says she’s entitled to damages from Belafonte because he’s cost her a lot of money in 2 years. Trevejo is suing for fraud, conversion, conspiracy, theft, misappropriation and breach of fiduciary duty, among other claims.The post Mel B’s ex-husband Stephen Belafobte sued by singer Malu Trevejo for fraud appeared first on Linda Ikeji Blog.
Uncategorized