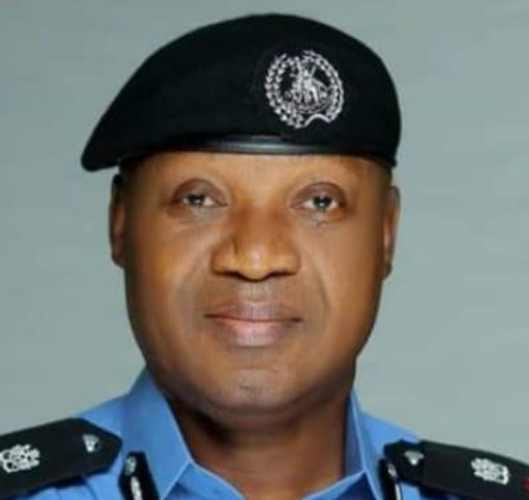 The Lagos State Commissioner of Police, Abiodun Alabi, has called on political parties in the state to shun electoral violence in the forthcoming general election. Alabi made the statement on Tuesday, Jan. 17, during an event tagged “Stakeholders Meeting on Election Security,” organised by the Lagos State Police Command in the Ikeja area of the state. The stakeholders’ meeting involved heads of security agents in the state, representatives of political parties, officials of the Independent National Electoral Commission, and the police, among other stakeholders in the state. Alabi said: “A free and fair election is the hallmark of democracy, and we, as critical stakeholders in the provision of security during the elections, have the responsibility to ensure that it is conducted in a peaceful and orderly manner devoid of rancour, malevolence, brigandage, and thuggery. “To achieve this, we urge the leadership of all political parties to re-dedicate themselves to undertaking their campaigns and electoral activities within the dictates of the Electoral Act 2022. “In the same vein, during this electoral process, the police request the political actors gathered here to pledge to denounce electoral violence, hate speech, and other negative tendencies before, during, and after the votes.” Alabi warned political thugs, cultists and other troublemakers against disrupting the electoral process. He said: “Parents should equally warn their children to be law-abiding because we won’t listen to anybody when we arrest any troublemaker. “We want to assure you that no cultists or political thugs would be allowed in the state. We are going to ensure that no political party’s supporters would be intimidated in the state.” Alabi added that political violence, hate speech, threats, political intolerance, misinformation, and political extremism are potent threats to democracy and national security. He said: “I, therefore, challenge the leadership of political parties and candidates, who are critical gatekeepers of our democracy, to demonstrate purposeful and patriotic leadership that will guarantee a peaceful electoral process and to develop a culture of political tolerance and display of political maturity by allowing healthy competition among themselves.”The post Lagos police warns political parties against violence in forthcoming elections appeared first on Linda Ikeji Blog.
Uncategorized