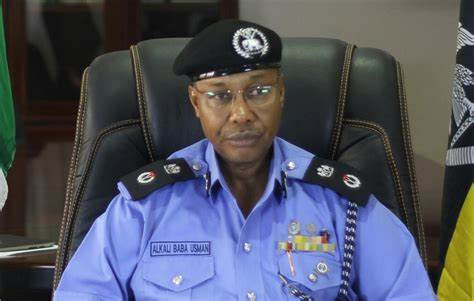 Minister of Police Affairs, Mohammed Dingyadi has said that Inspector-General of Police (IGP) Usman Alkali Baba has had his tenure extended by the federal government and won’t be retiring midway into the general elections this year.  Addressing State House Correspondents after the first Federal Executive Council (FEC) meeting of 2023, Dingyadi said the Police Act 2020 has changed the rules for an IGP’s retirement. He said;  “I don’t know where you got your record but let me say that by the provision of the Police Act 2020, the IG is now supposed to have a kind of four-year period and Mr. President has already given him a letter of appointment in that regard. “So the issue of IG going out during this election period does not arise.” Dingyadi also disclosed that FEC approved the draft bill for an Act to establish Nigeria Police Institutions, which he said is to provide legal backing to the existing training institutions across the country and not to build new ones.  The Minister also insisted that the level of corruption within the Nigeria Police has drastically reduced.The post IGP won’t retire in 2023 – FG appeared first on Linda Ikeji Blog.
Uncategorized