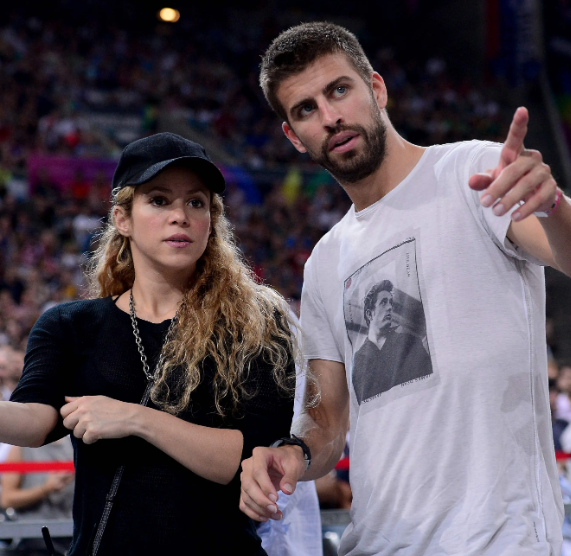 Shakira “worked out” that her ex Gerard Pique was allegedly cheating after she found some jam in their fridge to have been eaten when she returned from travelling. The Colombian singer, 45, and Barcelona icon, 35, split last summer following an 11-year relationship that produced two sons. More details have now been reported about the manner of their break up. According to reports, when Shakira opened the fridge at home, she found that a jar of jam was almost empty. This made her suspicious because Pique and their children do not like jam, according to multiple South American news outlets Mum-of-two Shakira herself has alluded to the alleged adultery in her music, and more recently in her video for “Te Felicito”. In the music video, Shakira opens a refrigerator and finds the head of the song’s collaborator, Rauw Alejandro, with fans deducing that she found the “truth in the fridge” ShowNews Today reports allegations that it was unlikely that the jam would have been eaten by Pique, as he apparently does not like jam, and so she deduced that he was “cheating”. Shakira and Gerard ended their relationship in May last year after 11 years. Pique is now dating Clara Chia, 23. The new couple have been together since last October.The post How Shakira discovered Gerard Pique was cheating on her after looking through fridge appeared first on Linda Ikeji Blog.
Uncategorized