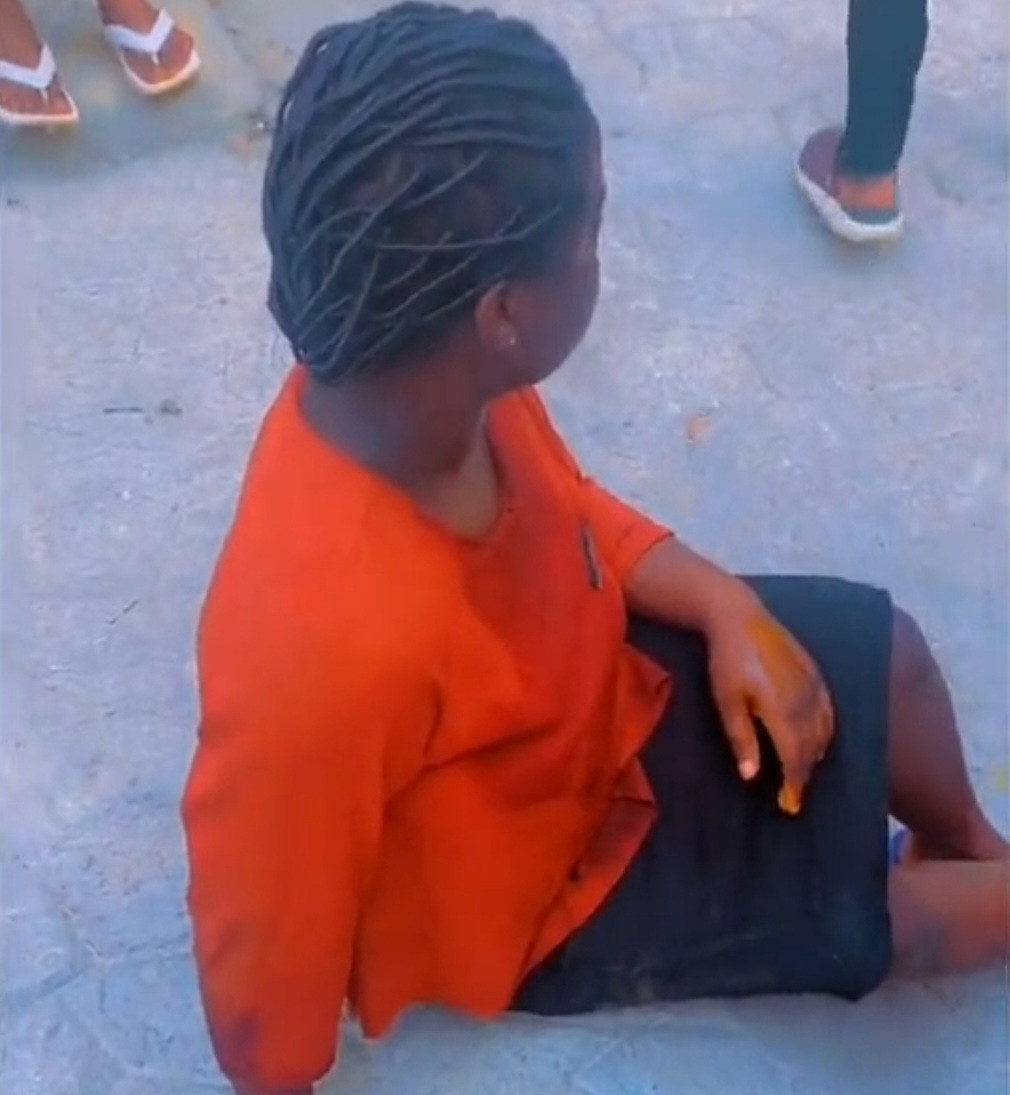 A young woman has been rushed to the hospital after she consumed a poisonous substance. According to eyewitnesses, the woman attempted to end her life after her father flogged her. When it was discovered that she had consumed the substance, she was given red oil to drink, after which she began throwing up. She was then put in a car and taken to the hospital for further treatment. Watch the video below.      View this post on Instagram           A post shared by Lindaikejiblog (@lindaikejiblogofficial) The post Girl rescued after consuming poison because her father flogged her (video) appeared first on Linda Ikeji Blog.
Uncategorized