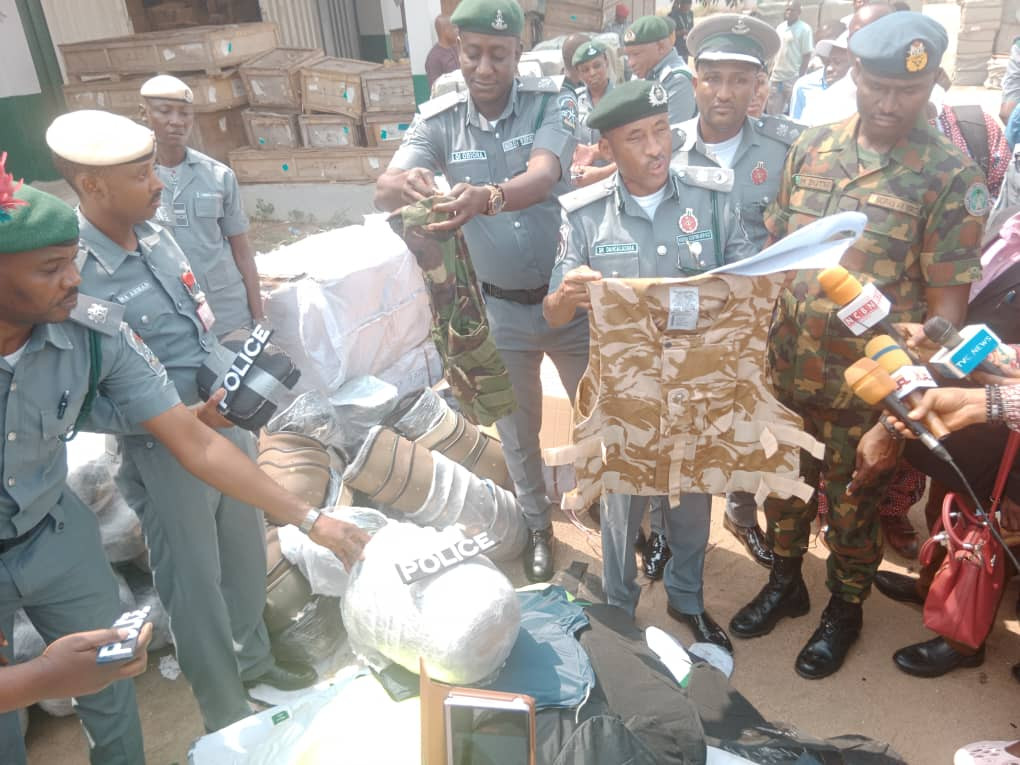 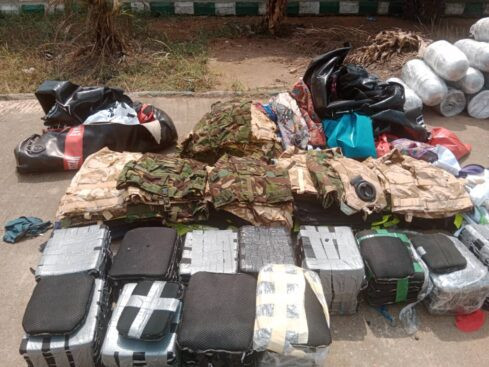 Disclosing this to newsmen, the Customs Area Controller of the MMAC, Compt. Sambo Dangaladima, said the items were intercepted at the Skyway Aviation Handling Company (SAHCO). He stated that also intercepted were hard drugs including 162 cartons of banned Tramadol hydrochloride 225 and 250mg. 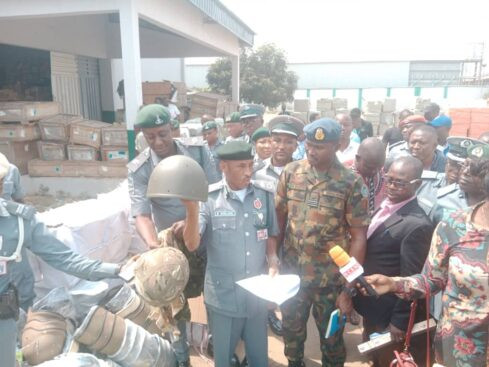 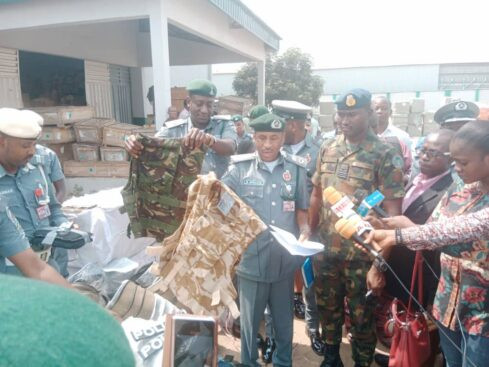