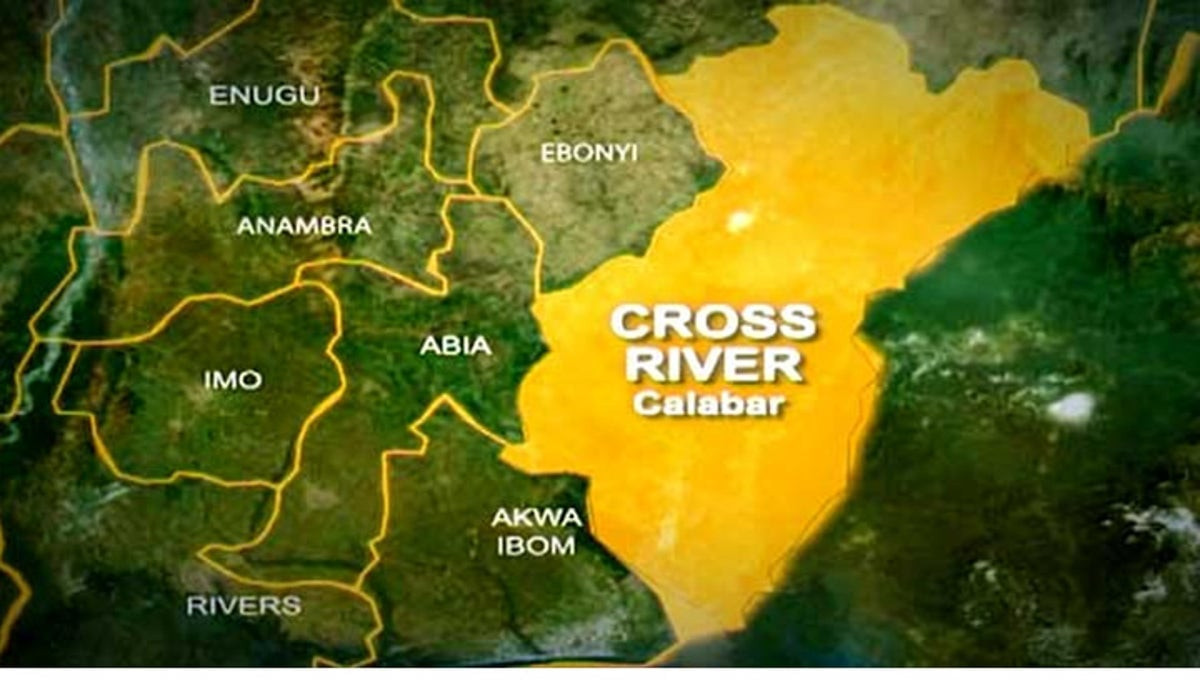 Cross River state government has announced the sack and suspension of principals who have reportedly been collecting illegal levies in schools.  Commissioner for Quality Education, Dr Godwin Amanke, disclosed this during a ministerial briefing in Calabar on Tuesday, January 17.  Amanke said;  “We have given a lot of queries. Twelve principals were removed, six suspended and 16 were transferred.”  The commissioner further revealed that he heard that some principals were paying as much as N300,000 to be transferred. Also confirming the menace of cultism in secondary schools, he added that officials have been deployed to monitor schools.The post Cross River government sacks 12 principals over bribery appeared first on Linda Ikeji Blog.
Uncategorized