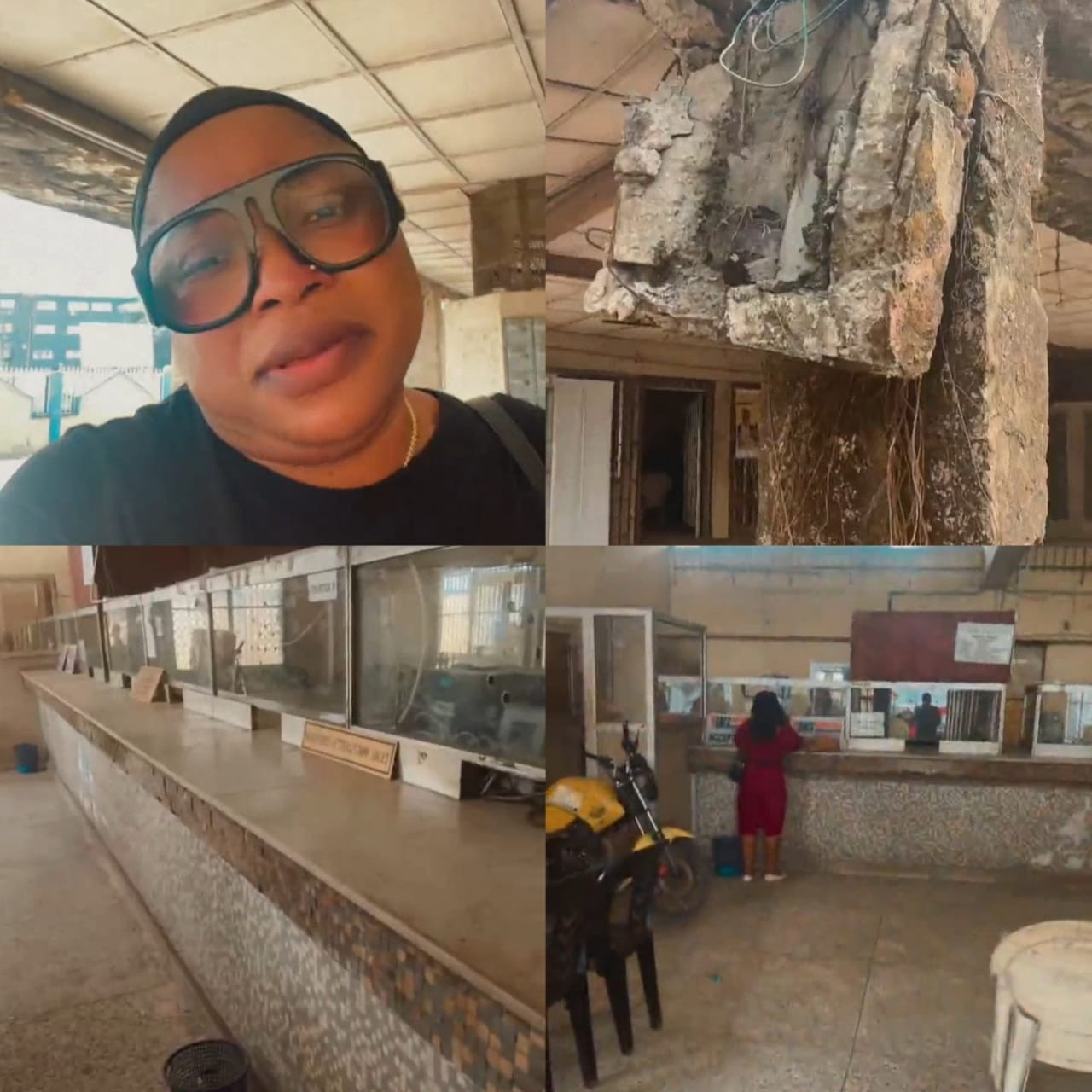 Actress Kemi Afolabi has decried the poor state of infrastructure at the post office located on Bourdillon street in Ikoyi, Lagos state. Kemi said she visited the post office to pick up an item and was shocked to see the state of the building. The whole building looked dirty while the pillar at the entrance already had cracks and was falling apart. She spoke to the manager of the office who said her immediate boss visited their office last December and promised that renovations will take place soon. Watch the video Kemi took of the post office below     View this post on Instagram           A post shared by Lindaikejiblog (@lindaikejiblogofficial)The post Actress Kemi Afolabi decries the poor state of the Ikoyi post office (video) appeared first on Linda Ikeji Blog.
Uncategorized