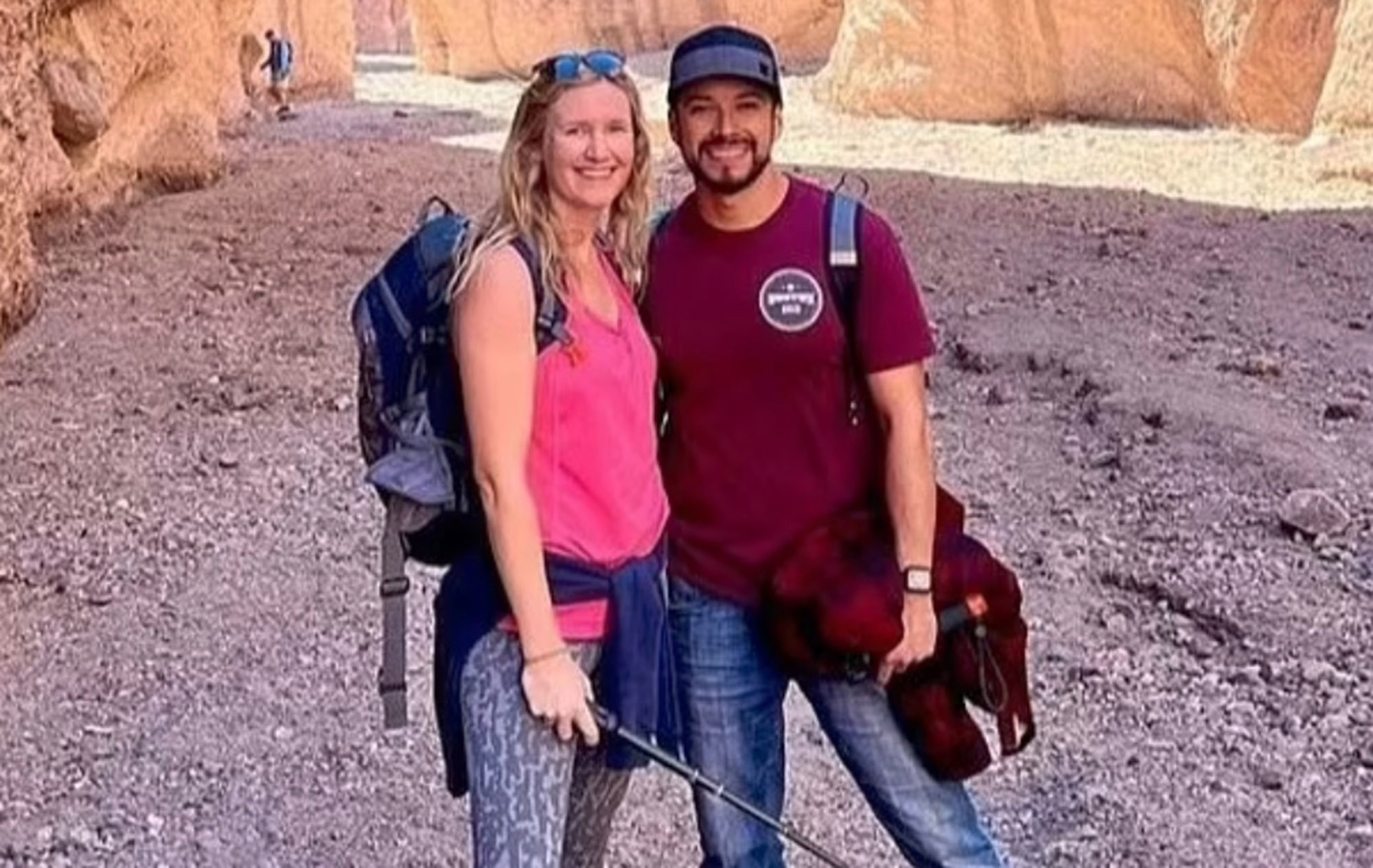 A 33-year-old California, USA lawyer has been killed at a popular resort in Mexico during a trip with his wife, a fellow lawyer, where they went to celebrate their first wedding anniversary.Elliot Blair, an assistant public defender in Orange County, died Saturday, January 14 in Rosarito Beach, county Public Defender Martin Schwarz told the Orange County Register.Local media Noticias BC reported that Blair died as a result of an accidental fall from a room at the Las Rocas Resort and Spa.However, a GoFundMe campaign organized by Annie Rodriguez, said Blair “was the victim of a brutal crime. His family is working with US Officials to gain more information.” 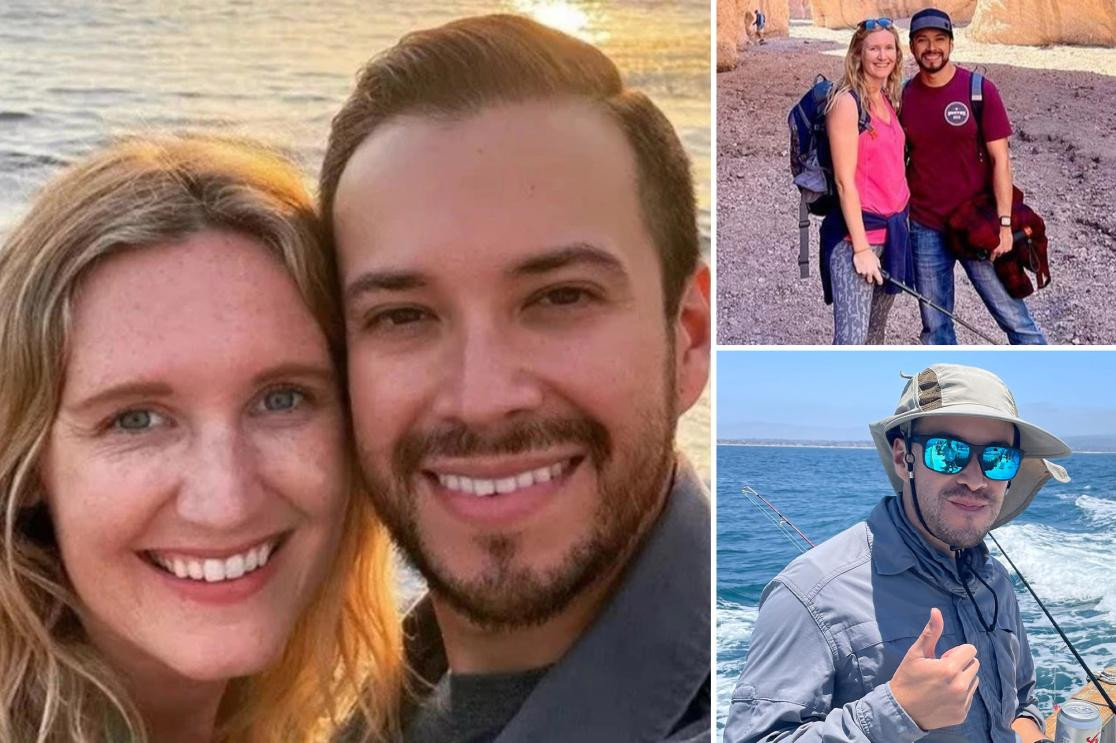 The fundraiser said Blair and his wife, Kim, “have been dedicated Public Defenders in Orange County” since 2017, the year he passed the bar exam.“Elliot was a compassionate lawyer who dedicated his life to serving indigent clients. Elliot was known as a patient and caring advocate. He was the best of us and was loved by countless members of our office and the Orange County legal community. We are heartbroken,” it said.“Elliot was known for a smile on his face and a clever mind. There are not enough words to express the level of love he had for Kim. Kim was his life,” the post continued.“They just started building a life together in their first year of marriage. Elliot was killed on their one year wedding anniversary. Kim’s heart is shattered,” it added. Police in Rosarito told the news outlet Patrulla 646 Código Rojo that hotel workers called authorities about 1:15 a.m. after finding Blair’s body, the Register reported. The local outlet said investigators claimed to have found evidence that Blair was under the influence of alcohol at the time of his death.  The post US lawyer killed in Mexico while spending first wedding anniversary with wife appeared first on Linda Ikeji Blog.
Uncategorized