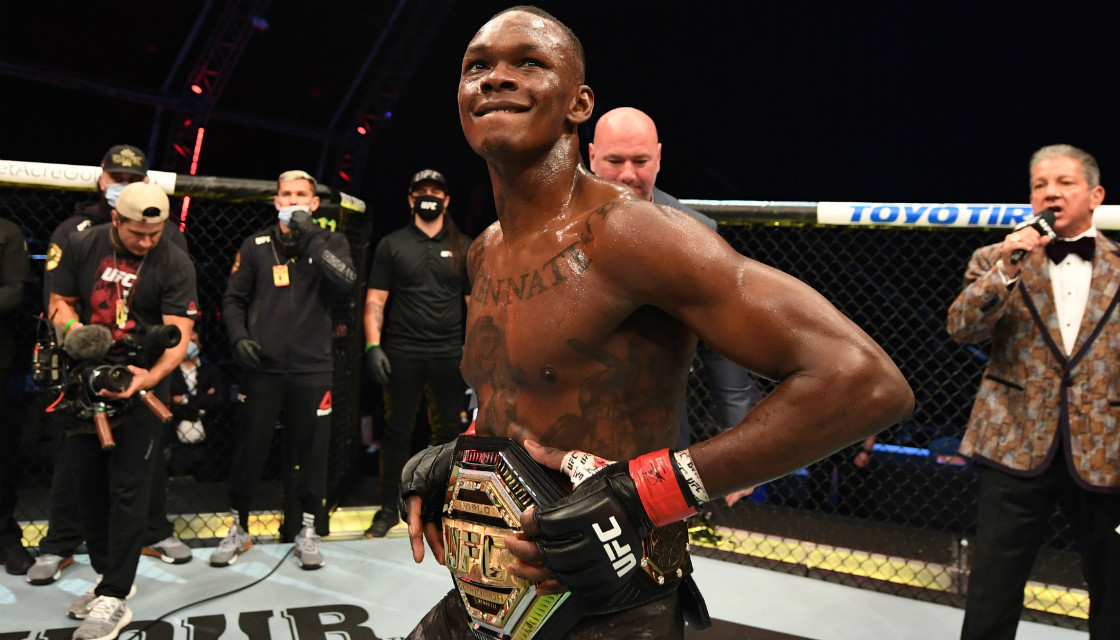 Nigerian-born New Zealand UFC star, Israel Adesanya has emerged as the promotion’s most profitable fighter for 2022, selling a combined total of more than $1.5m pay-per-views. Adesanya’s rematch with Robert Whittaker at UFC 271 in February 2022 sold $600,000 PPV. Israel’s next fight against Jared Cannonier, held in July at UFC 276, had a more modest $400,000 sales. Adesanya last entered the Octagon against Alex Pereira in November at UFC 281 in New York. In that fight, which sold $600,000 PPV, Israel was defeated by TKO in the fifth round and lost the championship belt. He has 23 wins and two losses under his belt. The 33-year-old held the middleweight belt for over three years but lost the title in his final fight of the year against kickboxing rival Alex Pereira. ‘The Last Stylebender’ had beaten most of the top contenders in his weight class but came up short against Pereira, as the Brazilian became a UFC champion after just four fights in the promotion. The Brazilian counterpart had already beaten him twice in kickboxing going into their first meeting in the cage. Pereira won a controversial decision against Adesanya in 2016 and knocked him out in their rematch the following year, which prompted Adesanya to crossover to MMA.The post Israel Adesanya named most profitable UFCfighter appeared first on Linda Ikeji Blog.
Uncategorized