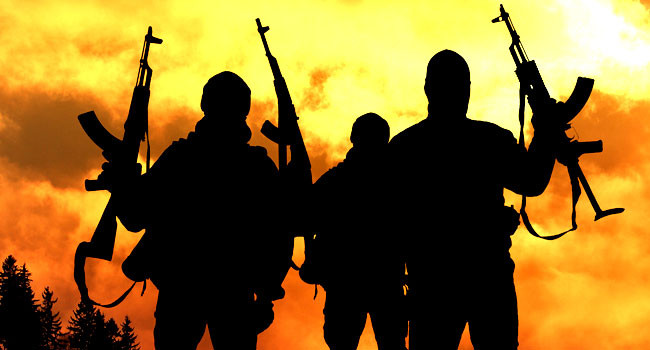 Unknown gunmen have abducted an operative of the Nigerian Navy in Onitsha, Anambra State, PRNigeria reports. The naval personnel, identified as Lt. IS Ozuowa, was kidnapped alongside some civilians, whose number could not be ascertained for now . Ozuowa was said to have been released from NNS Ologbo last Friday, January 13, 2023, for his ‘Long Course’. According to the publication, a credible military source said that Ozuowa was abducted by the gunmen at the Upper Iweka area of Onitsha. “As at the time he was kidnapped, he sent a distress message to Slt Bomadi, the Ag BOO NOP ONITSHA,” the military source said.  “The Ag BOO quickly alerted own troops stationed at various checkpoints along different exit routes from Onitsha. “Also, own QRF was deployed immediately. Efforts are ongoing to rescue the Officer,” said the military source. Othher security agencies have reportedly been alerted on the incident. Also, all entries and exits in Onitsha have been blocked at the time of this report, with the searching of vehicles ongoing. The post Gunmen invade Anambra community, abduct naval officer and civilians appeared first on Linda Ikeji Blog.
Uncategorized