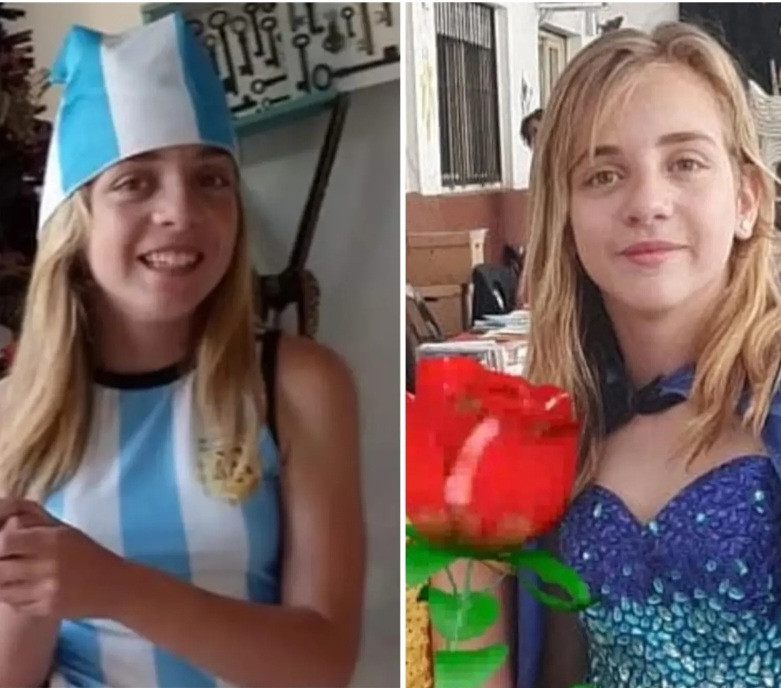 A 12-year-old girl in Argentina died this week after attempting the deadly “choking challenge” made popular on TikTok. Milagros Soto had been discovered dead in her home after allegedly participating in the viral choking challenge. The little girl was found hanging from a makeshift noose, local outlet El Litoral reported. 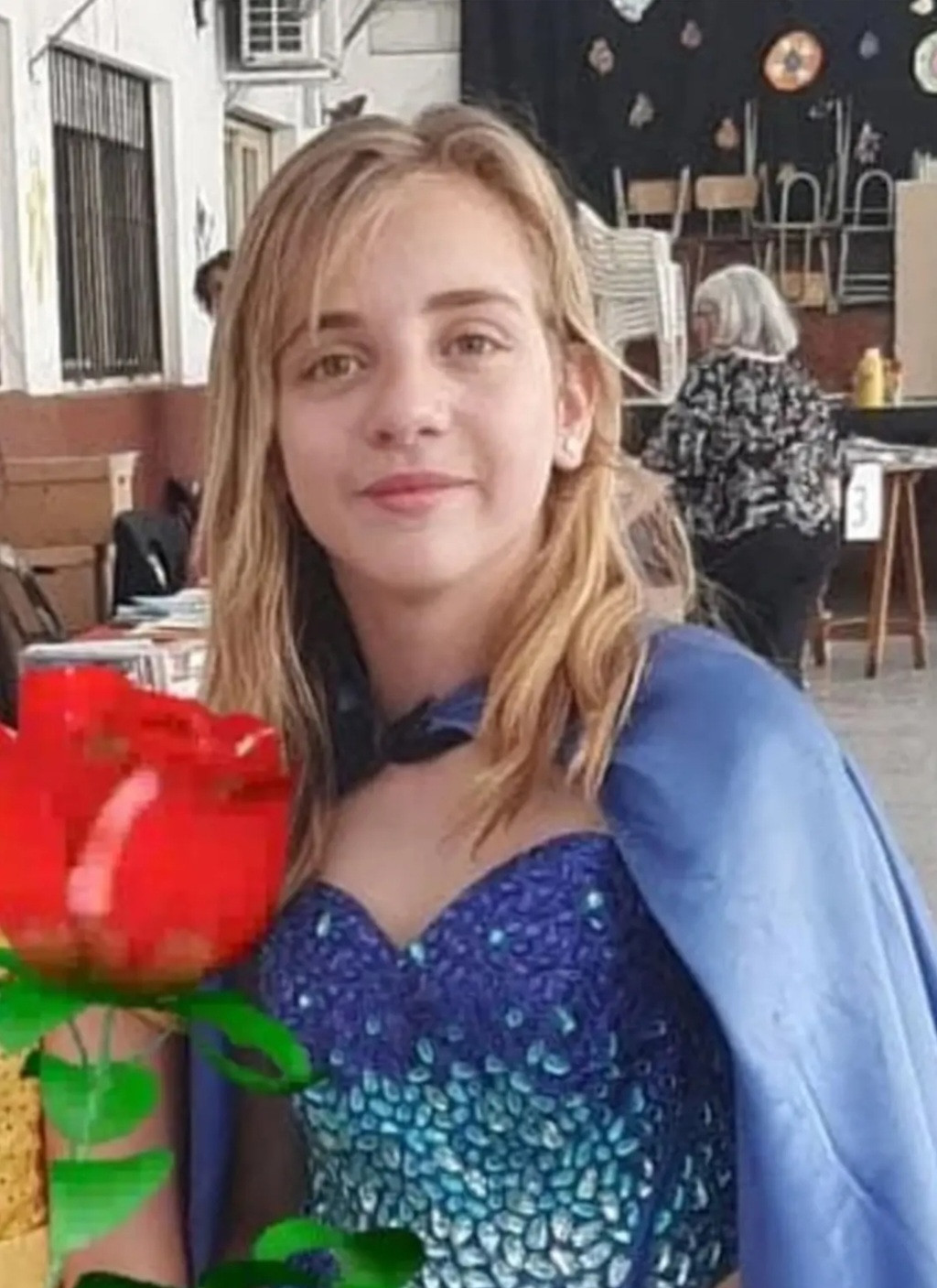 “We are inconsolable [because] we gave her so much love,” the victim’s aunt Laura Luque told Jam Press of the tragedy, which occurred on January 13 in the city of Capitán Bermudez, Santa Fe Province. Also known as the “blackout challenge,” this dangerous stunt encourages internet users to asphyxiate themselves until passing out. Experts have warned that the bizarre viral trend is potentially dangerous and can result in fainting, brain damage, seizures and worse. Soto isn’t the first teen to tragically perish from the disturbing online stunt. Last year, UK youths Leon Brown, 14, and Archie Battersbee, 12, allegedly died due to the same viral menace. Soto had tried the challenge twice successfully, but failed to remove the noose on the third attempt, according to Jam Press. “On the third occasion, she could not remove the rope from her neck,” lamented Luque of the fatal incident, which was reportedly captured on camera. Soto’s motivation for attempting the deadly stunt is yet unclear. However, her aunt claimed that the student had received a WhatsApp message with the link to the challenge after getting bullied at school. 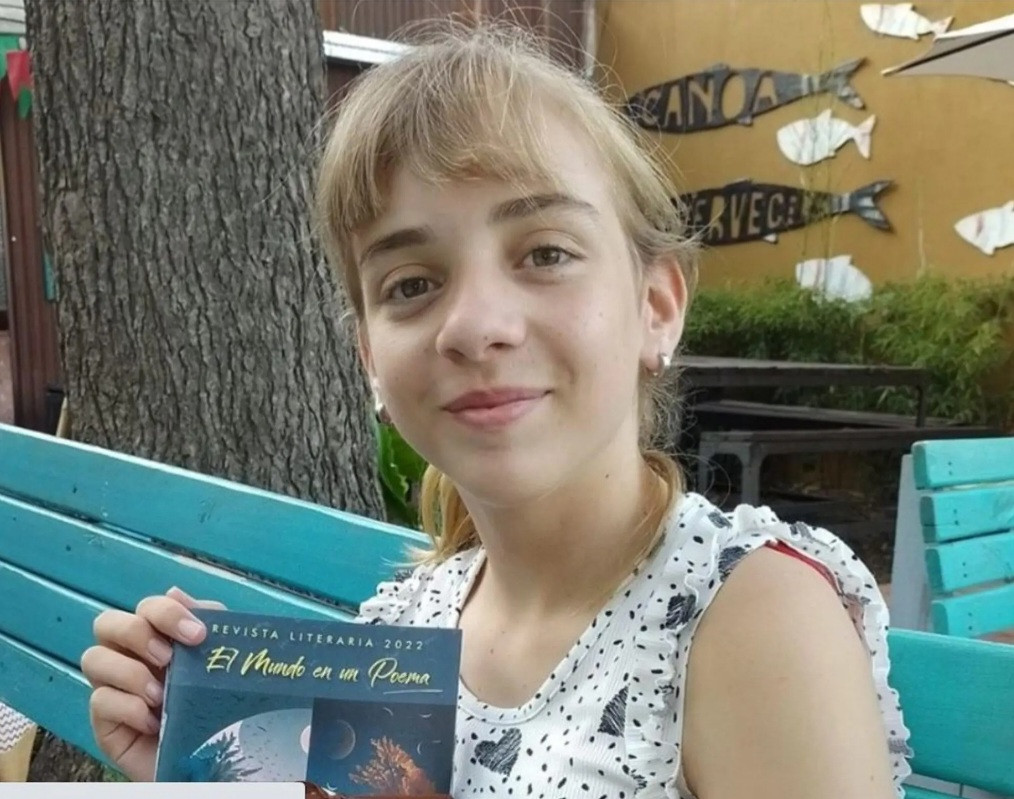 “I believe someone encouraged her to do it,” the bereaved aunt insisted. “She suffered a lot with bullying.” Luque added, “She told us no one wanted her at school because she was pretty with blonde hair.” Authorities have since launched a probe to try and get to the bottom of the girl’s death. A spokesperson for School 223 Tte. Gral. Pablo Ricchieri, where the victim attended, said: “We support our student’s family in this terrible moment.” They described the deceased as a “great student, friend, sweet, good and kind.”The post Girl, 12, dies after TikTok choking challenge appeared first on Linda Ikeji Blog.
Uncategorized