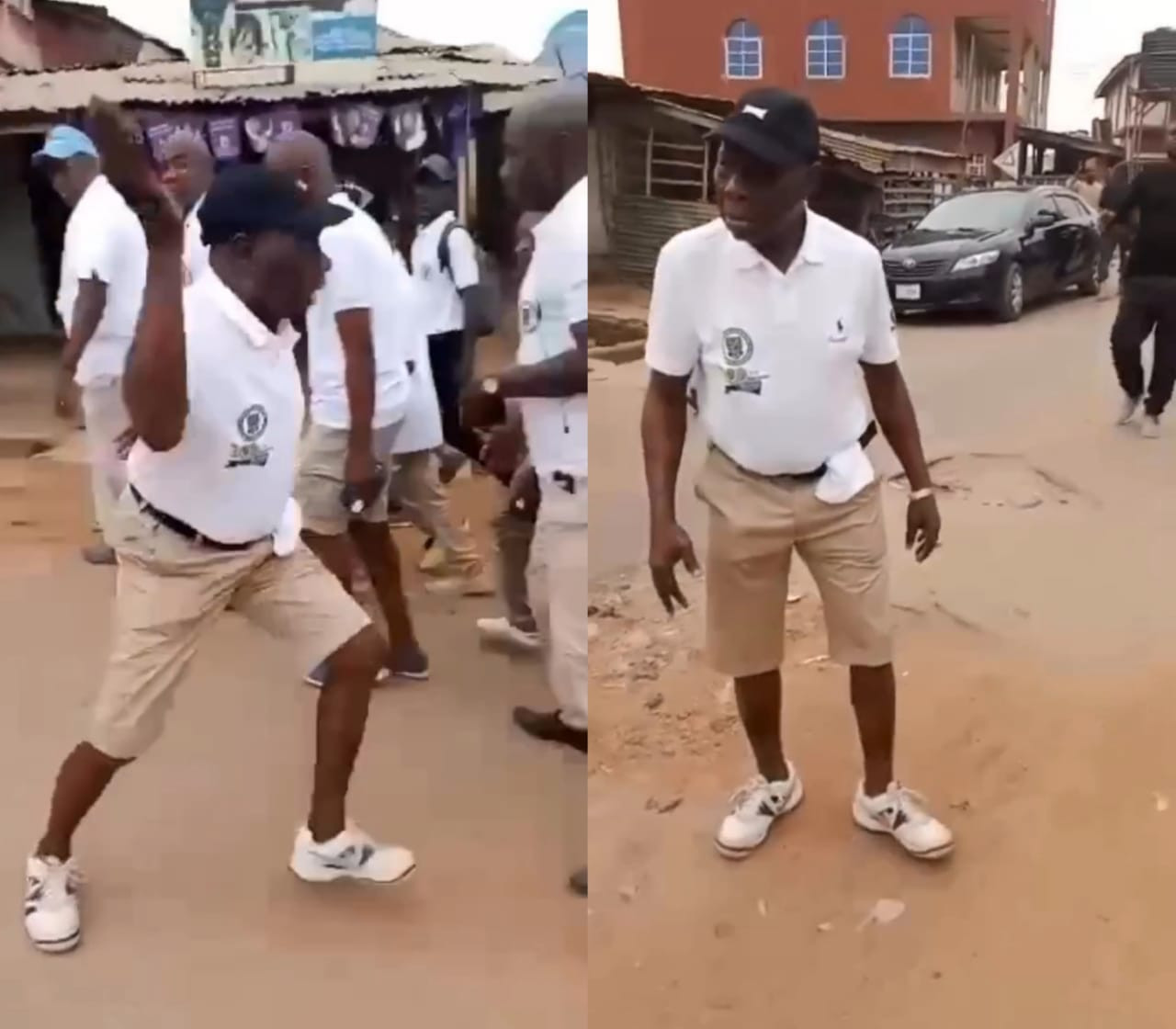 Former President Olusegun Obasanjo, showed off his agility on Monday, January 16, as he joined his former classmates as well as current students of his Alma Mater, Baptist Boys High School Abeokuta, to celebrate their centenary anniversary. As part of the lineup of activities to celebrate their anniversary, the school organized a road walk for everyone to participate in. In the trending video, the former President could be seen playing the role of a senior prefect as he led the road walk. At some point, he instructed the participants to “Form three lines.” Watch the video below…      View this post on Instagram           A post shared by Lindaikejiblog (@lindaikejiblogofficial) The post “Form three lines!”- Ex President Olusegun Obasanjo instructs former classmates as his alma mater marks centenary anniversary (video) appeared first on Linda Ikeji Blog.
Uncategorized