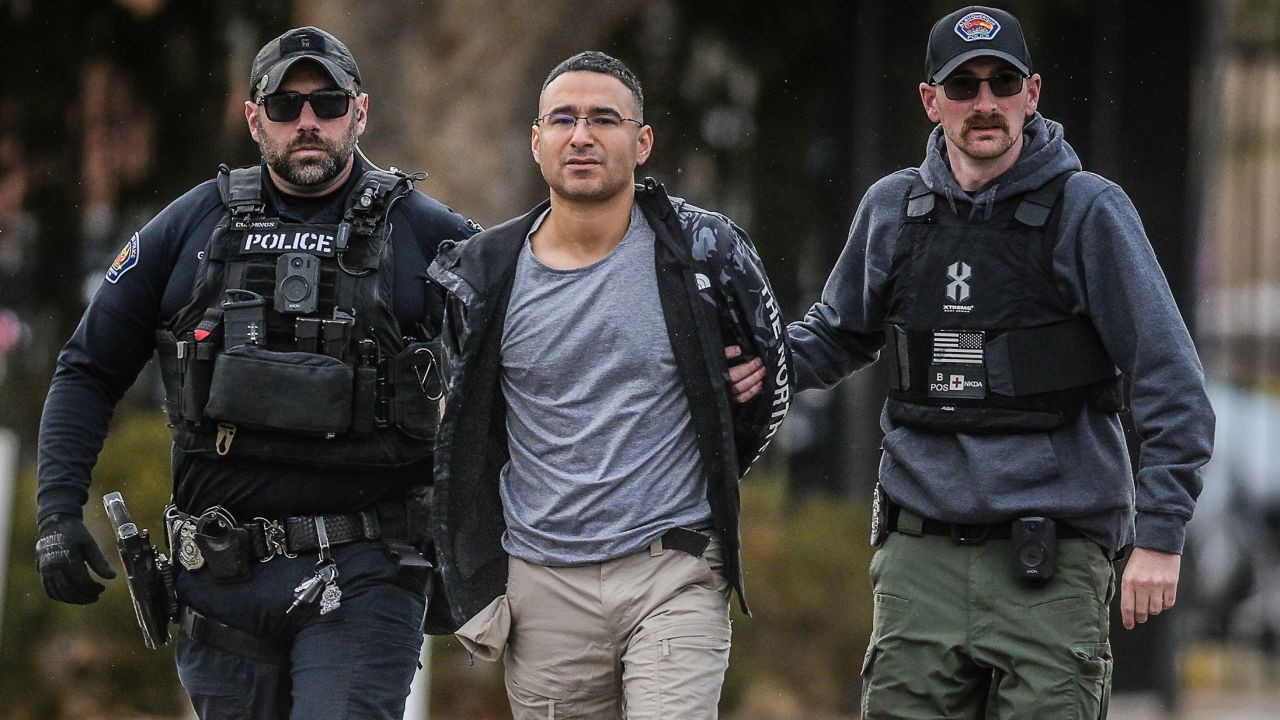 A failed Republican candidate has been arrested in connection with a series of drive-by shootings targeting the homes of Democratic lawmakers in Albuquerque, U.S. Solomon Peña, who lost his 2022 run for state House District 14, was arrested on Monday, January 16, by Albuquerque police and is accused of paying and conspiring with four men to shoot at the homes of two state legislators and two county commissioners. No one was injured in the shootings but in one case three bullets passed through the bedroom of a state senator’s 10-year-old daughter. Pena ran an unsuccessful campaign to represent New Mexico’s 14th legislative district which includes a southern portion of Albuquerque, losing to long-term Democrat incumbent Miguel Garcia, a former teacher. Garcia took home 73.6 percent of the vote, compared to Pena’s 26.4 percent, a difference of 3,583 votes. Police said Pena, an election denier, had approached county and state lawmakers after his loss claiming the contest had been rigged against him despite no evidence of widespread voter fraud in New Mexico in 2020 or 2022. The shootings began shortly after those conversations. “It is believed he is the mastermind” behind the shootings that happened in December and early January, Albuquerque Police Chief Harold Medina said in a news conference. Peña will face charges related to four shootings: a December 4 incident at the home of Bernalillo County Commissioner Adriann Barboa; a December 8 shooting at the home of incoming state House Speaker Javier Martinez; a December 11 shooting at the home of then-Bernalillo Commissioner Debbie O’Malley; and a January 3 shooting at the home of state Sen. Linda Lopez, police said in a news release. In the latest shooting, police found evidence “Peña himself went on this shooting and actually pulled the trigger on at least one of the firearms that was used,” Albuquerque police Deputy Cmdr. Kyle Hartsock said. But an AR handgun he tried to use malfunctioned, and more than a dozen rounds were fired by another shooter from a separate handgun, a police news release reads. Investigation is still ongoing to determine whether those suspected of carrying out the shootings were “even aware of who these targets were or if they were just conducting shootings.”The post Failed Republican candidate arrested on suspicion of orchestrating shootings at homes of Democrats in New Mexico appeared first on Linda Ikeji Blog.
Uncategorized