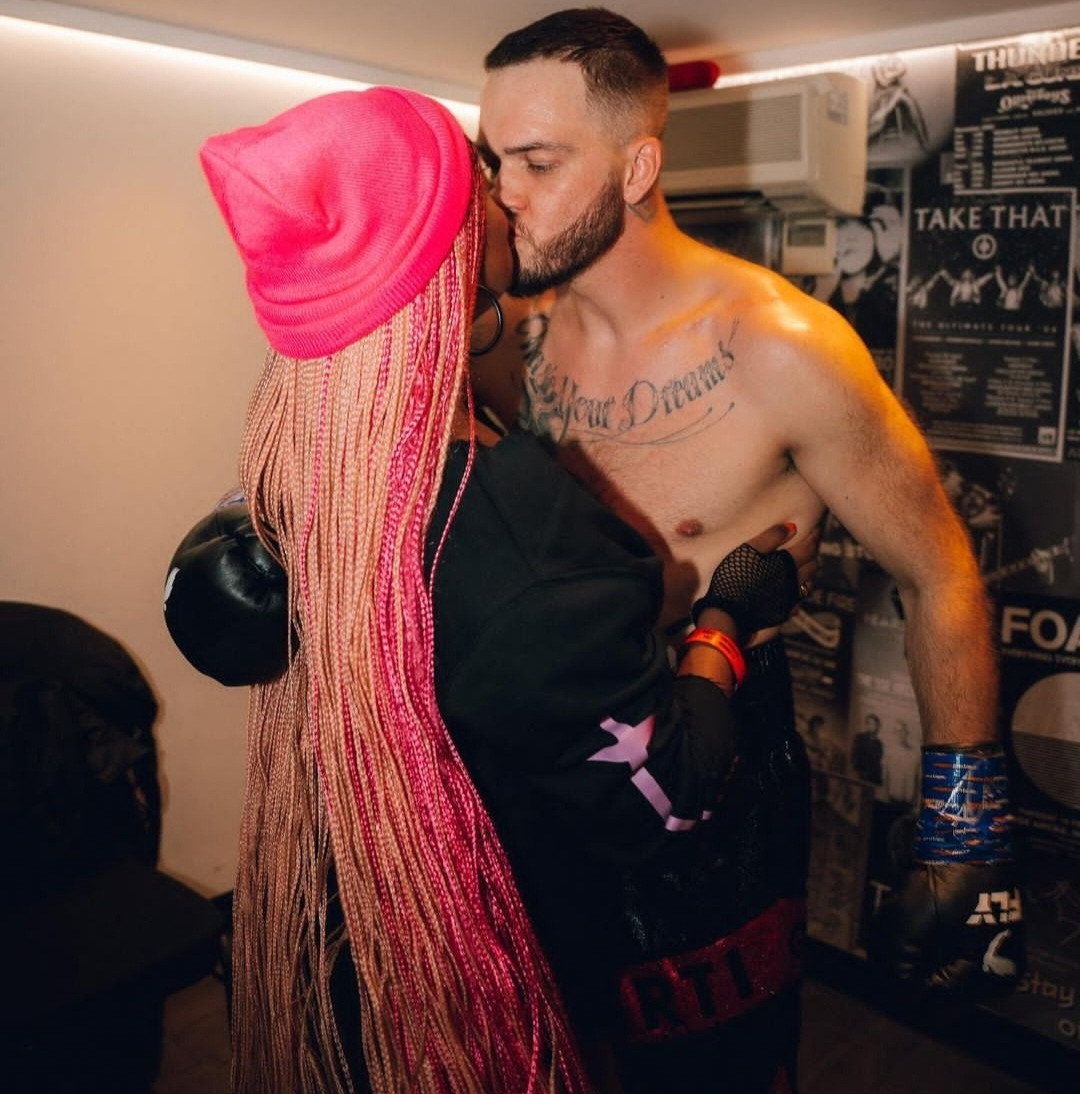 DJ Cuppy’s fiancé was rushed to the emergency ward after suffering an accident in the ring. Boxer Ryan Taylor reportedly sustained an eye injury in the boxing ring. DJ Cuppy said the incident gave her a fright and they went from the ring straight to Accident and Emergency (A & E). The DJ added that she would pick Ryan’s eyesight over any boxing match. See below. 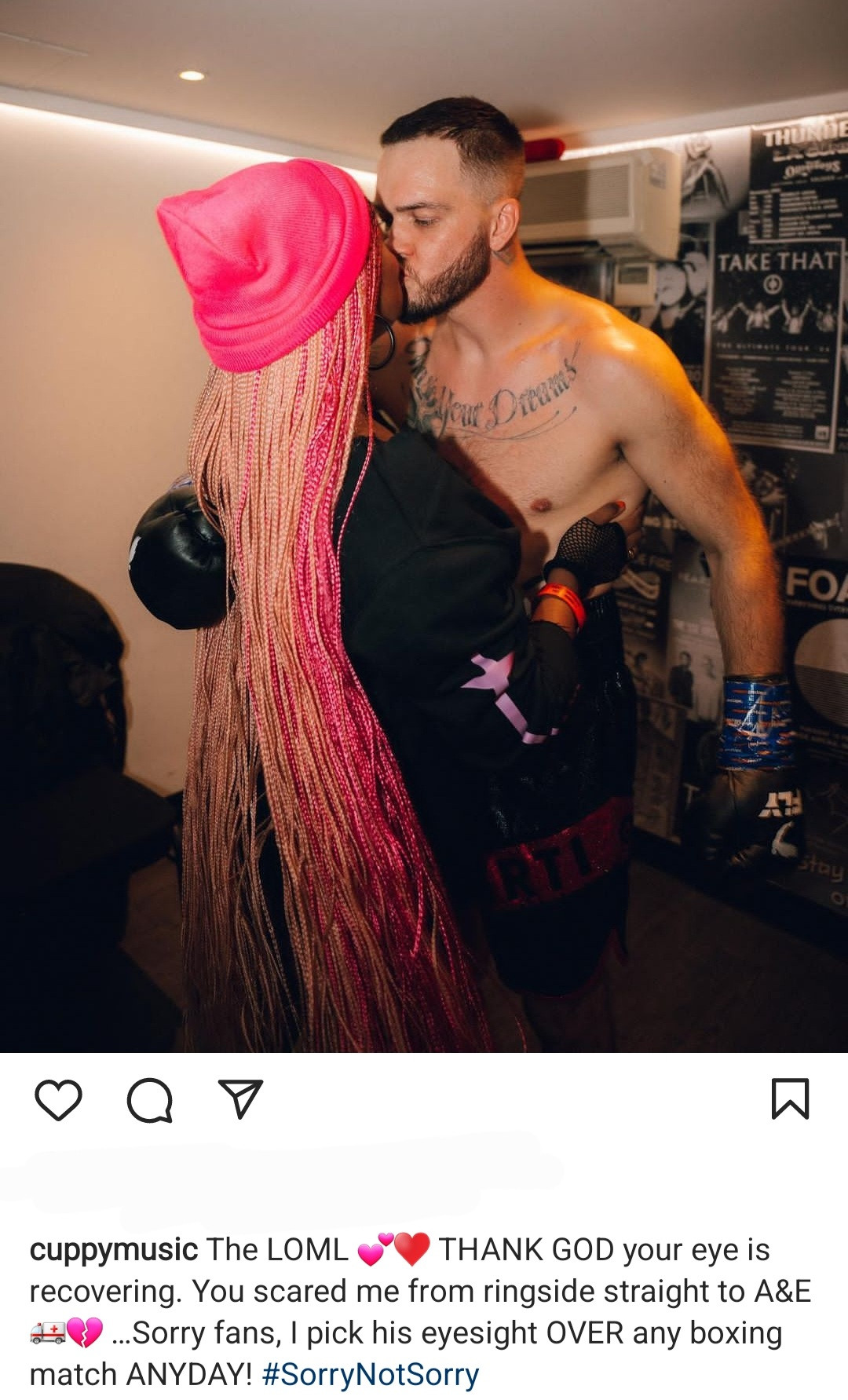