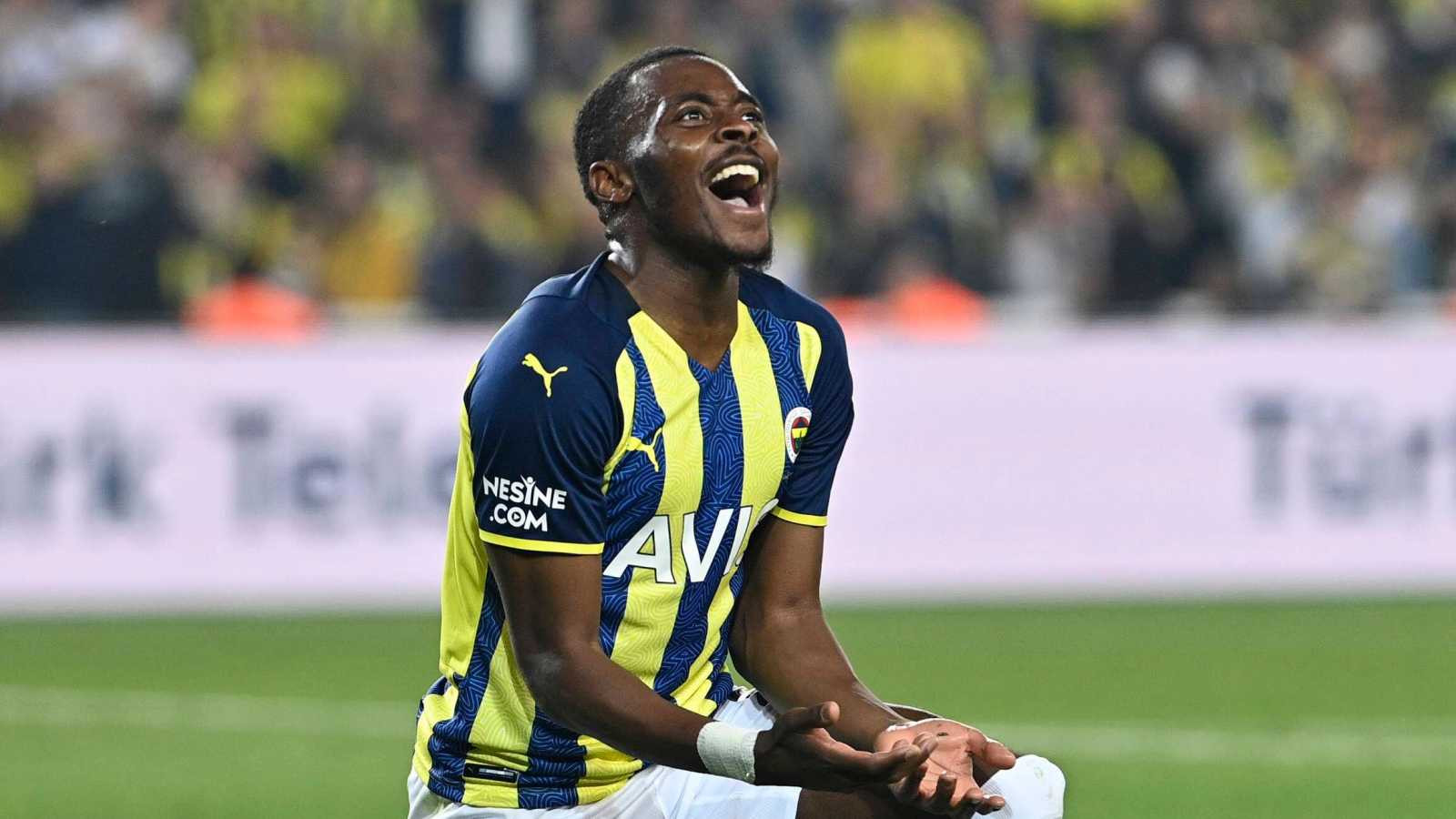 Premier League club, Crystal Palace is on the verge of completing a January move for Super Eagles and Fenerbahce right-back Bright Osayi-Samuel.  According to a Turkish media outlet, As Marca, Palace are prepared to pay €11.3m for the Nigerian defender who has been impressive for the Yellow Canaries this season. Osayi-Samuel has two years left on his current deal and has made 15 league appearances this season for Fenerbahce who are placed second in the Turkish Super Lig behind  leaders Galatasaray. Born in Okija to Nigerian parents 24 years ago, Osayi-Samuel emigrated to England when he was 10. The full-back has since developed into one of the most accomplished defenders in the Turkish league. The right-back made his full debut for the Super Eagles in the 4-0 defeat to Portugal in a recent friendly.The post Crystal Palace set to sign Super Eagles and Fenerbahce right-back Bright Osayi-Samuel appeared first on Linda Ikeji Blog.
Uncategorized