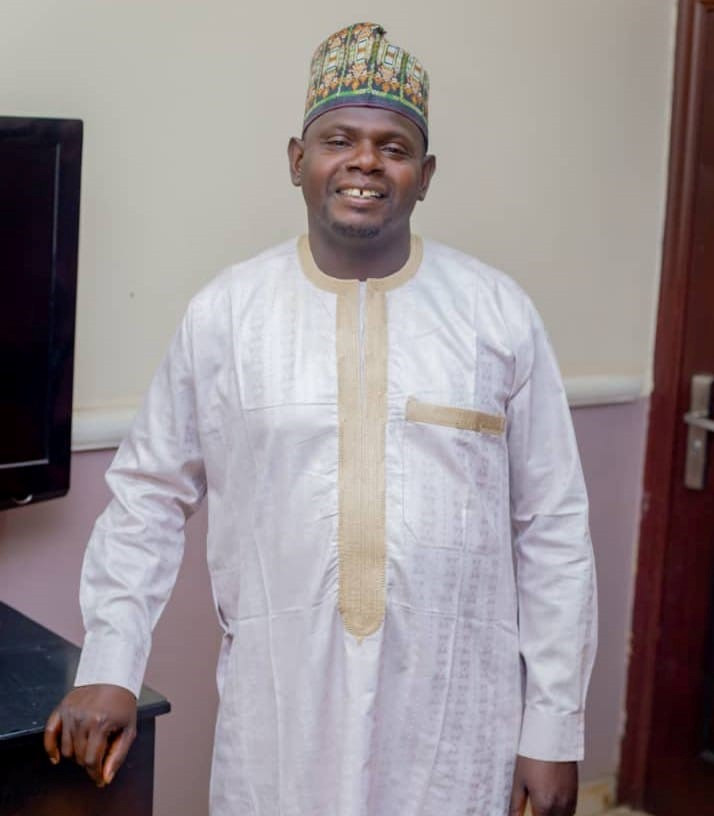 Bandits have abducted the Vice Chairman of Musawa Local Government Area of Katsina State, Aminu Umar Kira.  Umar was abducted along with one Isah Paiki by terrorists who invaded his village, Kira, in the Jimkamshi ward of the council around 1am on Monday, January 16, 2023.  The spokesman for the State Police Command, SP Gambo Isah, who confirmed the incident, revealed that the police had rescued Paiki while efforts were on to rescue the council vice chairman.The post Bandits abduct Katsina LG vice chairman appeared first on Linda Ikeji Blog.
Uncategorized