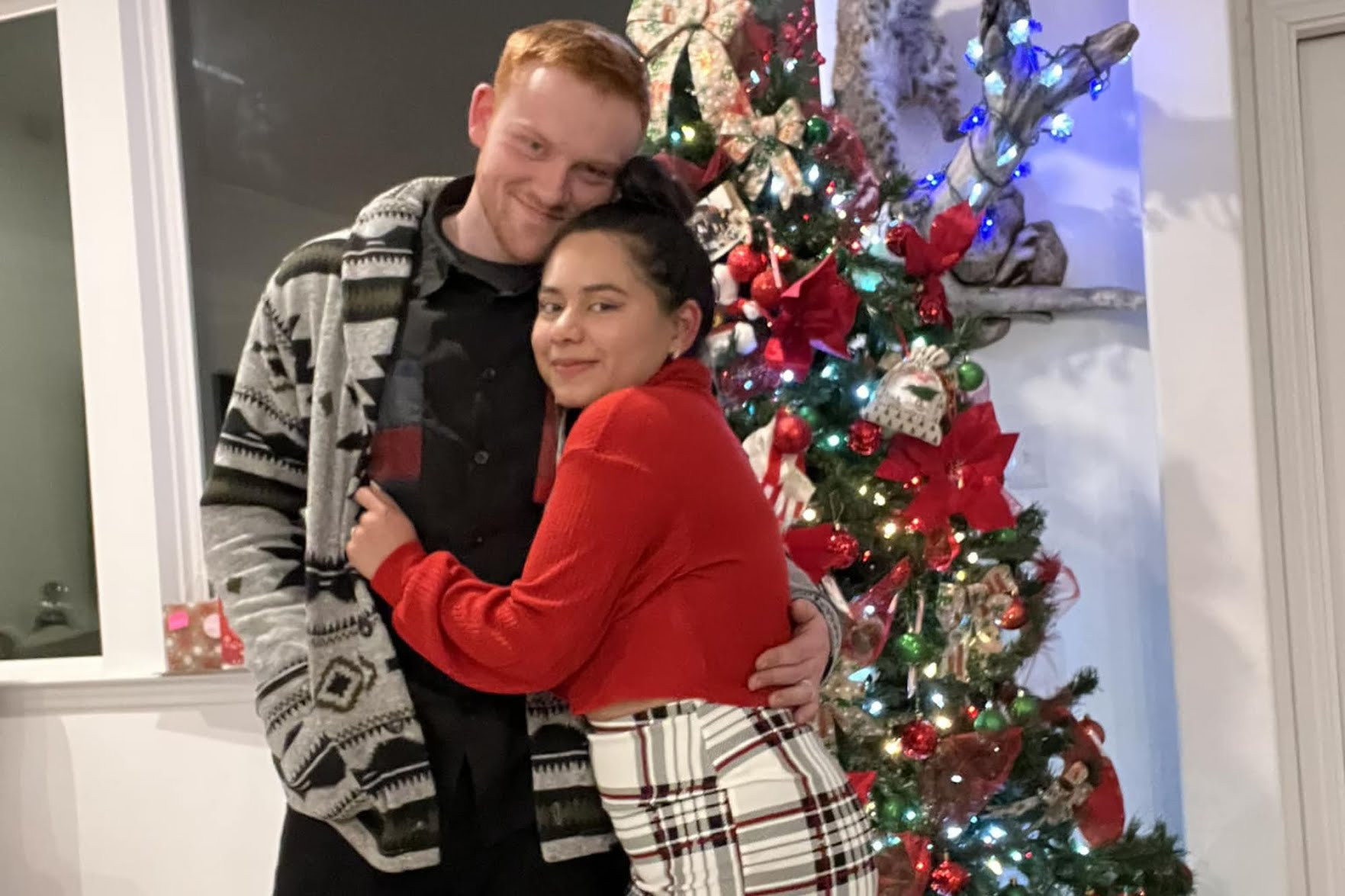 A Texas, USA woman who was allegedly decapitated by her husband was found in a pool of blood near the couple’s bed with her head located in the shower, police say. Anggy Diaz’s corpse was discovered Wednesday, January 11 at their home near the town of Magnolia, northwest of Houston, according to Waller County Sheriff Troy Guidry. Her husband, Jared James Dicus, 21, confessed to murdering Diaz, also 21, whom he had just married in October, according to police. 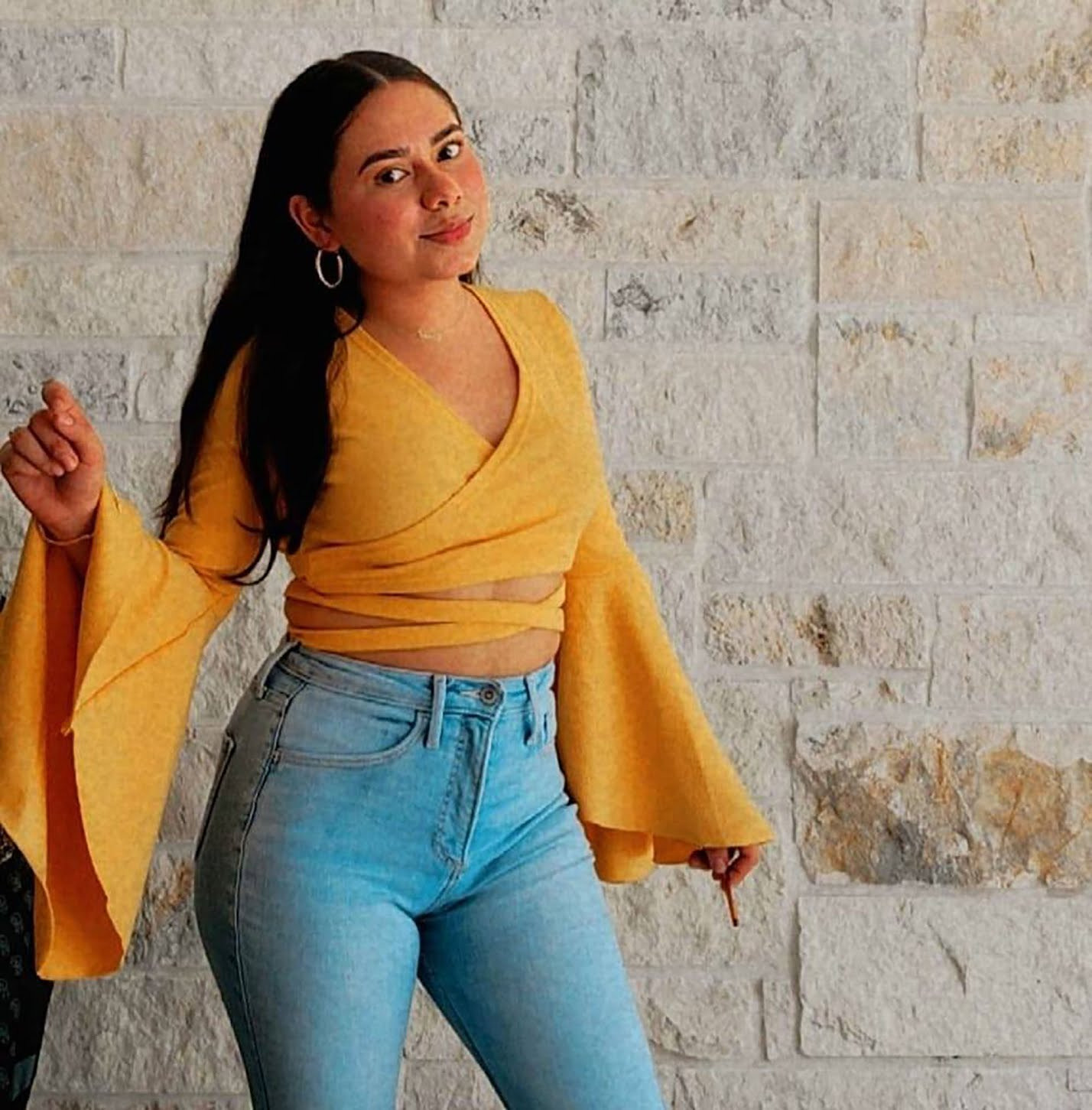 According to court documents, Diaz was found on the floor with multiple stab wounds in her back and police found “what appeared to be the head of the victim to be in the shower.” 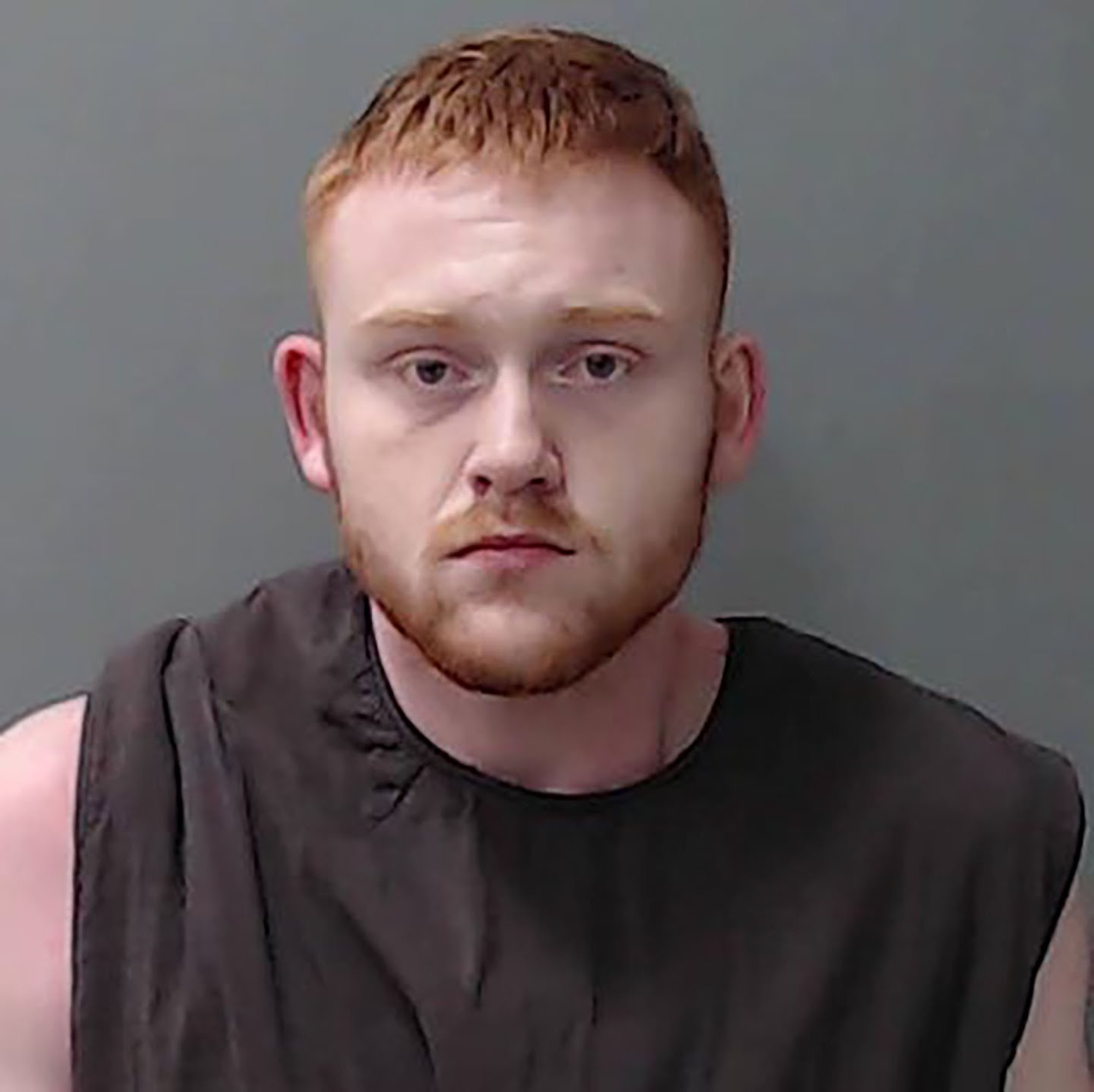 Guidry said Jared James Dicus’ father immediately called the cops when they found the victim.“They [the parents] were addressed by the suspect [husband] and when they saw something wasn’t feeling right for them, they approached the house that they were living in, and that’s when they found what they found,” he said. “Everything happened on the property. And all parts and pieces were recovered and submitted for evidence,” Guidry said. A friend of the victim last week told The Post that Diaz had confided that her husband was a jealous person.“He posted a video saying, ‘She is mine,’ to social media, and it was weird because no one was questioning that … it was out of nowhere,” said the friend, who asked not to be identified. The friend believes the newlywed was also dealing with domestic violence at the hands of Dicus and police said the couple was known to them.“There have been prior calls, disturbance-wise, but nothing to this effect, to this level of violence,” Guidry said.The post Womans head found in shower after decapitation by her husband of 3 months appeared first on Linda Ikeji Blog.
Uncategorized