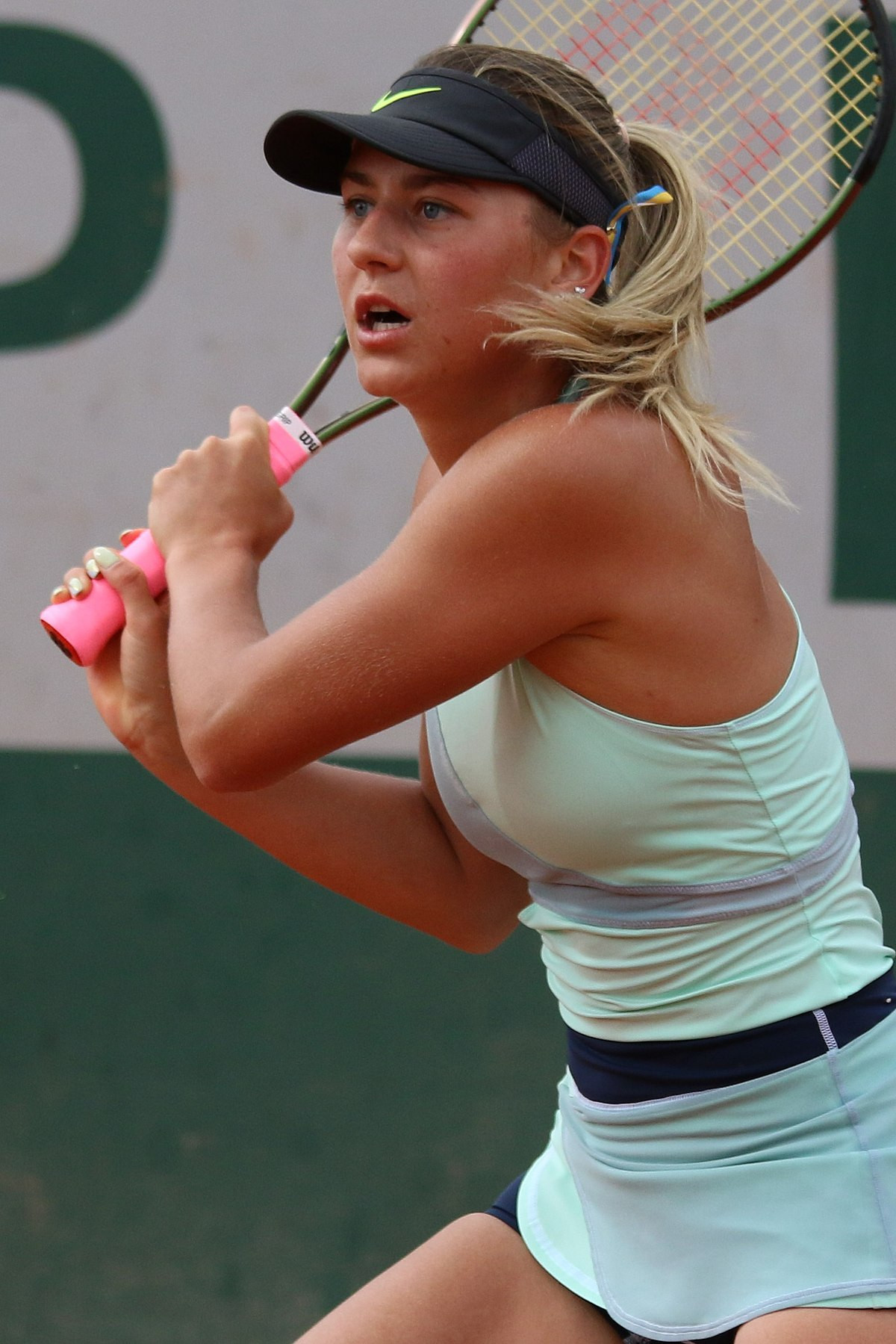 Ukraine’s number two tennis player, Marta Kostyuk says she will not shake hands with rivals from Russia and Belarus during the Australian Open as she feels they have not done enough to speak out against the invasion.Belarus is being used as a key staging ground for Russia’s war in Ukraine, which Moscow terms a “special operation.The 20-year-old tennis star from Kyiv generated headlines last year when she refused the customary handshake at the net with former world number one Victoria Azarenka after the Belarusian beat her at the US Open. After winning her first match at the Australian Open on Monday, upsetting 28th seeded American Amanda Anisimova, Kostyuk said she would snub handshakes with any Russian or Belarusian opponent who had not openly condemned the invasion.“I haven’t changed about the war and everything that’s going on, on tour,” she told Reuters.“Because people who just say they don’t want war, it makes us (Ukraine) sound like we want war.“Obviously, we don’t want the war, too.” 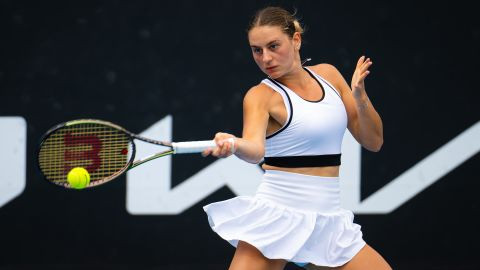 Among the different grand slams, only Wimbledon has banned Russian and Belarusian players from competing, leading to a $1 million fine by the men’s tour.Russian and Belarusian players are allowed to play at Melbourne Park this year without their flag or country displayed.“Whoever speaks out clearly I believe has every right to be on tour but whoever doesn’t … I don’t think it’s just humane,” she said.“I don’t really talk to anyone,” she added of Russian and Belarusian players.“I barely say ‘hi’ to them.”  Kostyuk says most of her family members are in Kyiv, including her father and grandfather.She is in touch with them regularly and said it was scary how they had all become so used to the “horror” of the war.“Like, I am more stressed being outside and looking in, than actually being there,” said Kostyuk, who visited Kyiv in October and left days before missiles rained down on the city center.The post Ukraines number two tennis player Marta Kostyuk wont shake hands with Russian, Belarusian players appeared first on Linda Ikeji Blog.
Uncategorized