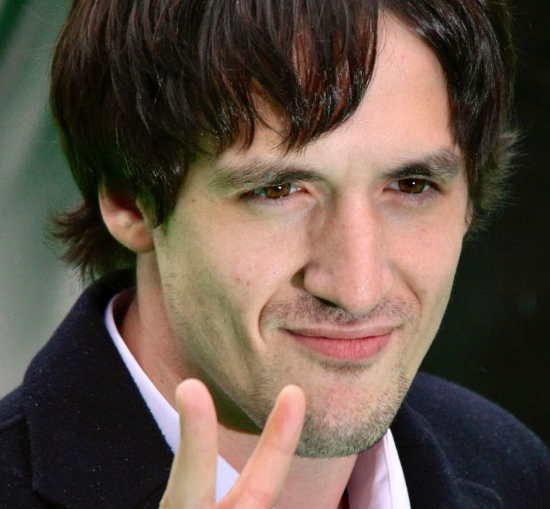 Russian actor, Artur Smolyaninov is now classified as a “foreign agent” and faces criminal investigation after speaking against his home country’s invasion of Ukraine. The actor was the star of one of Russian President Vladimir Putin’s favorite films. Smolyaninov was the hero of “Devyataya Rota” (The 9th Company), a Russian feature film that came out in 2005. The film is about a Soviet unit making a last-ditch stand against Afghan insurgents. He played the part of the last soldier standing during a battle in Afghanistan, which Soviet forces occupied for a decade. He was often described as Russia’s Rambo, a nod to the US action movies starring Sylvester Stallone. Now, Smolyaninov is in exile. In a recent interview, he said he was prepared to fight on Ukraine’s side and kill Russian soldiers. He told Novaya Gazeta last week: “I feel nothing but hatred to the people on the other (Russian) side of the frontline. And if I were there on the ground, there’d be no mercy.” He said a former colleague had gone to fight on the Russian side.  “Would I shoot him? Without any doubt! Do I keep my options to go fight for Ukraine open? Absolutely! This is the only way for me. And if I were to go to this war, I would only fight for Ukraine,” he said. A few days later, the Russian Ministry of Justice classified the actor as a foreign agent. Alexander Bastrykin, the head of the Russia’s Investigative Committee, also ordered that a criminal case be opened against Smolyaninov. Smolyaninov has been highly critical of the war in Ukraine.The post Russian actor Artur Smolyaninovsays he will now fight for Ukraine as he feels ‘nothing but hatred’ for his home country appeared first on Linda Ikeji Blog.
Uncategorized