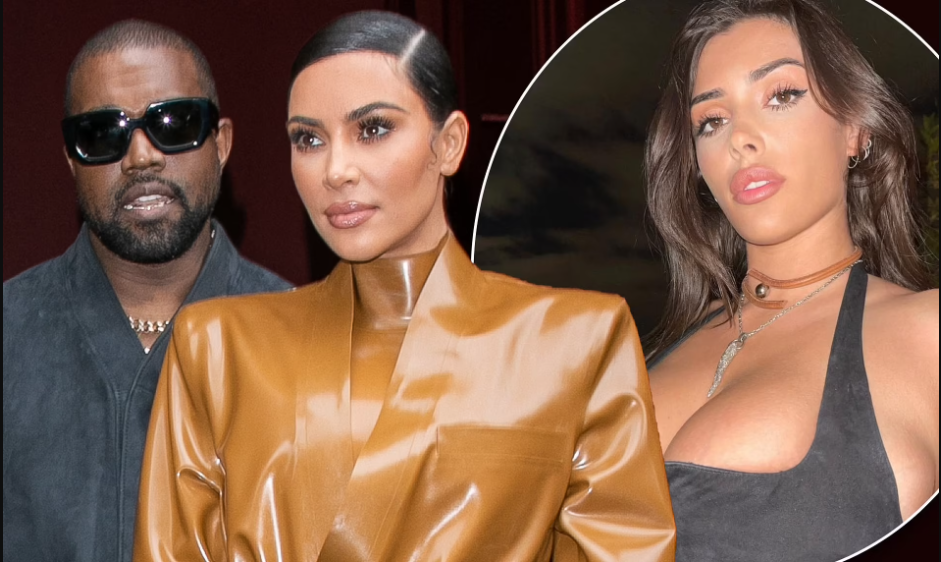 Kim Kardashian absolutely ‘hates’ Bianca Censori – who has reportedly secretly married her ex-husband and father of her children, Kanye West, a new report by Daily Mail claims. An insider said Bianca has been on Kim’s radar for some time after news of the rapper’s secret ‘wedding’ broke out last week.  ‘Kim hates her. She’s pretty. And Kim hates pretty girls,’ a source close to the Keeping Up with the Kardashians star, 42, told Page Six on Sunday. 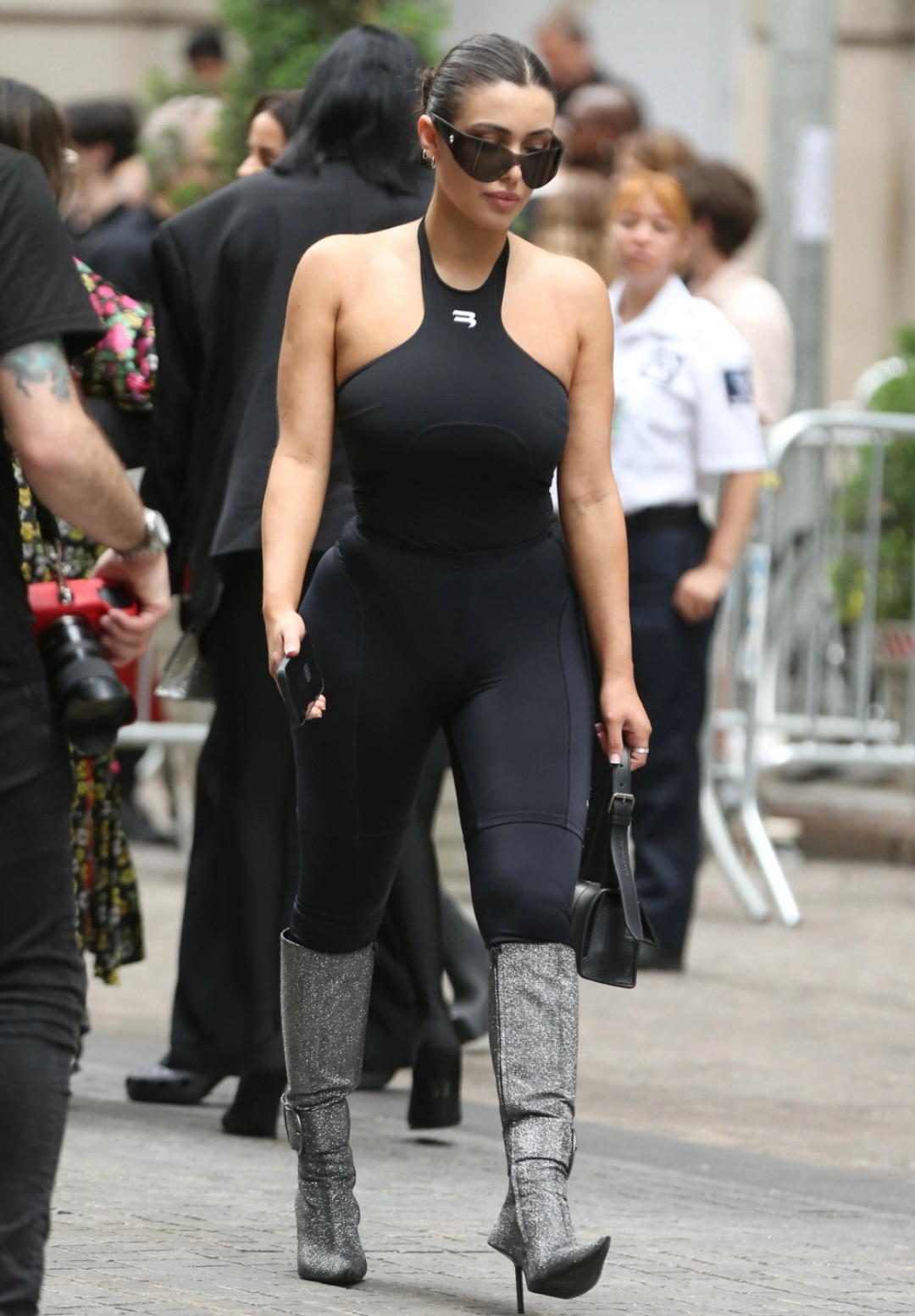 Bianca The insider also claimed Kim had sensed ‘there was a certain frisson’ between Kanye, 45, and Bianca, 27, prior to news of their secret ‘nuptials’ last week.  After the non-legally binding ceremony made headlines, Kim shared a series of cryptic quotes on Instagram, including one that read: ‘I’m really in my quiet girl era, I don’t have much to say. Just much to do.’

Another read: ‘Just remember, the black sheep usually turns into a goat. Keep doing you.’ 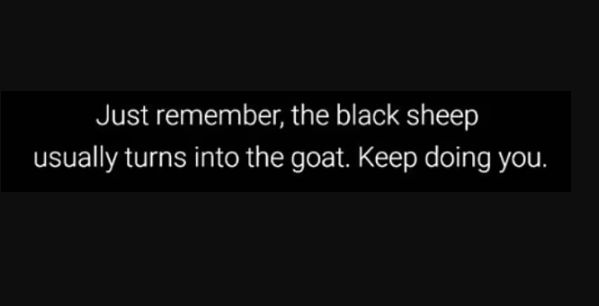 Kanye ‘wed’ Bianca, who is employed as the ‘Head of Architecture’ at his fashion brand Yeezy, two months after his divorce from Kim was finalised in November.  The hip-hop superstar is said to have held a private ceremony with the Australian designer, with the pair later spotted wearing wedding rings. 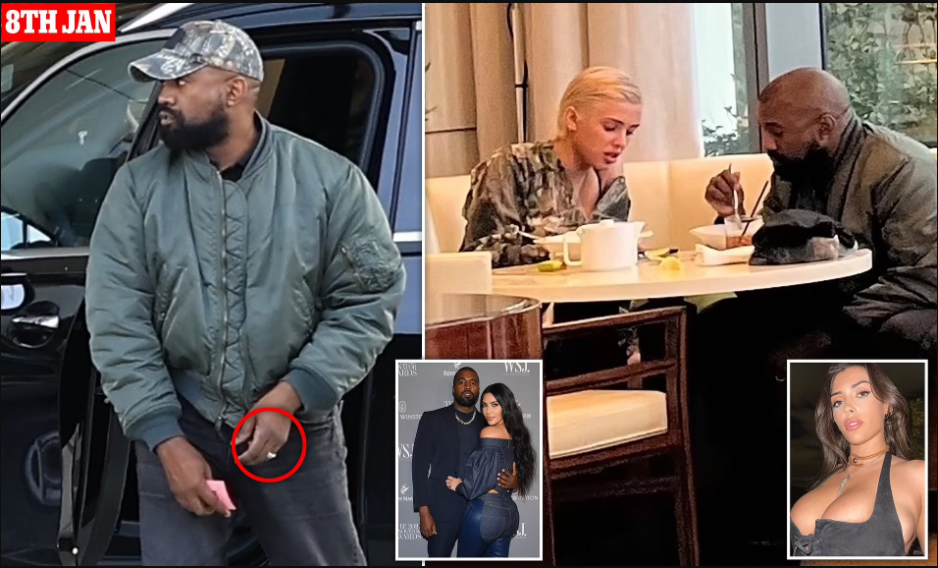 The Stronger hitmaker wore his band on a lunch date last week. Sources say the ring symbolises his commitment to Bianca following the ceremony. However, the union is not legal because the pair do not appear to have filed a marriage certificate, DailyMail.com reported.The post Kim Kardashian reportedly ‘hates’ Kanye West’s new ‘wife’ Bianca Censori because she suspected something was going on between them beforetheir’wedding’ appeared first on Linda Ikeji Blog.
Uncategorized