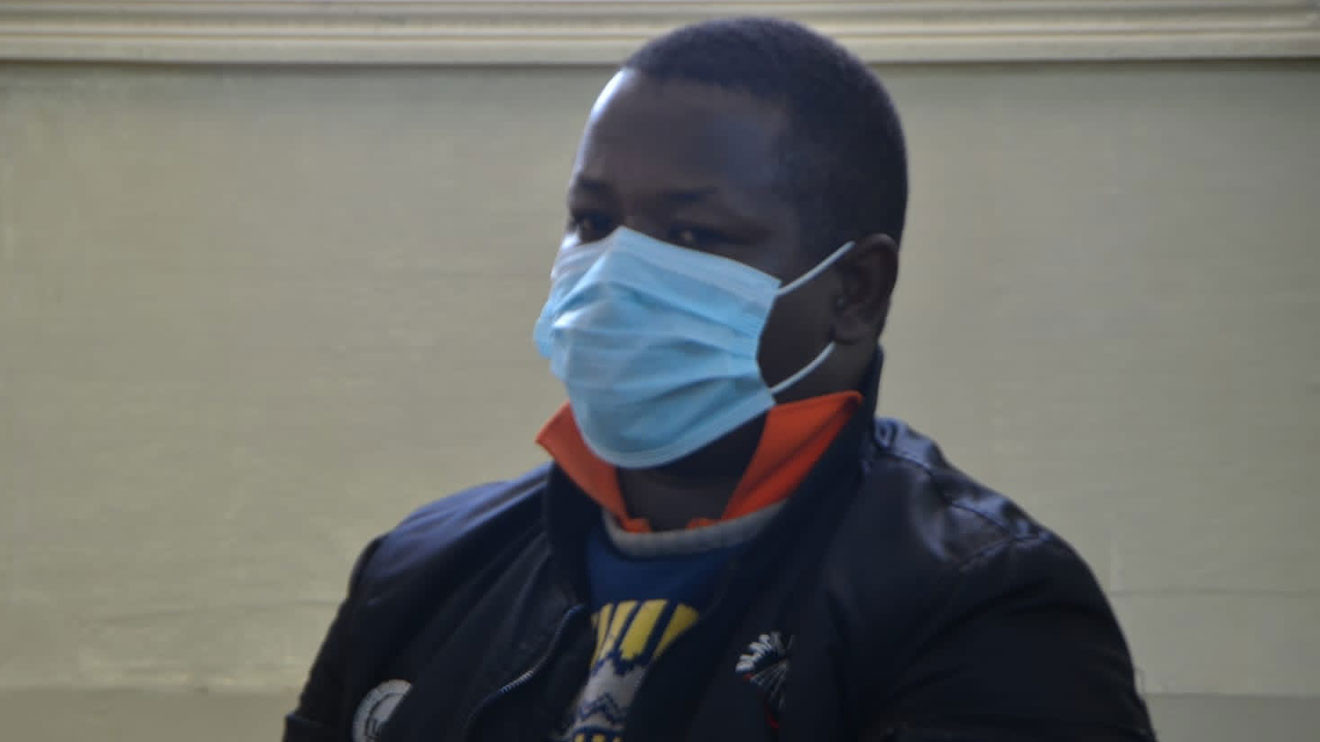 A Kenyan man, Stephen Karanja Njomo, has been detained for 21 days to assist police in the investigation into the mysterious death of his friend, Victor Wangai Kiragu.  It was gathered that Njomo allegedly extorted money from the deceased’s family residing overseas for about three weeks without their knowledge.  Njomo at the Makadara Law Courts in Nairobi on Monday, January 16, was ordered to remain in police custody until February 6, 2023. According to the investigating officer, Police Constable Benjamin Wangila, the accused is now being investigated for the offence of murdering the deceased, Victor Wangai Kiragu. Wangila told Magistrate Mercy Thibaru that police believe Mr Njomo may have been involved in the murder of his friend Kiragu. In a supporting affidavit, PC Wangila told the court that Kiragu was first reported as a missing person by his brother Samuel Chege at Kahawa West. The magistrate heard the family members began searching for him in various hospitals, prison facilities and mortuaries among other places within the city. His body was finally traced at the Kenyatta National Hospital mortuary on January 10, 2023 labeled as an unknown African male adult. The information obtained from KNH indicated that the deceased was taken there as a referral case from St Francis Community Hospital on December 1, 2022 and was admitted there for specialized treatment until he succumbed on December 9, 2022. The family of the deceased went back to Kahawa West to report the discovery of their relative’s body at the KNH morgue and they were then referred to DCI Kasarani for investigations. The investigations led to the arrest of Mr Njomo who is believed to have been using a mobile phone that belonged to the deceased to communicate with his family and friends as if he was Mr Kiragu. “We have received WhatsApp chat printouts from the deceased family members and friends indicating how he was impersonating the deceased and extorting money from them,” reads court papers. Wangila said the specific chats obtained were between Mr Njomo and the mother of the deceased, Jane Nduta, who is based in the US, the brother Samuel Chege and Friend Everlyne Wakio who live in Nairobi. According to the WhatsApp chats seen by Nairobi News, on December 10, 2022 a day after Mr Kiragu died, Mr Njomo changed his number on the WhatsApp family group. Then, he privately messaged his mum in the US asking for money on several occasions. On December 6, 2022 when Kiragu was fighting for his life in the hospital, Njomo is believed to have asked for money from Kiragu’s mum. He asked for Sh5,000 and at some point, the mother wanted to know why he was using a different number. “Kindly help me with Sh5,000 on this number 0741270002. Sina ata food. Please nitumie please,” one of the messages read. He told the mother, who thought it was his son, that his phone was spoilt and he was using his friend Njomo’s phone. When the mother tried calling to talk to the son, Njomo kept saying he had gone out. At that point the family got suspicious and when the brother went to look for him at his house they found out he had not been there for weeks. The investigating officer said 21 days will enable them to recover the deceased man’s mobile phone from the suspect. The police also are seeking to establish the nature of the treatment and injuries the deceased suffered. The family will also obtain communication data of the deceased and the suspect from the respective telecommunications service providers which is necessary for investigations. Wangila said Njomo’s detention is to avoid possible interference with potential witnesses by virtue of having closely interacted with the deceased. The court was also told that Njomo is known to be widely traveled and thus deemed to be a flight risk. “The police have said they need time to establish the mysterious murder of Kiragu,” ruled Ms Thibaru.The post Kenyan man impersonates dead friend and extorts money from his family appeared first on Linda Ikeji Blog.
Uncategorized