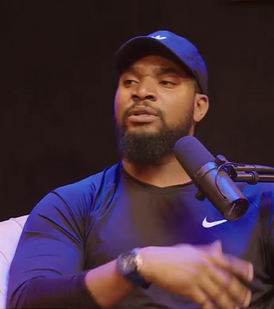 Actor Kunle Remi says just before entering the entertainment industry, he was introduced to an entertainer who tried to make him his gay partner. In a recent interview, Kunle said he was still an undergraduate at the University of Ibadan when a friend introduced him to someone who was to guide him in the industry. He said when he got to meet the said entertainer, the man asked him to be his gay partner before showing him the ropes in the industry. According to him, the said entertainer painted a picture implying that if he doesn’t ”bend his a**” he will not make it. While reacting to the video, music executive DonJazzy appealed to Kunle to reveal the name of the said entertainer so he can be stopped from molesting upcoming stars. 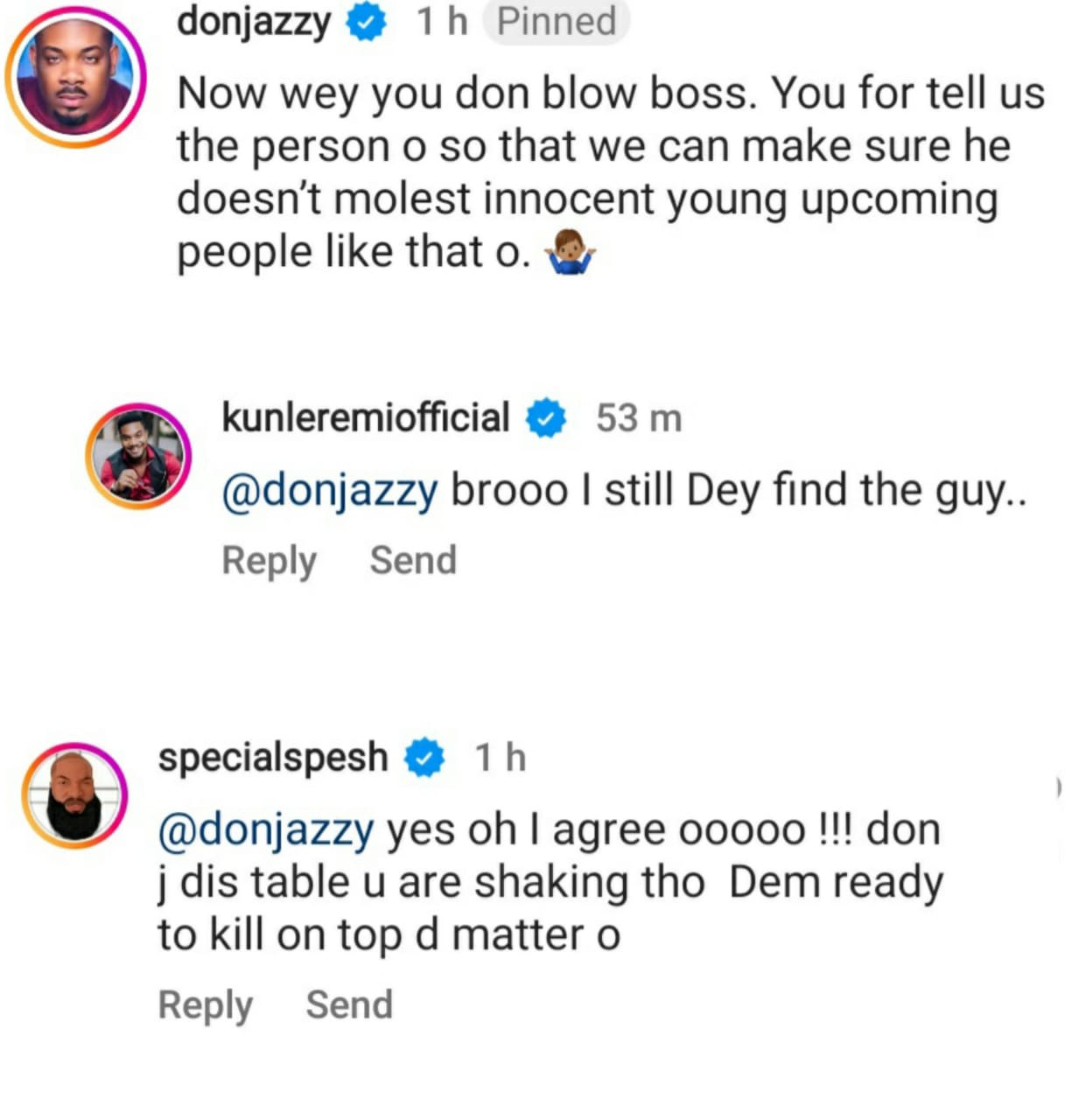 Watch the video of Kunle speaking below…      View this post on Instagram           A post shared by Lindaikejiblog (@lindaikejiblogofficial)  The post Actor Kunle Remi recounts how an “influential” entertainer proposed he becomes his gay partner in order to show him the way in the entertainment industry (video) appeared first on Linda Ikeji Blog.
Uncategorized