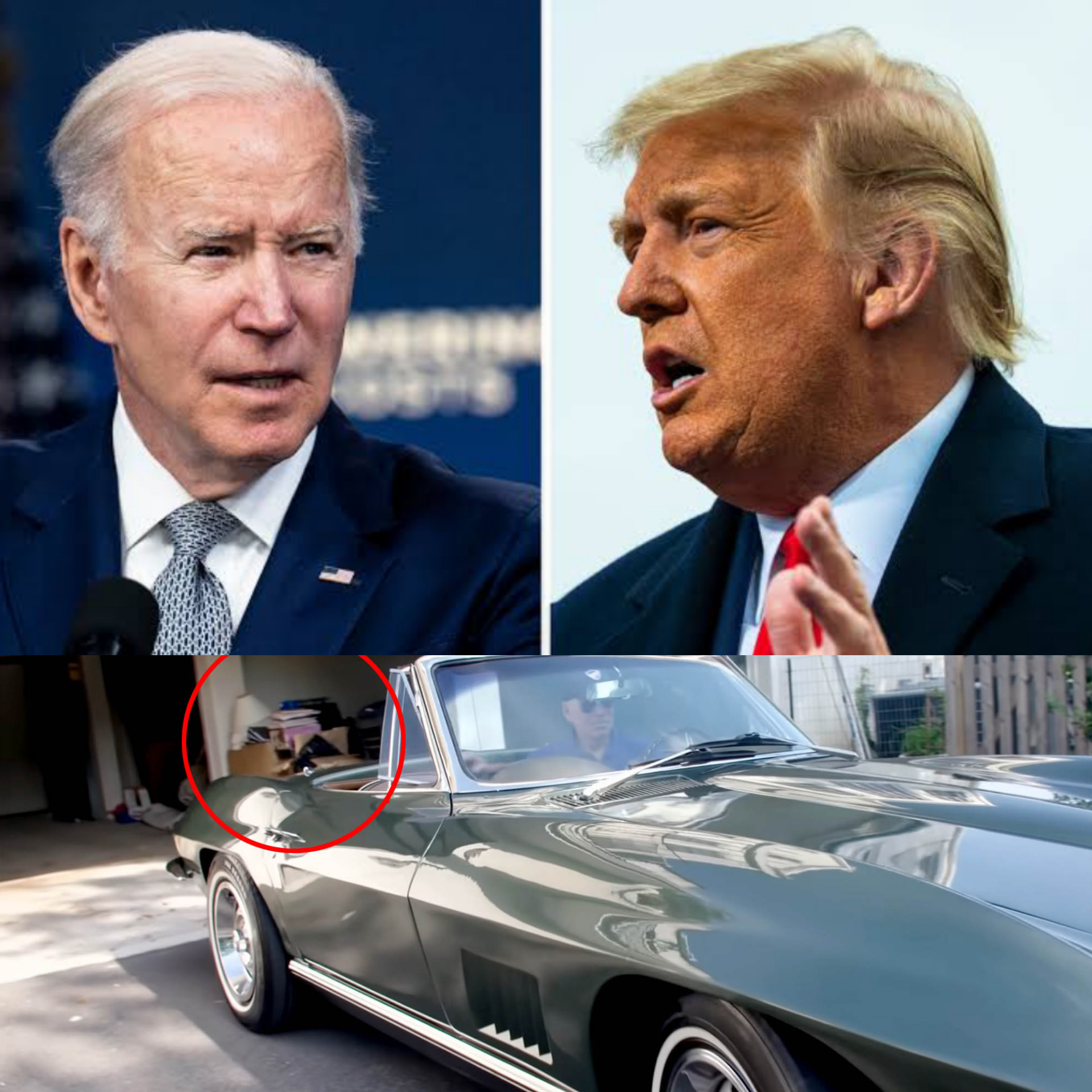 Former US President, Donald Trump blasted current president, Joe Biden on Monday, January 16 for storing classified documents in a “flimsy, unlocked, and unsecured” garage, months after government officials discovered a trove of top-secret files at  Trump’s own home. Trump, 76, bragged that the files the feds seized from Mar-a-Lago this past summer were better protected than the ones found in Biden’s Delaware house because his resort was more secure. “The White House just announced that there are no LOGS or information of any kind on visitors to the Wilmington house and flimsy, unlocked, and unsecured, but now very famous, garage,” Trump wrote on his Truth Social platform. 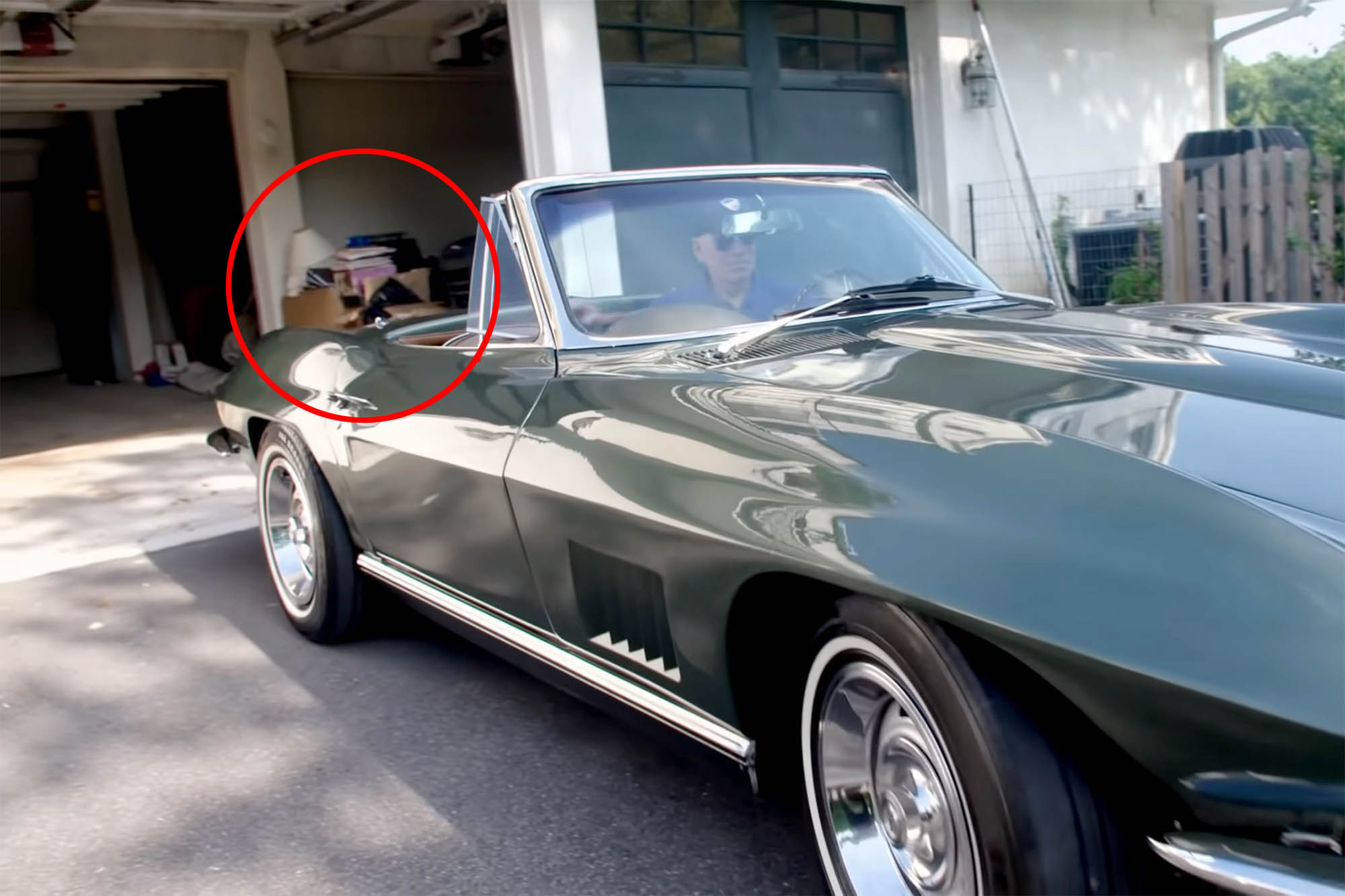 “Maybe they are smarter than we think! This is one of seemingly many places where HIGHLY CLASSIFIED documents are stored (in a big pile on the damp floor),” he continued.“Mar-a-Lago is a highly secured facility, with Security Cameras all over the place, and watched over by staff & our great Secret Service. I have INFO on everyone!” the former president concluded.The White House admitted last week that sensitive documents were found in Biden’s garage next to his prized Corvette car, after initially admitting that classified papers were found at Biden’s former think tank office on November 2 in Washington. Other sets of classified documents were discovered by the president’s personal lawyers in his home library, the White House said last week.It is not clear what the lawyers were looking for when the initial set of documents were found in an office Biden had not used in more than three years.The post I have info on everyone- Trump mocks Biden over classified documents scandal appeared first on Linda Ikeji Blog.
Uncategorized