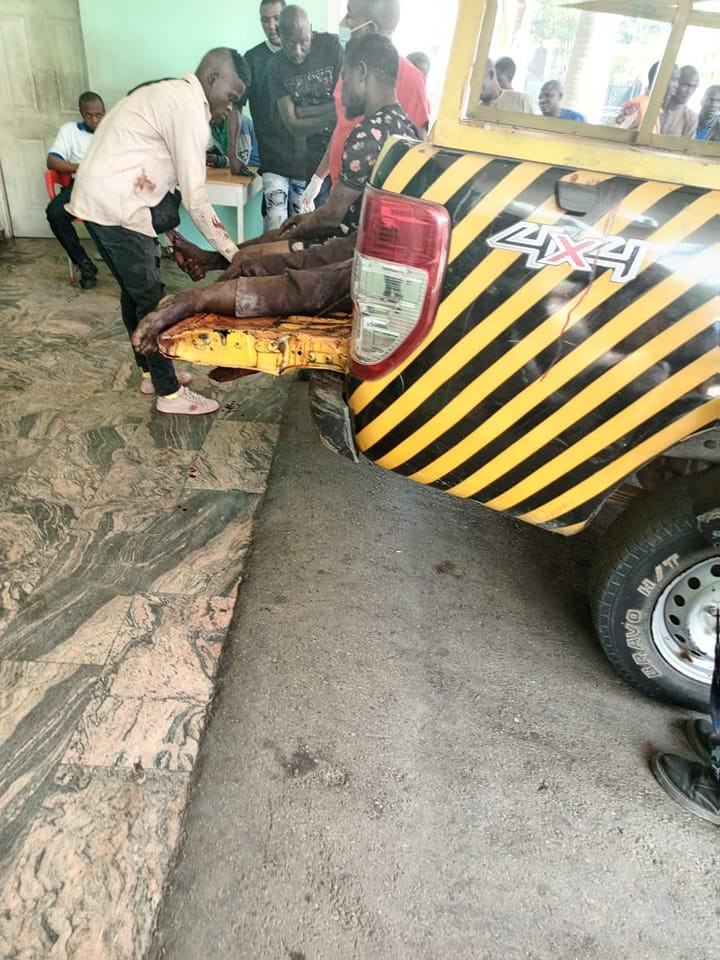 No fewer than eight persons have lost their lives in a multiple road accident that occured at Nicon Junction on the Nnamdi Azikiwe Express Road, Abuja.  Three salon cars — Toyota Camry, Toyota Corolla and a Mazda, were involved in the accident that occurred around 1:20pm on Sunday, January 15, 2023.  It was gathered that all the occupants of the vehicles and some bystanders died as a result of the accident attributed to reckless driving by one of the drivers. Large crowd of sympathizers rushed to the scene, while charred human parts and wrecked vehicle parts littered the spot. Rescue operators from the Federal Road Safety Commissiom (FRSC) were also mobilized to the scene.  They were seen conveying the dead to the mortuary, as well as taking the injured to the hospital. “I counted eight people on the floor when I came around but I’m sure that about two or three were dead on the spot immediately I got here,” an eyewitness, Israel Adegboyega, said.  “People were just picking people’s legs and parts of the body. I have never seen such. From what I heard, those guys were high; the guys in that Toyota Corolla were high.” he added. 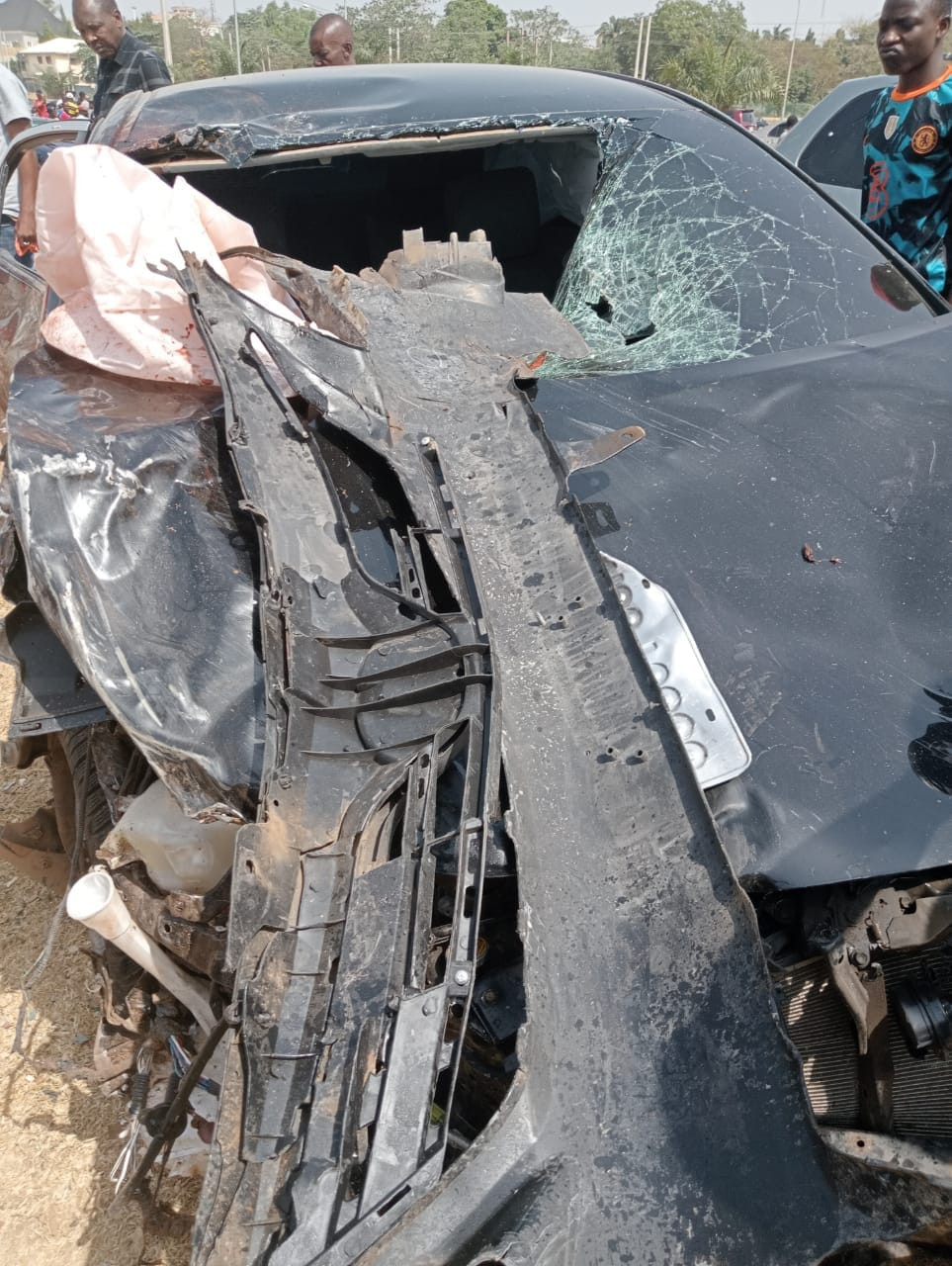 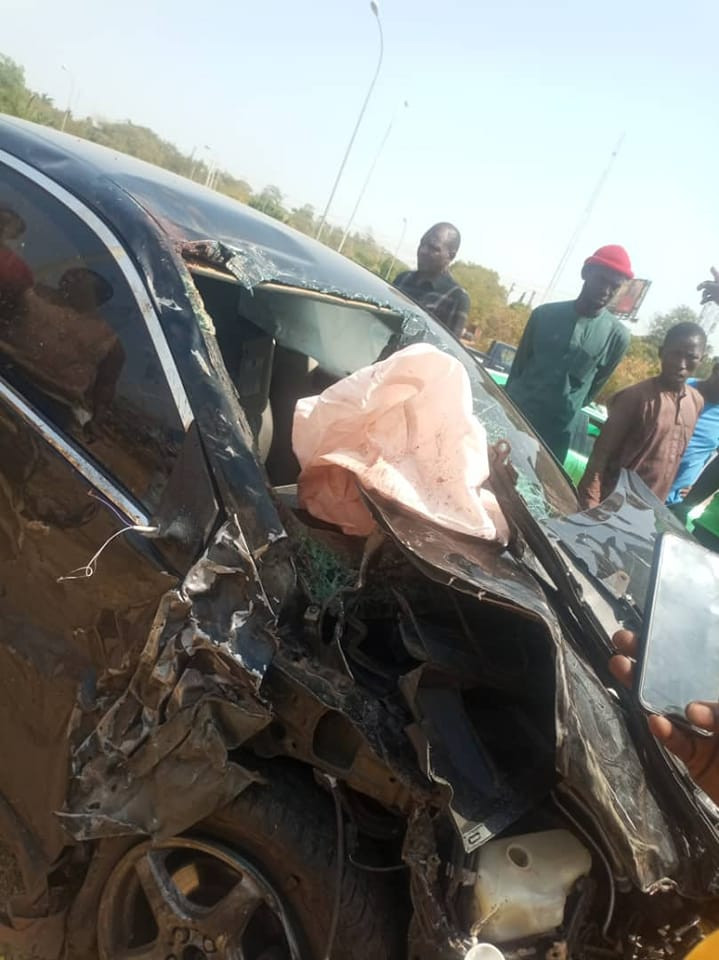 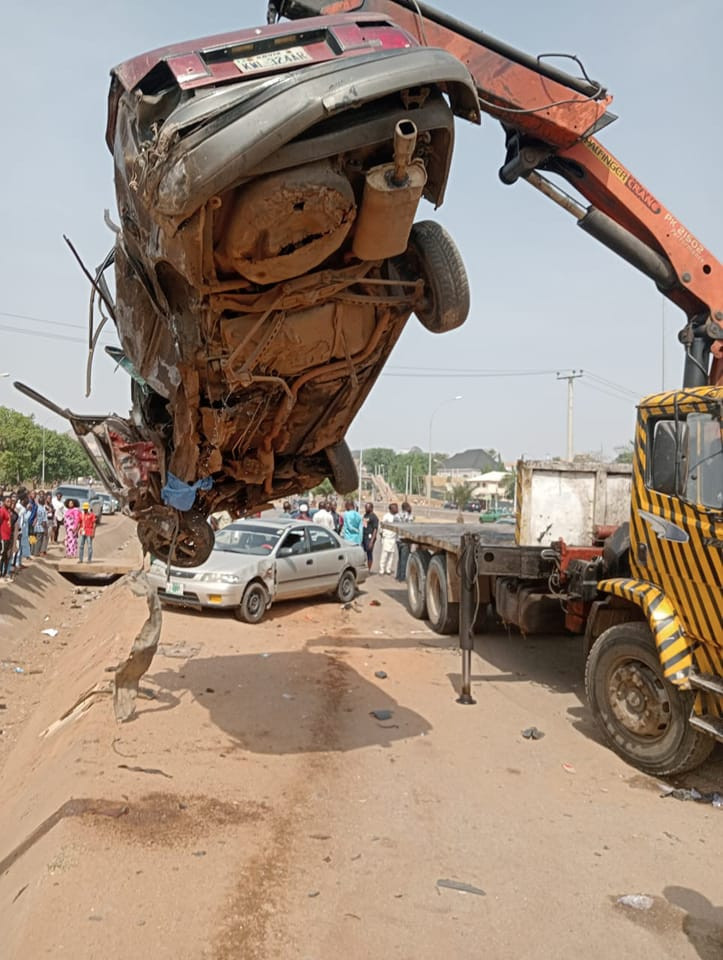