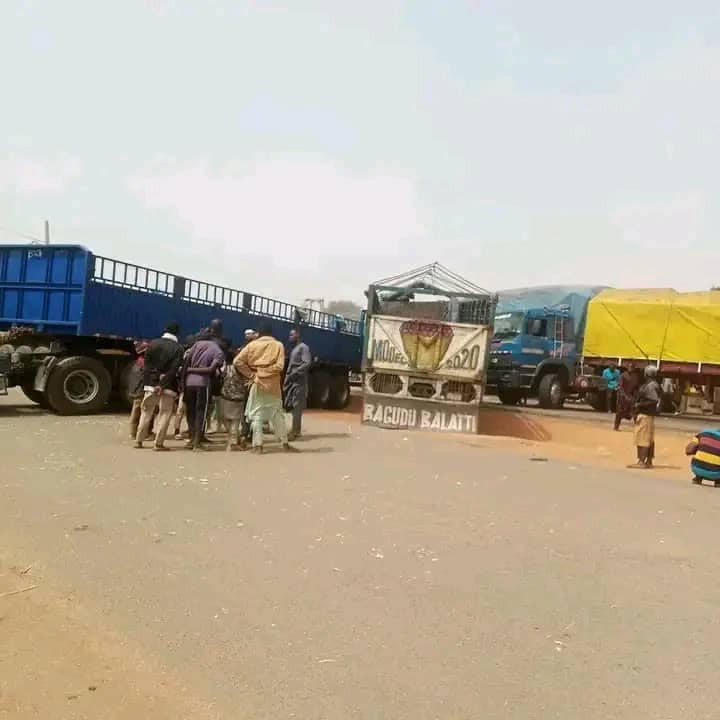 There was tension along Zaria-Kano highway as protesting tanker drivers blocked the busy road over alleged killing of their colleague by a soldier. It was gathered that the incident occurred near Tashar Yari in Makarfi Local Government Area of Kaduna State around 3:30 pm on Wednesday, January 11, 2023.  It cannot be ascertained what led to the altercation between the soldier attached to a construction company and the late driver. Confirming the blockage of the road by the protesting drivers and the killing of the driver, acting Sector Commander of the Federal Road Safety Commission, Lawal Garba said other security agencies had been contacted to help resolve the situation to open the highway for stranded motorists. “The blockage of the road started after a soldier attached to the construction company working on the road was alleged to have shot a tanker driver following a misunderstanding. The tanker drivers then blocked the road completely in protest,” Garba said.  “I have contacted Director of DSS, Police Commissioner and the NURTW. I also informed the State Director Internal Security of the situation. We are working to resolve the situation,” he added.  According to Daily Trust, the suspect is already in the military custody. Spokesperson of the State Police Command, DSP Mohammed Jalige, who confirmed the incident, said the state Commissioner of Police, Yekini Ayoku, had ordered investigation into the matter. 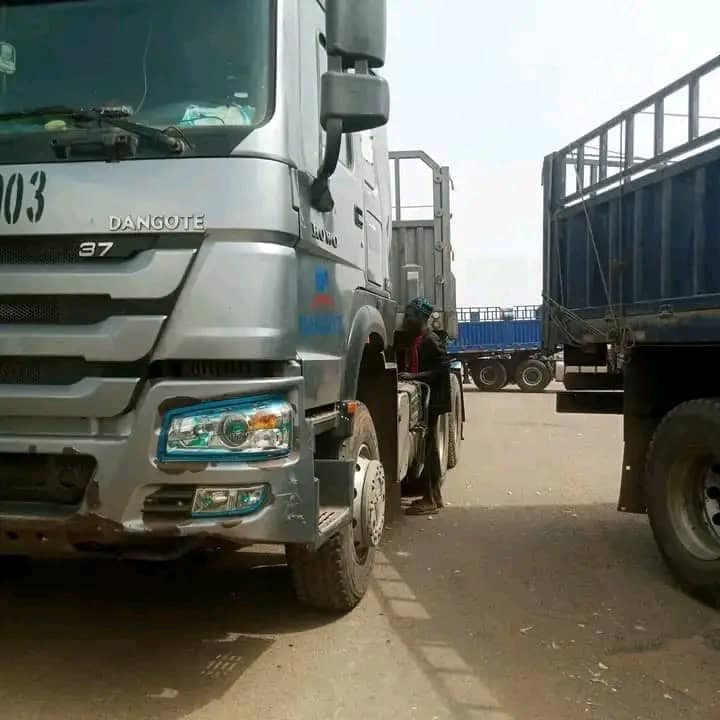 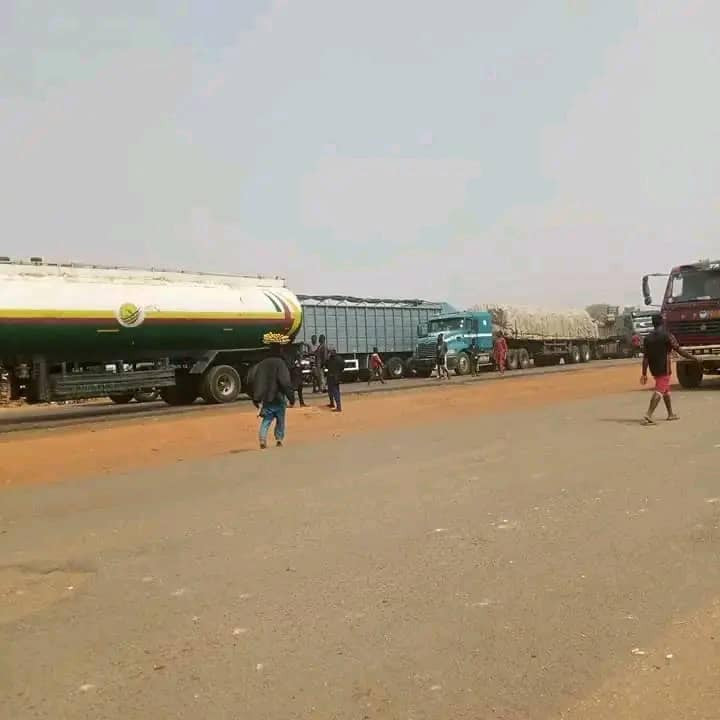