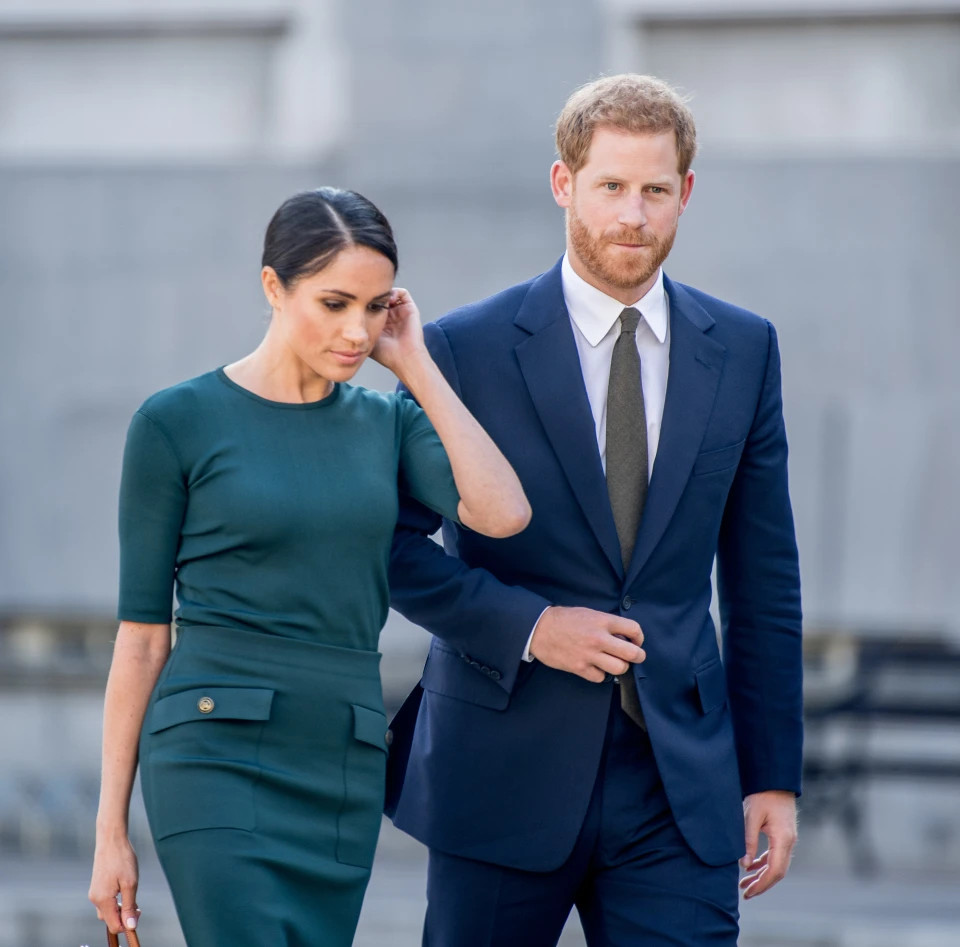 Some senior British MPs are already demanding that Prince Harry be stripped of his Duke of Sussex title for “trashing” the royal family in his new memoir. The Sun reported that Tory’s Bob Seely will unveil legislation which could see Harry’s dukedom downgraded in the same way German royals were stripped of their titles during the First World War. The new proposed legislation would allow the members of the Privy Council to formally take the distinguished names away from both Harry and Meghan. Speaking to the publication, Seely said;  “They seem to hate the institution of the royal family but seem perfectly happy to use its titles.“Don’t use the titles to trash the institution.“Harry is not behaving with any dignity whatsoever in all this.” He earlier told the BBC: “If he hates the institution so much, why doesn’t he… set an example and become Mr Windsor.“To trade on titles while at the same time trashing the Royal Family, the whole thing is sad and desperate.” Tory MP Tim Loughton, whose East Worthing constituency is in Sussex, also said; “The Duke of Sussex has refused to take the advice of his grandfather Prince Philip of ‘look up and look out, say less, do more, and get on with the job’.“The way he has conducted himself in such a public way is embarrassing to the residents of Sussex and deeply hurtful to his family coming so soon after the death of the Queen.“He has clearly opted out of the job and therefore he should opt out of the titles and the perks that come with it.” This is coming after an online survey conducted by The Sun revealed that an overwhelming 89 per cent of 31,300 readers who voted felt the pair should have their titles taken away. Separate poll questions also revealed 78 per cent say the Sussexes should not attend the Coronation and 70 per cent think Harry’s book “Spare” published yesterday is “disgraceful”. 82 per cent think Harry and Prince William won’t now be able to reconcile and 83 per cent think the Royals should not respond to Harry’s mudslinging.The post Prince Harry must be stripped of his Duke of Sussex title for trashing the royal family – Senior MPs demand appeared first on Linda Ikeji Blog.
Uncategorized