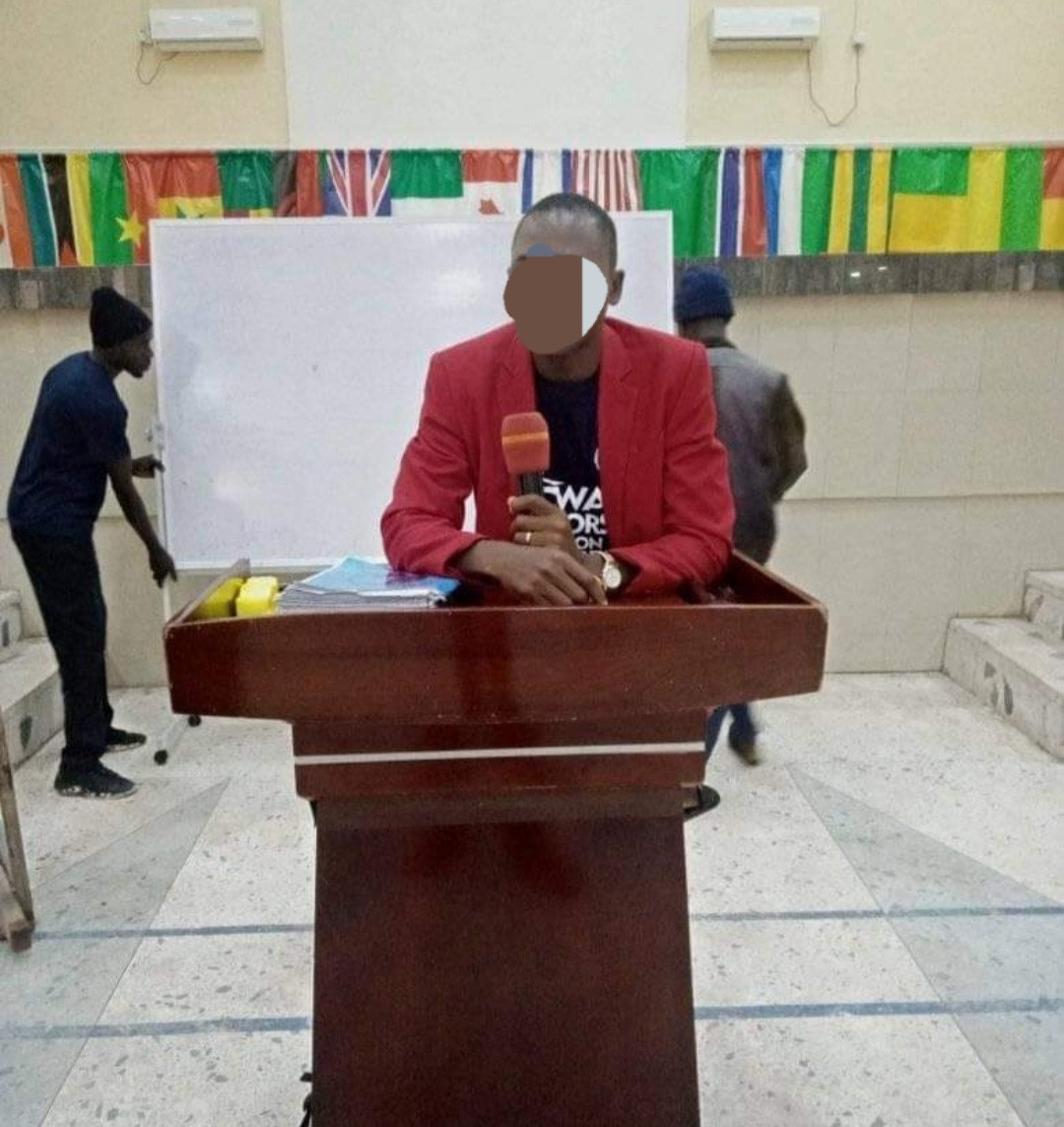 A Jos-based pastor has been arrested by operatives of the Plateau State Police Command for staging his kidnap and demanding ransom from members of his congregation. Albarka Bitrus Sukunya was arrested alongside his collaborators following intelligence reports after church members paid N600,000 ransom to secure the cleric’s release. The Plateau State Police Command’s spokesman, Alabo Alfred, disclosed this in a statement on Wednesday, Jan. 11. The statement read, “The Plateau State Police Command has again uncovered the nefarious act of one pastor Albarka Bitrus Sukuya ‘m’ of Jenta Apata, Jos who on several occasions staged his kidnap with his cohorts and receive ransom from sympathizing members of his congregation. “Sequel to his spurious kidnaps of 14/11/2022 and 30/11/2022 where the sum of Four Hundred Thousand Naira (N400,000) and Two Hundred Thousand Naira (N200,000) were respectively paid by his sympathizers as ransom for his release, the incidents triggered suspicion. “Through credible intelligence, the clergyman was invited by the DPO Nassarawa Gwong Police Station, CSP Musa Hassan, and investigation commenced immediately. In the course of investigation, it was established that the suspect has been conspiring with his gang to stage his kidnap and fraudulently collect ransom. “On interrogation, the suspect confessed to have committed the crime and mentioned the following persons as his accomplices : (1) Baruk Mailale, (2) Nathaniel Bitrus both males of Yelwan Zangam village of Jos-north and (3) Aye (surname yet to be known) ‘male of Jalingo, Taraba State. “The suspect further disclosed that on 04/01/2023, he set ablaze two motor vehicles ( a Mercedes Benz and a Toyota) and a bicycle parked at ECWA Bishara 3 Jenta Apata premises belonging to his colleagues who he alleged one of them hates him, referring to his senior pastor. “However, police operatives of Nassarawa Gwong Division, Jos-north LGA arrested two (2) of the suspects namely, Baruk Mailale and Nathaniel Bitrus while effort is been intensified to arrest Aye, the third suspect.”The post Pastor fakes own kidnap and collects N600,000 ransom from members appeared first on Linda Ikeji Blog.
Uncategorized