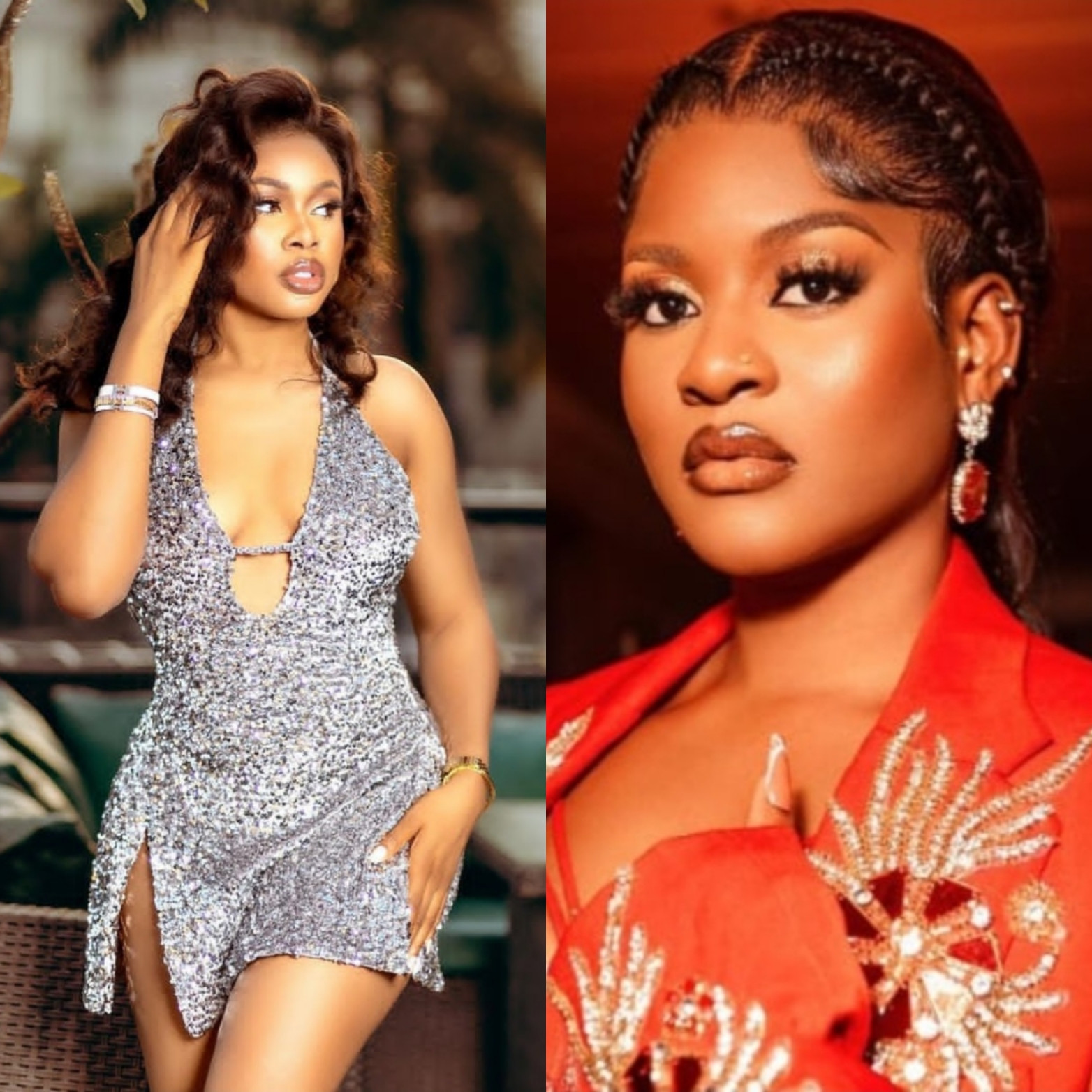 Former Big Brother Naija star Princess Onyejekwe has berated her junior colleague, Phyna for revealing she had two abortions. Phyna, 25, opened up while in the Big Brother Naija house that she has had abortions before. Then, last week, she revealed on Twitter that she had two abortions, the first was when she was 19 and the second at the age of 24. Her revelation made news headlines. Reacting, Princess, who contested in an earlier season of Big Brother Naija, wrote: “You had abortions at 19, & 24, and you bought loud speaker to let all of us know. At what age will you learn to keep private things private.”

The post “At what age will you learn to keep things private?” BBNaija star Princess berates colleague Phyna for revealing she had two abortions appeared first on Linda Ikeji Blog.
Uncategorized