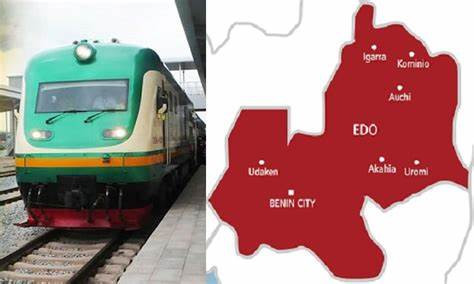 Another victim who was abducted during the attack on the train station in Edo state has been rescued.  Daily Trust reported that operatives of the Edo State Command in collaboration with other security agents, vigilantes and hunters rescued the female victim, bringing the number of rescued victims to 7.  The command’s spokesperson, SP Chidi Nwanbuzor, has already confirmed the recent development. The post Another Edo train station attack victim rescued appeared first on Linda Ikeji Blog.
Uncategorized