Former US president, Donald Trump is mourning the death of entertainer Diamond Lynnette Hardaway, best known as one half of the duo Diamond and Silk, after her death on Monday night, January 9 at age 51. According to the former US leader, the “unexpected” death of Diamond, one of Trump’s most ardent supporters, was labled “really bad news for Republicans”  “Really bad news for Republicans and frankly, all Americans,” Trump wrote on Truth Social on Tuesday. “Our beautiful Diamond, of Diamond and Silk, has just passed away at her home in the State she loves so much, North Carolina.” Referring to Hardaway as “Magnificent Diamond,” the ex-POTUS said her sister Silk Herneitha Rochelle Hardaway was “with her all the way, and at her passing.”“There was no better team anywhere or at any time,” Trump added. 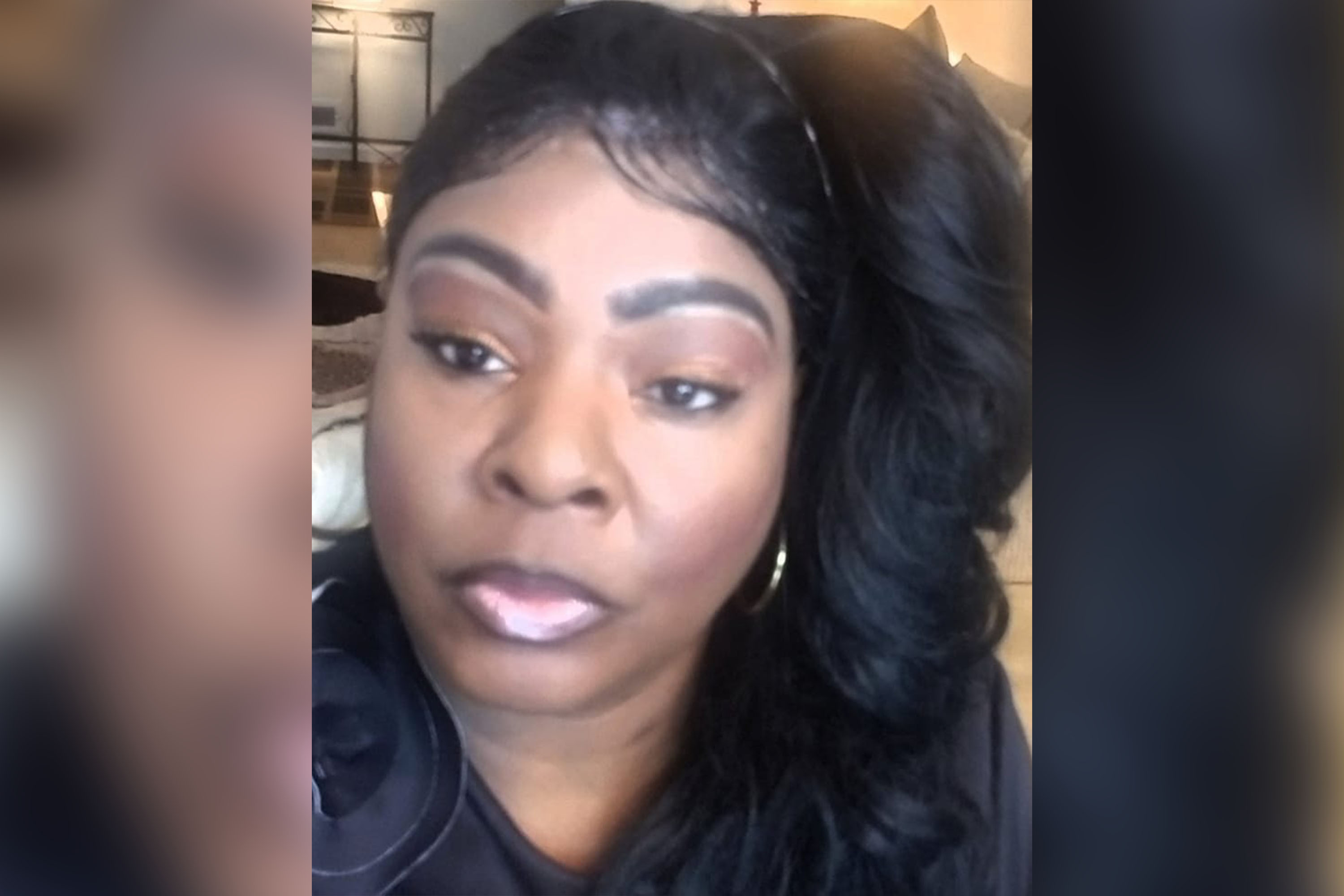 Diamond and Silk rose to fame during Trump’s 2016 presidential campaign after they sensationally switched from lifelong Democrats to hardcore Republicans after Trump’s White House bid was announced a year earlier.The vloggers became social media stars and frequent Fox News guests throughout Trump’s tenure as commander-in-chief including appearances with Trump in the Oval Office.“There was no better TEAM anywhere, or at any time! Diamond’s death was totally unexpected, probably her big and precious HEART just plain gave out. Rest In Peace our Magnificent Diamond, you will be greatly missed,” Trump concluded. 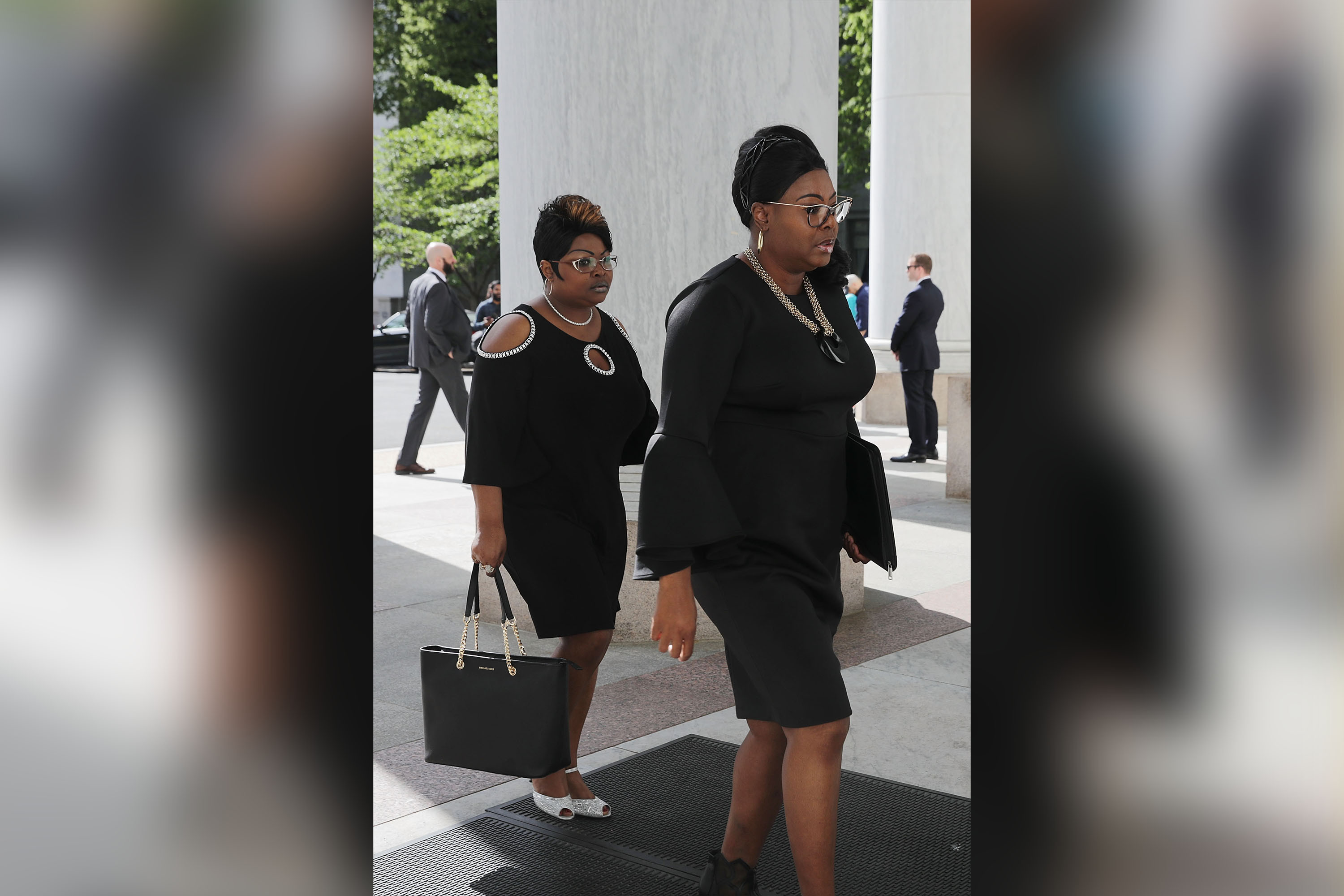 Hardaway’s health sparked concern back in November after the duo’s official Twitter account pleaded with fans to pray for her.“Anyone who believes in the power of prayer please pray for Diamond,” the tweet read, though no reason for the sudden plea was ever given.Back in 2020, the sisters were fired from their Fox News roles back in 2020 for promoting conspiracy theories about COVID-19. They also claimed on-air that death figures from the virus were being manipulated to ruin Trump’s image. The post Vlogger, Diamond of Diamond and Silk sisters dies at 51 appeared first on Linda Ikeji Blog.
Uncategorized