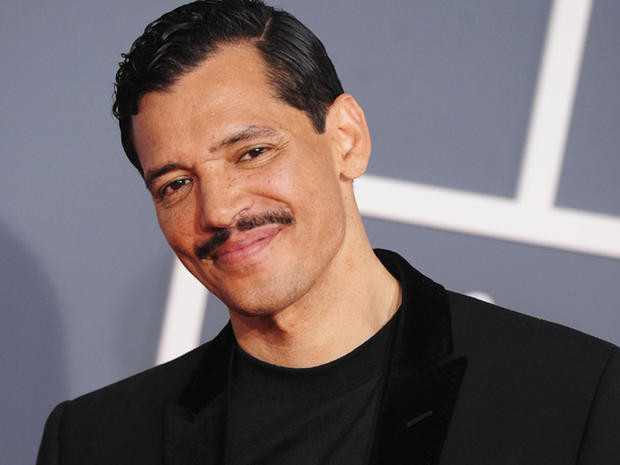 “Rhythm of the Night” singer El DeBarge has been arrested after a run-in with cops at a gas station. TMZ reported that the singer was handcuffed around 3:40 AM on Sunday, January 8, shortly after police officers who saw him stop at a gas station, noticed he had expired tags. It was gathered that when they approached, they saw an expandable metal baton in plain sight in El’s vehicle. The baton is an illegal weapon, and that prompted cops to further search the vehicle which led to the discovery of pepper spray and suspected narcotics.  The singer who is accused of also not having a valid driver’s license, was arrested and booked on several charges including possession of a leaded cane or baton, possession of a controlled substance, and possession of drug paraphernalia. The drug discovered in his car is suspected to be heroin. DeBarge has already posted $25K bond and is due back in court in March.The post Singer El DeBarge arrested for weapon and drug possession appeared first on Linda Ikeji Blog.
Uncategorized