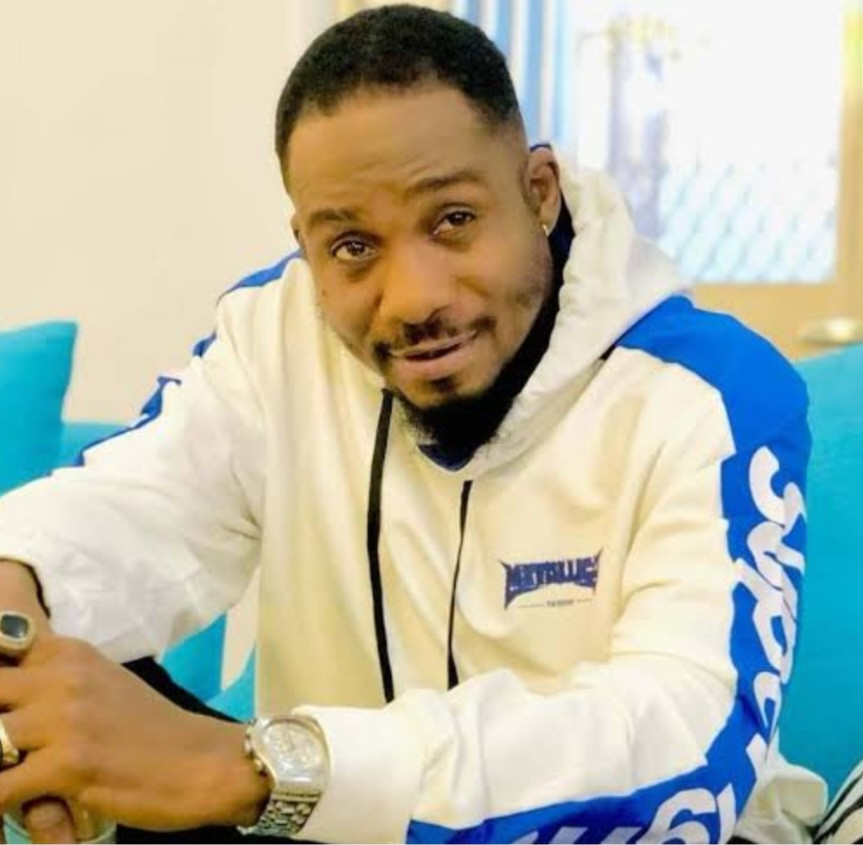 Actor Junior Pope Odonwodo has revealed the promise he made to himself before becoming a celebrity. He explained that when he started out in the industry, it was difficult for celebrities to consent to taking photos with fans. He said he vowed that once he becomes a celebrity, he will never hesitate to oblige fans who want to take pictures with him. 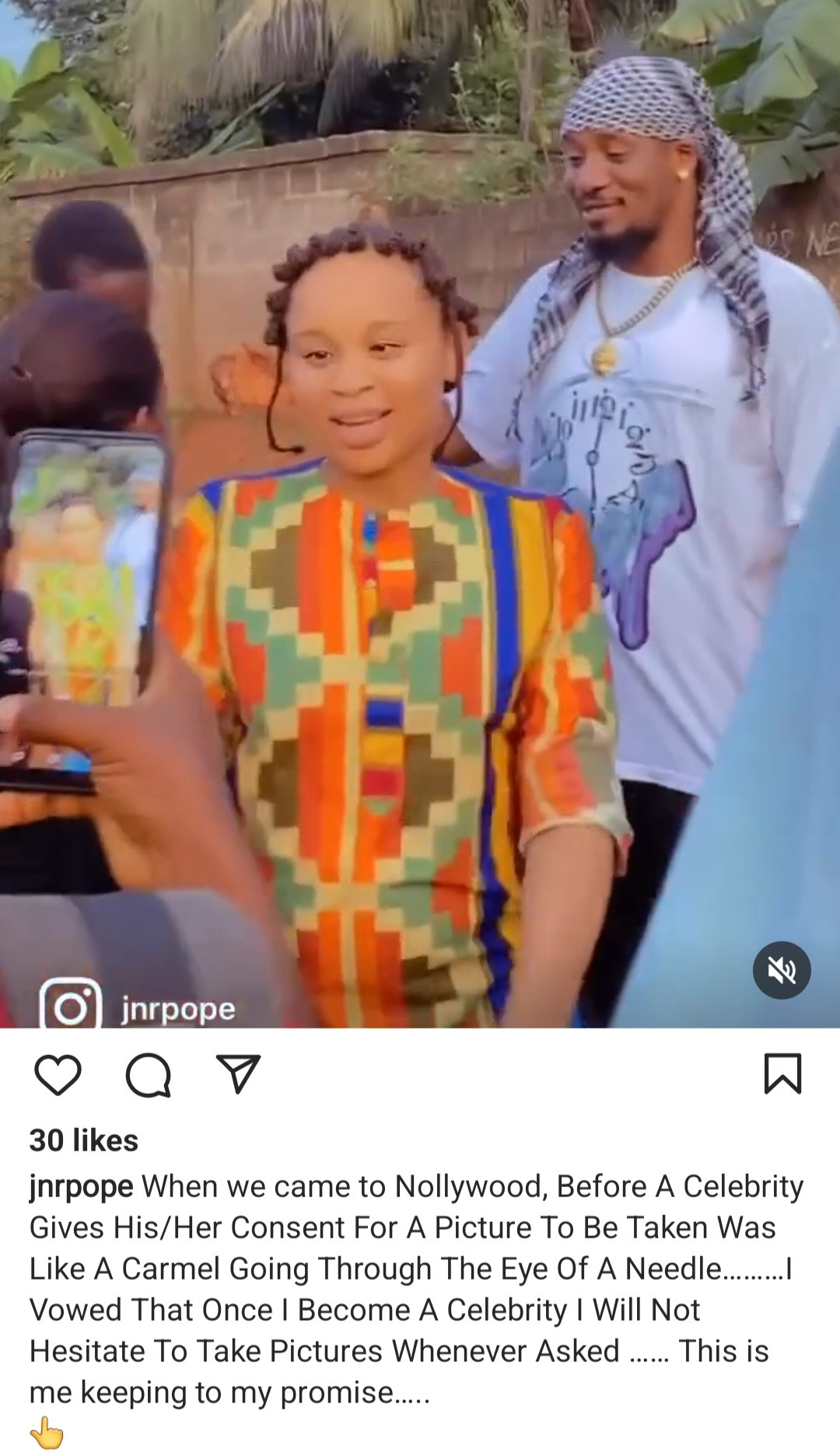 He made this known while posing for photographs with his fans. See below.      View this post on Instagram           A post shared by Lindaikejiblog (@lindaikejiblogofficial)The post Junior Pope Odonwodo reveals promise he made before becoming a celebrity regarding how he will treat fans appeared first on Linda Ikeji Blog.
Uncategorized