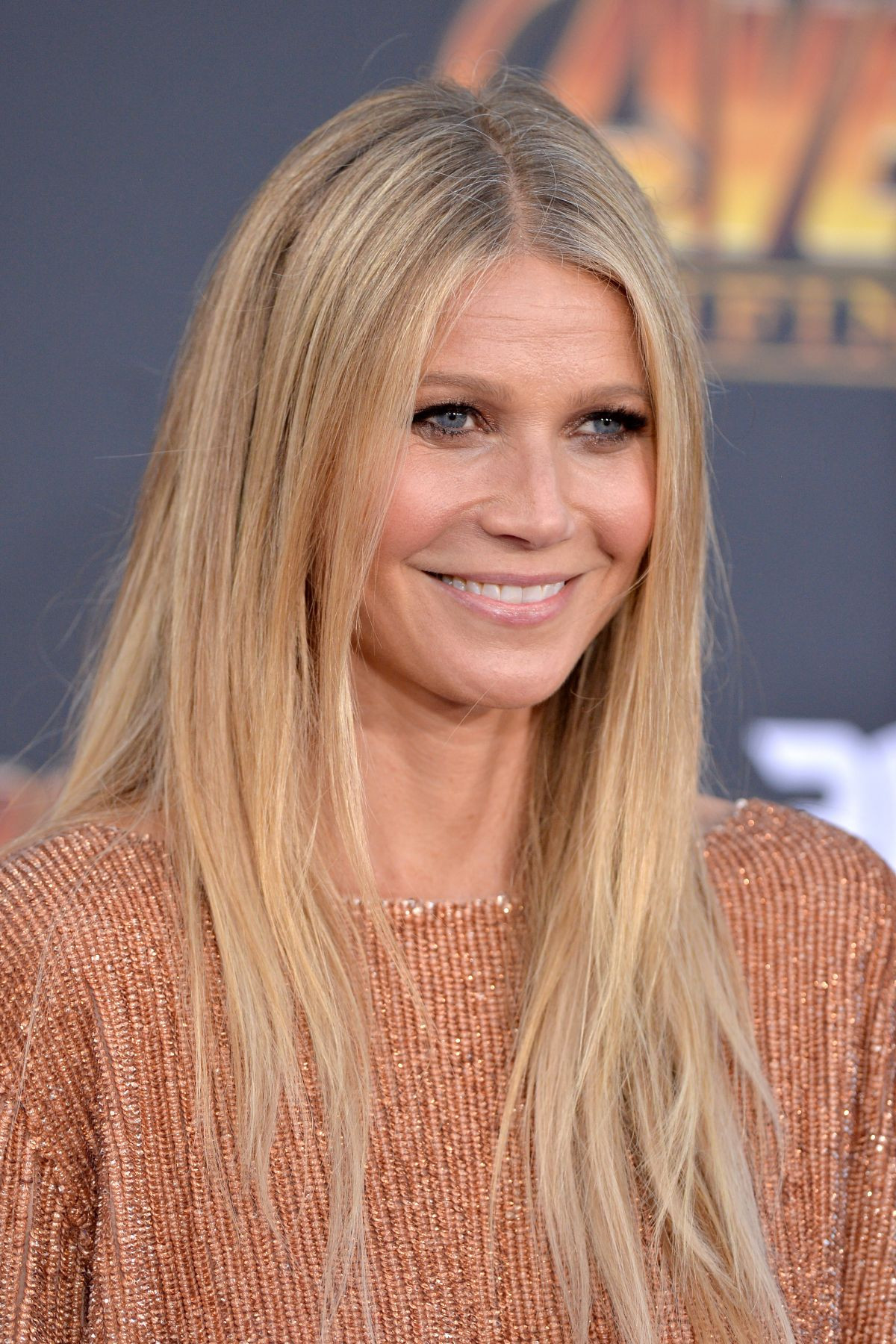 Actress Gwyneth Paltrow has recalled how she lived the high life in the 1990s. Paltrow who appeared on the recent episode of “The Late Late Show with James Corden”, said she benefited from a society without cellphone cameras and social media, meaning she and other people could get away with illicit activities. The actress said; “It was great. I mean, talk about doing cocaine and not getting caught!“Like, you could just be at a bar and be, like, having fun, dance on a table, you could — no camera phones, especially in New York.“Interestingly enough, there were no paparazzi,” she continued. “You could stumble out of a bar and go home with some rando and no one would know.” The “Politician” actress, 50, has kept an open mind about drugs, sharing in 2019 that she believed psychedelics were the future for treating mental health.The post Gwyneth Paltrow recalls doing cocaine and not getting caught in the 90s appeared first on Linda Ikeji Blog.
Uncategorized