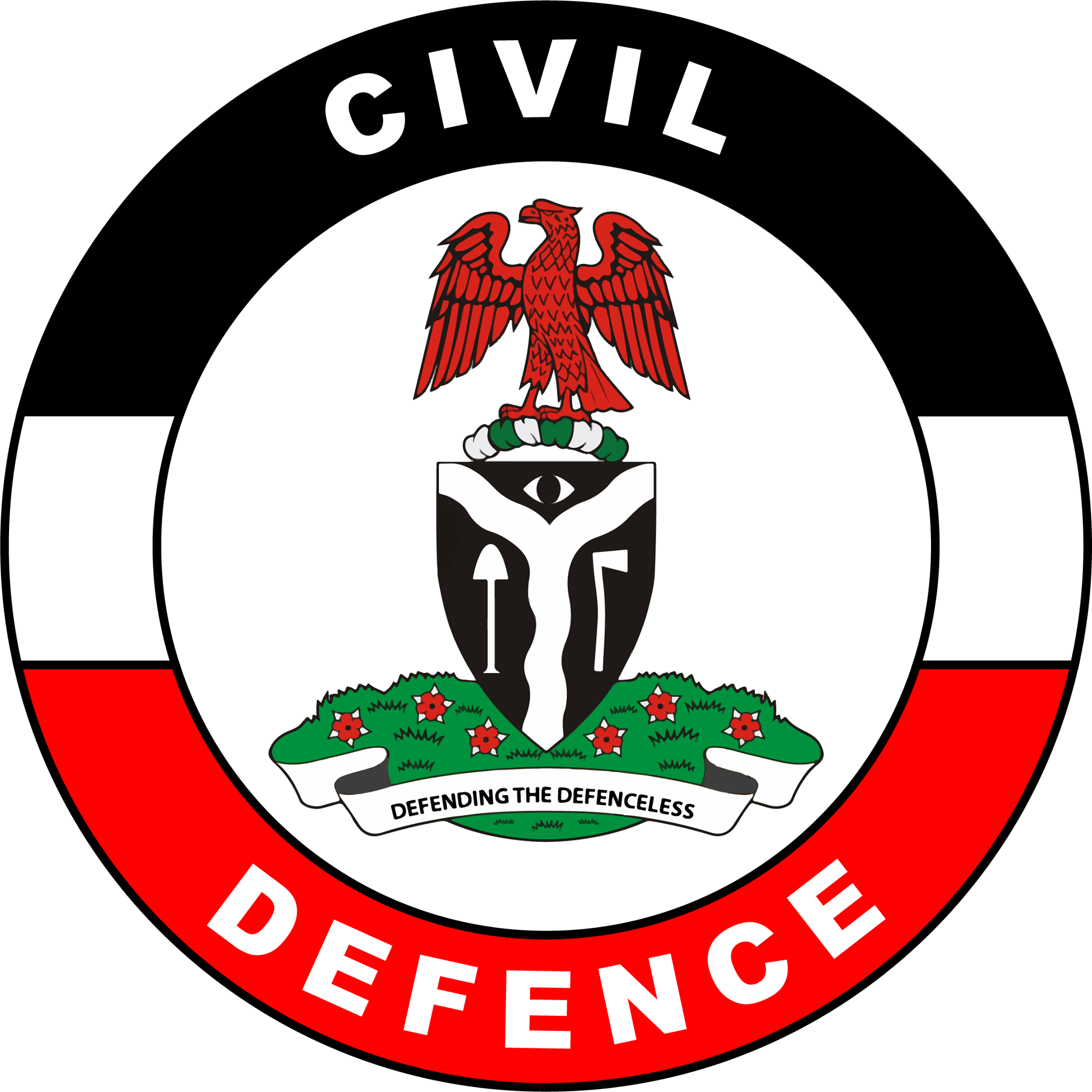 The Nigeria Security and Civil Defence Corps (NSCDC) has confirmed that seven of its personnel were ambushed and killed at Kuriga mining site in Birnin Gwari Local Government Area of Kaduna State. LIB earlier reported that security operatives, including those of NSCDC, police, soldiers as well as members of vigilantes were killed by bandits in Birnin Gwari.  The NSCDC Director of Public Relations, Mr Olusola Odumosu, who confirmed the incident in a statement on Tuesday, January 10, in Abuja, said that five other operatives from a sister security agency and local vigilance group were also killed in the attack.  “The personnel who were attached to the Kaduna State Ministry of Mines were ambushed and killed by bandits while on official duty at a mining site in Birnin Gwari LGA of Kaduna State,” the statement read. “The sad incidence took place on Monday 9th of January 2023, at about 10.00hrs at the Kuriga mining site in Birnin Gwari LGA of Kaduna State. “After the attack, the bandits carted away riffles of the slain operatives and the remains of the slain officers and men have been recovered and deposited at the Barau Diko Hospital Kaduna. “The Commandant General, Dr Ahmed Abubakar Audi, mni, OFR, described the unfortunate incident as a big loss to the Corps, families of the slain victims and the nation. “He commiserates with the families and friends of the deceased and prays that God grants them the fortitude to bear the irreplaceable loss. “In honour of the slain personnel, the CG has directed that the Corps’ flag be hoisted at half-mast and that a national prayer involving both Christians and muslims be organized at the Corps National headquarters, Abuja, to pray for Gods protection for all officers and men of the Corps in the new year and avert a recurrence of such awful incident.” The post Bandits kill 7 NSCDC officers at mining site in Kaduna appeared first on Linda Ikeji Blog.
Uncategorized