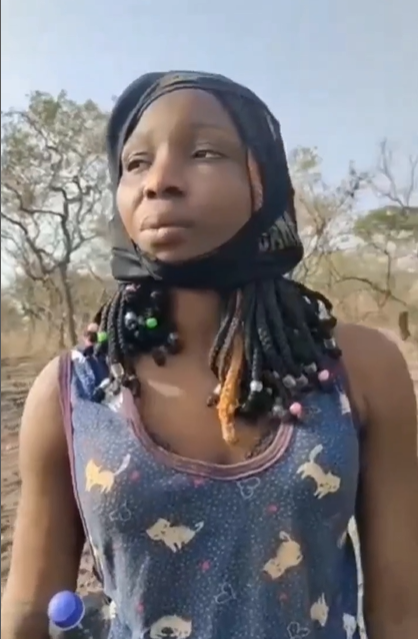 A 22-year-old female terrorist has confessed to carrying out attacks and killings for her group.  The lady who showed no remorse when being questioned, gave out names of her superiors who sent them out for the attacks. She further revealed that she doesn’t know the “crime” the monarch they recently attacked committed against her group.The lady who confessed to killing five people so far, also led security operatives to the graves where they were buried.      View this post on Instagram           A post shared by Lindaikejiblog (@lindaikejiblogofficial)The post 22-year-old female terrorist confesses to carrying out attacks and killings for her group (video) appeared first on Linda Ikeji Blog.
Uncategorized