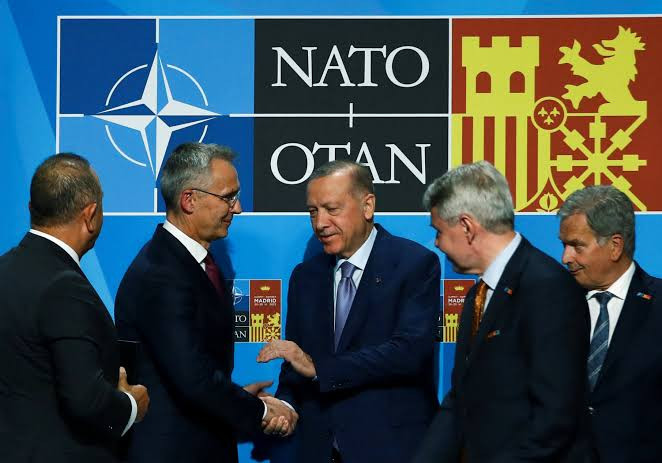 Sweden has said Turkey will approve its application to join the NATO military alliance, but that the Islamic nation is asking too much from Sweden who will not meet all the conditions Ankara has set for its support.Finland and Sweden signed a three-way agreement with Turkey in 2022 aimed at overcoming Ankara’s objections to their membership of the North Atlantic Treaty Organization.Both countries  applied in May to join NATO in response to Russia’s invasion of Ukraine, but Turkey objected and accused the countries of harbouring militants, including from the outlawed Kurdistan Workers’ Party.Sweden’s prime minister Ulf Kristersson told a defence think-tank conference in Sweden on Sunday, January 8; 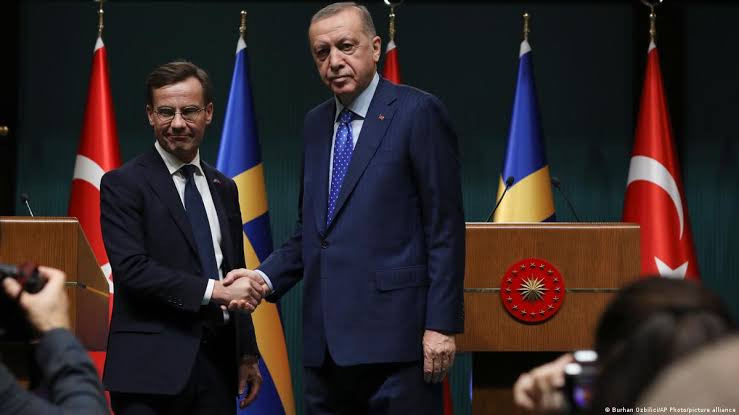 “Turkey both confirms that we have done what we said we would do, but they also say that they want things that we cannot or do not want to give them,”  At a news conference later on Sunday January 8, Kristersson said the demands that Sweden could not or did not want to fulfil were outside the scope of the three-way memorandum. “From time to time, Turkey mentions individuals that they want to see extradited from Sweden. To that I have said that those issues are handled within Swedish law,” he said.The post Sweden accuses Turkey of asking too ‘much’ over its NATO application appeared first on Linda Ikeji Blog.
Uncategorized