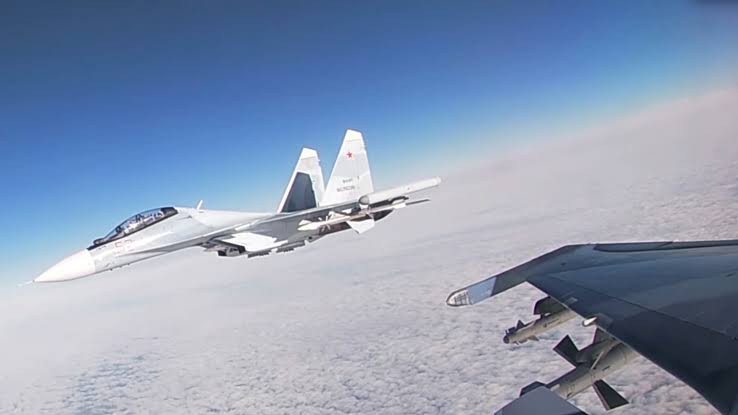 Russia and Belarus will hold joint air force exercises in Belarus from January 16 to February 1, the Belarusian Defense Ministry has announced. A Russian air division team arrived in Belarus on Sunday January 8, the Belarusian ministry said on Monday. “During the tactical flight exercise, all airfields and training grounds of the Air Force and Air Defense Forces of the Armed Forces of Belarus will be involved,” it added.  The ministry said that it is continuing to increase its joint military grouping with Russians in Belarus, but Ukraine fears Russia could use Belarus which lies on Ukraine’s northern border to invade Ukraine again and take over Kyiv, the country’s capital. 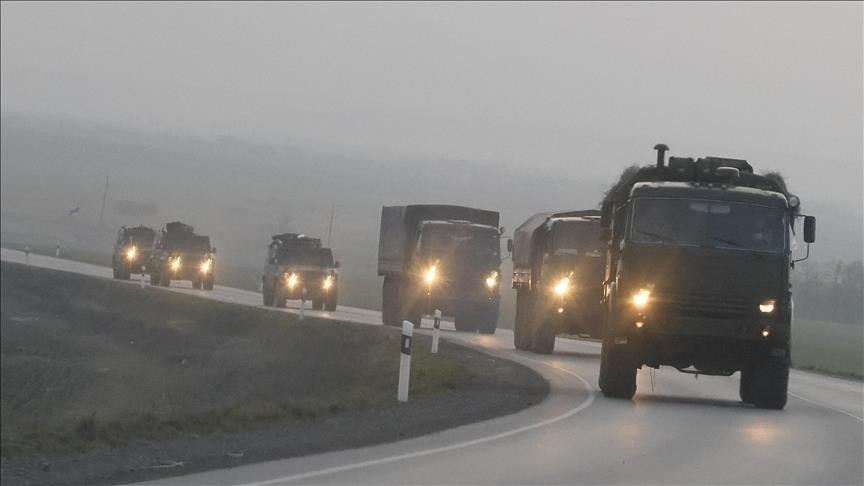 “Personnel, weapons, military and special equipment of the armed forces of the Russian Federation will continue to arrive to the Republic of Belarus,” the ministry said. 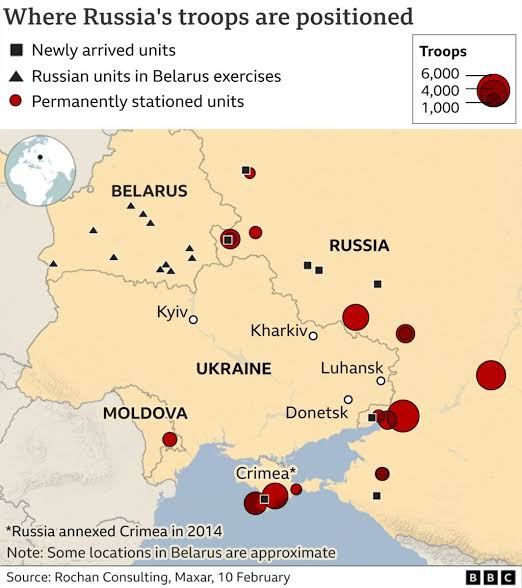 Some Russian forces are based in Belarus and used its territory in the initial invasion of Ukraine in February. But President Alexander Lukashenko has gone to some lengths to ensure that Belarusian troops do not become involved in Russia’s so-called “special military operation.” Last month, Ukraine said it “did not rule out” a “deliberate provocation” from Russia was behind Belarusian reports that wreckage of a Ukrainian missile landed on its territory.The post Russia and Belarus to hold joint air force exercises starting Jan. 16 as Ukraine prepares for possible attacks appeared first on Linda Ikeji Blog.
Uncategorized