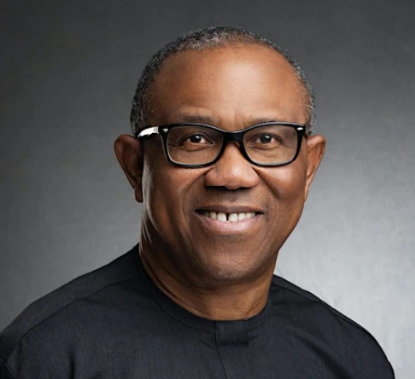 Peter Obi, the Labour Party( LP) presidential candidate, has said that women are more productive in Nigeria and less corrupt than their male counterparts. The former governor of Anambra State made this claim on Sunday, Jan. 8, during The Peoples Townhall, organised by Channels Television. At the meeting, Ebere Ifendu, President Women in  Politics Forum (WIPF), highlighted that the percentage of women in governance is abysmally low and asked Obi what he plans to do about this. She said: “I want to ask you specifically, what will you be doing to change the status of women in governance.” Obi responded by revealing all the key positions women held in Anambra State when he was the governor. He then pledged to bring more women into government if elected president in the forthcoming general elections. He said: “I can say it without anything; women are more productive in Nigeria than men any day, any time. I worked with them when I was in the banking industry; they saved the bank. ‘ “I wish our men would do the same thing. And they (women) are less corrupt; they are easily satisfied with little. “Men will just go on and on, forgetting that it is public money they are taking.” Watch the video below.       View this post on Instagram           A post shared by Lindaikejiblog (@lindaikejiblogofficial)The post Nigerian women more productive, less corrupt than men Obi appeared first on Linda Ikeji Blog.
Uncategorized