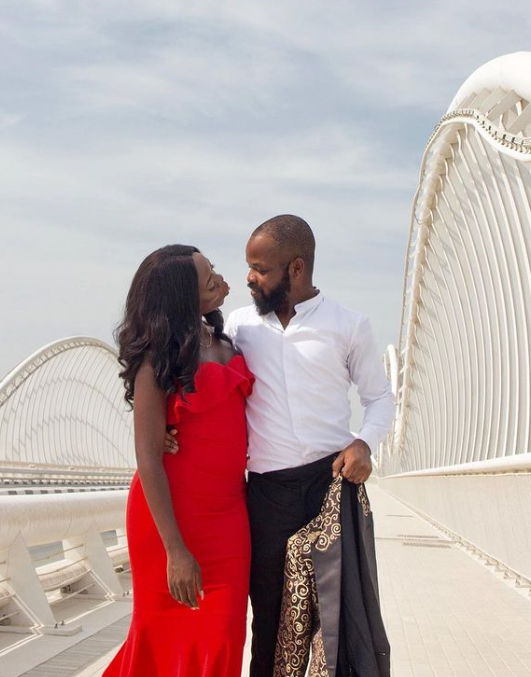 Media personality, Nedu has unveiled his ‘Queen of the Castle’ months after a public face-off with his ex-wife, Hazel.  Recall that Hazel had accused Nedu of being a deadbeat father, an allegation he denied. The media personality also accused his ex-wife of deceiving him into training a child that is not his. He shared a DNA result to back his claim.  Months after the face-off, Nedu has taken to Instagram to show off his new “Queen”. The Instagram post which came with a turned-off comment section, had the caption;  QUEEN OF THE CASTLE 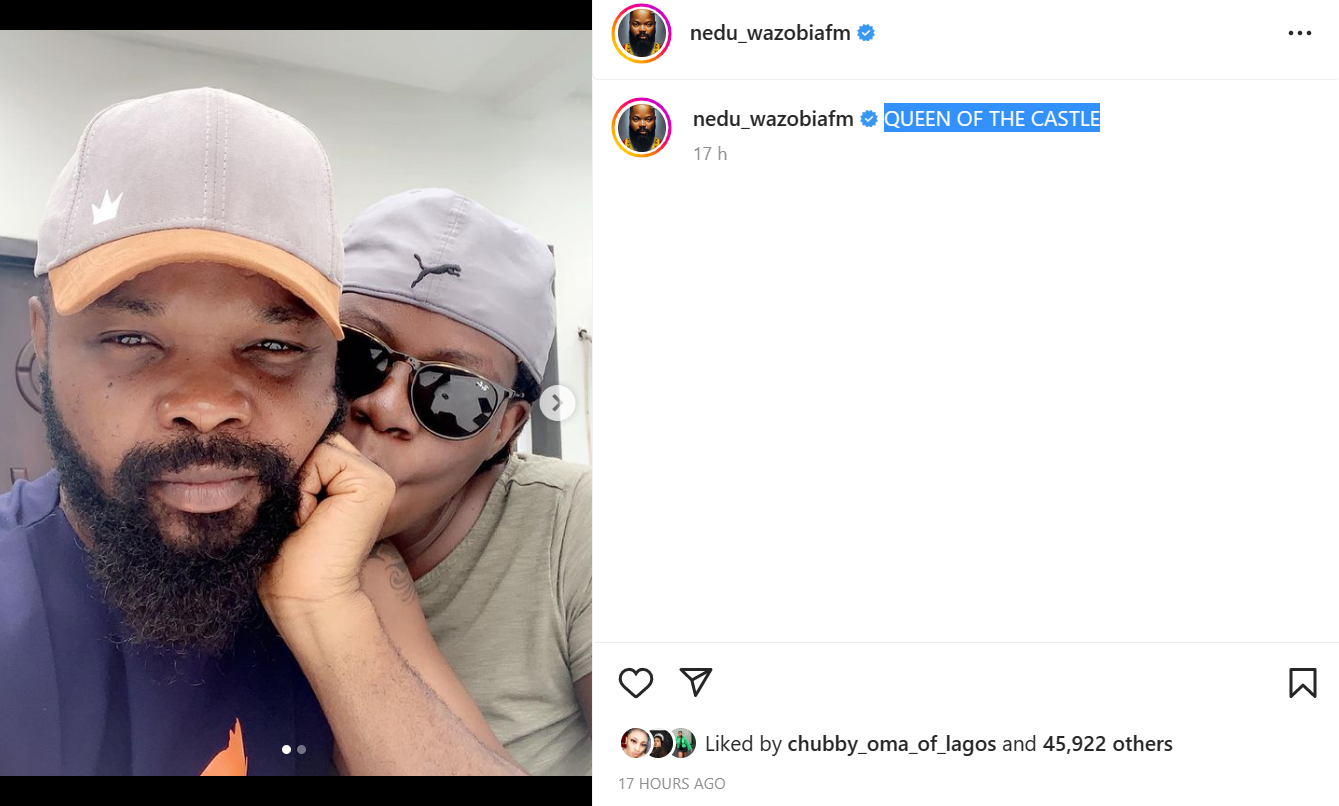