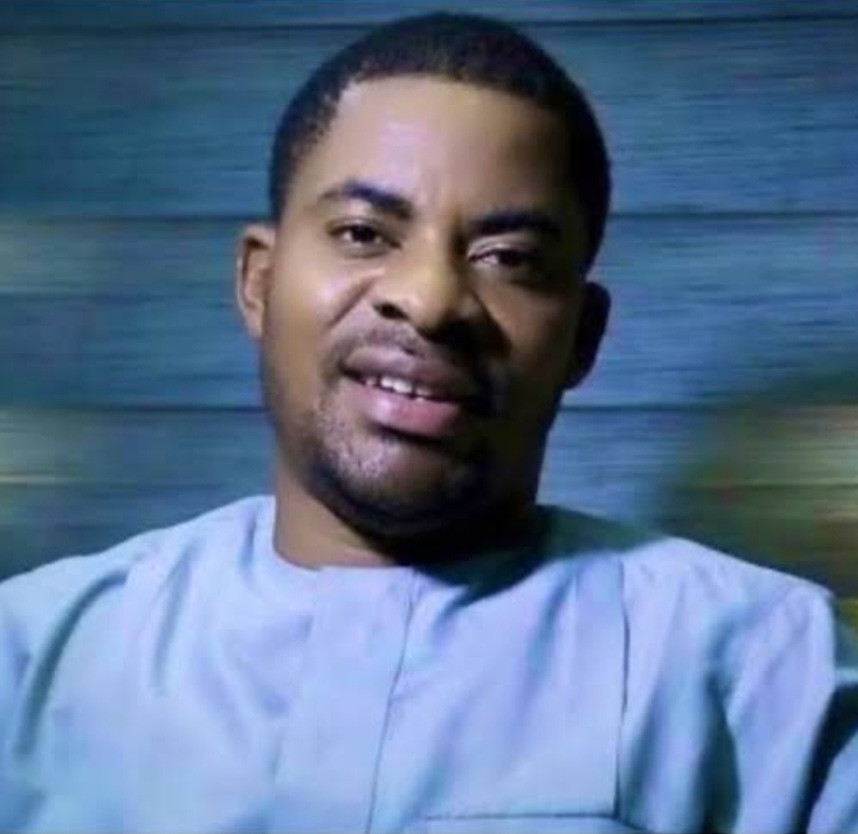 Deji Adeyanju has condemned religious leaders who are calling on their members to vote along religious and ethnic lines. The socio-political activist said Nigerians must reject the urge to vote for people for religious or ethnic purposes. He specifically condemned the remarks an Islamic cleric in Kano made while calling on Muslims to vote Tinubu/Shettima. He added that the cleric’s action is no different from pastors calling on member’s to vote for a particular candidate because it is God’s will. “God has no business with Nigerian thieving politicians,” Deji concluded. 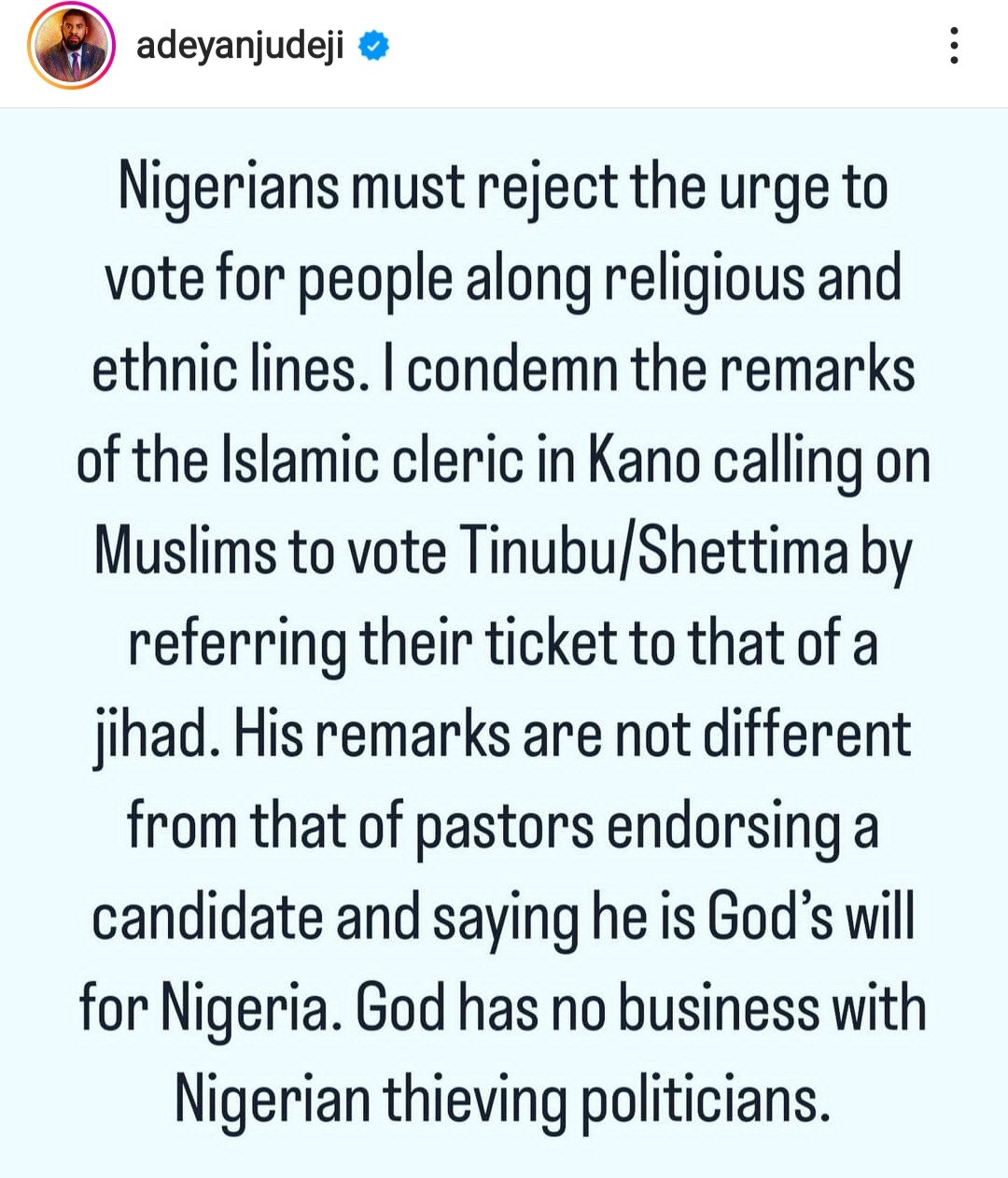