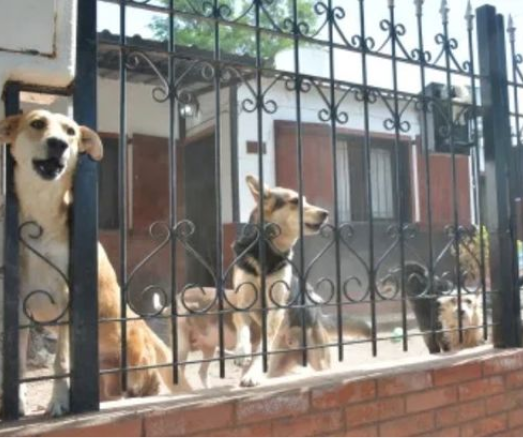 A woman’s dead body was found eaten by dogs in her home, following complaints about a “bad smell”. Police were called to a property in the Airport neighbourhood, in the city of Santa Rosa, Argentina, following reports from neighbours about a “nauseous smell” coming from the house for a week. 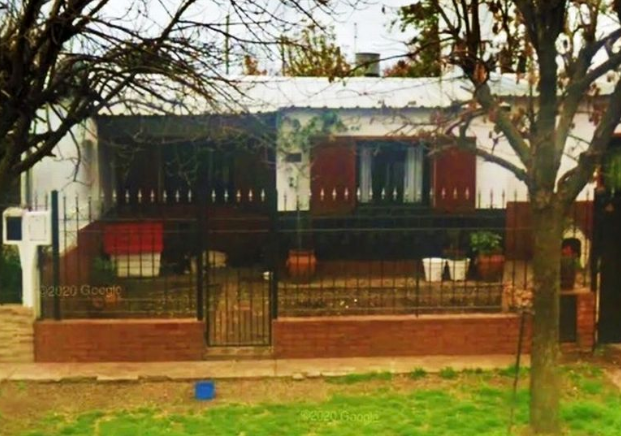 When they entered the home, on December 31, they discovered the body of Ana Inés de Marotte, who had been partially eaten by her five dogs. According to the Infopico site, the 67-year-old woman had been declared “disappeared” during the second week of December, but was found in the Santa Rosa Sanatorium and released that same day. 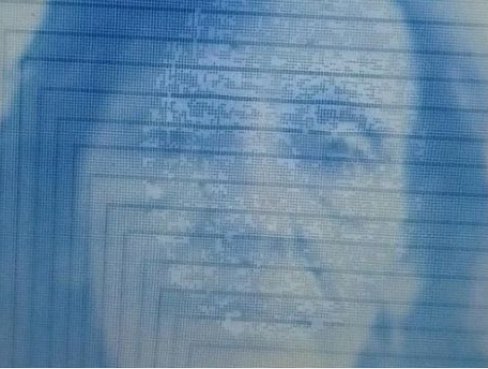 She had gone to the Santa Rosa Sanatorium to treat a medical condition and she had been admitted without having relatives in the city. Following her discharge, Marotte returned to her home and was found dead a week later with her dogs trapped in the house with her. 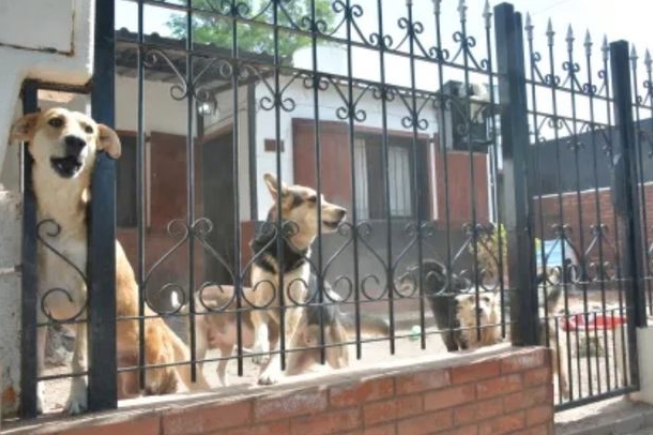 According to commissioner Fernando Martín Cortez, of the Second Section of Santa Rosa, the police were called to the house due to the nauseating smell that was in the place. Upon entering the room, they found Marotte lifeless on the floor. Prosecutor Óscar Alfredo Cazenave confirmed that the victim died of cardiorespiratory arrest and that the dogs had eaten part of her face and ears after her death.The post Dead woman’s body found eaten by her 5 dogs after neighbours noticed bad smell in her home appeared first on Linda Ikeji Blog.
Uncategorized