Former Brazil international Roberto Dinamite has died aged 69 after a battle with colon cancer. Dinamite, played 38 times for Brazil, scoring 20 goals, and represented his country at the 1978 and 1982 World Cups.Dinamite had a brief spell with Barcelona but spent most of his club career at Rio de Janeiro based side Vasco da Gama.Dinamite’s 190 goals in the Campeonato Brasileiro Serie A is the most in Brazilian top-flight history.His passing comes just days after the death of Brazilian icon Pele. 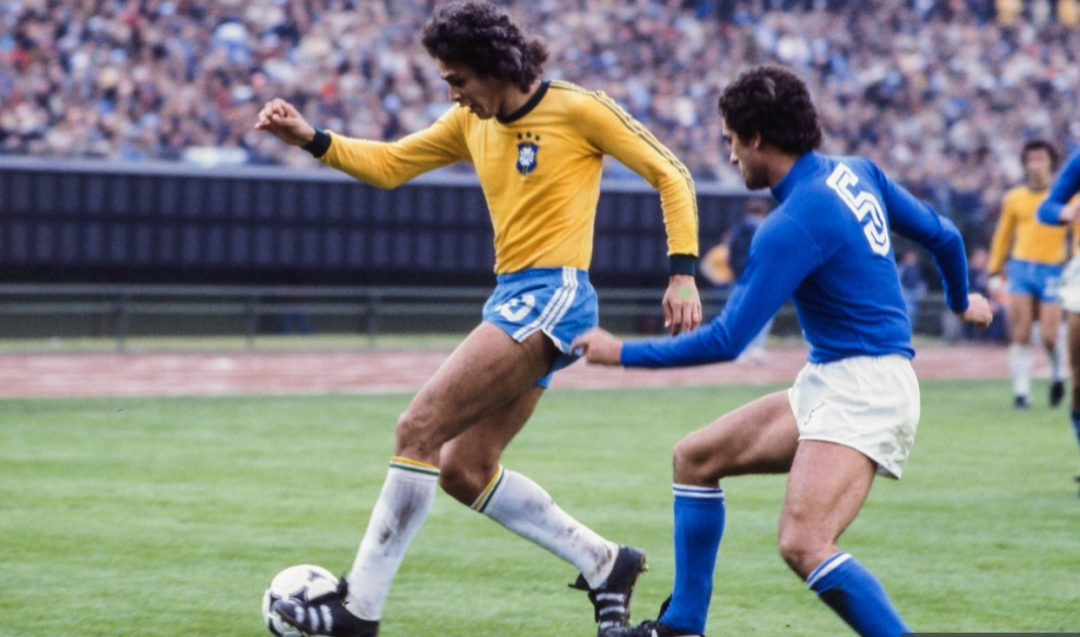 The Brazilian FA (CBF) paid tribute to Dinamite, writing in a statement on Monday, January 9: “With regret, the CBF mourns the death of Roberto Dinamite, one of the greatest athletes in Brazilian football. “For the Brazilian national team, the former player scored 25 goals and was top scorer in Brazil’s [second-place campaign at] the 1983 Copa America.“He also played in the 1978 and 1982 World Cups. You will always be part of our football history.“Thanks for everything, Roberto. Rest in peace.”The post Brazil World Cup Star Roberto Dinamite dies aged 69 after battle with cancer appeared first on Linda Ikeji Blog.
Uncategorized