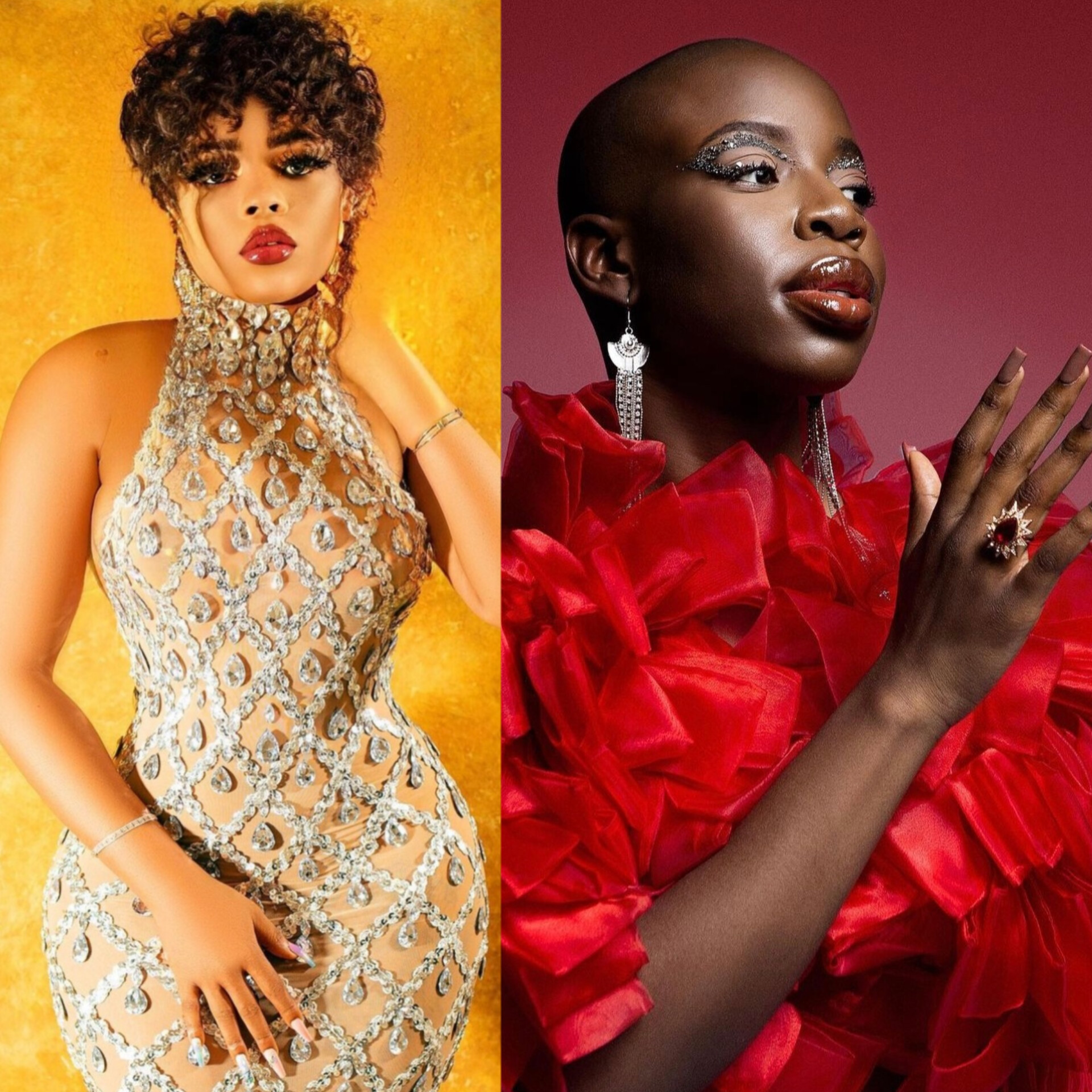 Big Brother Naija ‘Level Up’ stars are at it again, and this time it’s between Chichi and Allysyn. Chichi had taken to social media to announce that she will be turning 23, tomorrow January 10. However it seems Allysyn doesn’t believe her, as she took to Twitter to throw a massive shade. “23 my ass” Allysyn wrote via her Twitter handle.