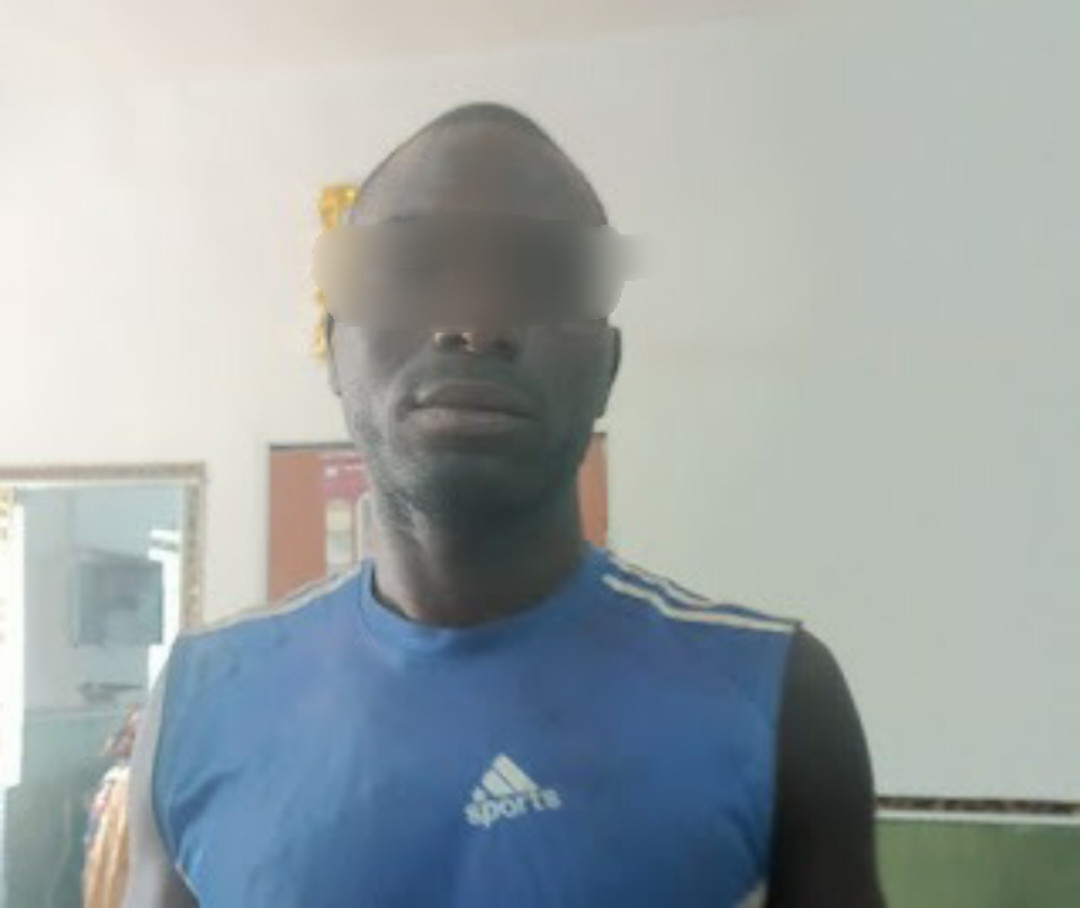 The police in Adamawa state have arrested a student of the College of Health Technology Mubi, Adamawa state, Komi Yusuf, for allegedly matcheting his cousin to death in Prambe community, Dumne Development Area, Song Local Government Area on January 4th, 2023. Residents of the community say Komi, who hails from Prambe, accused his cousin identified as Boniface, (now deceased) of being a witch and causing the death of his 5-month-old child. He also accused the victim and one of his cousins, Nasamu, of bewitching his daughter about 2 years ago. Eyewitnesses say after the demise of his child, Komi armed himself with a matchet, trailed late Boniface where he was playing cards with friends, and used the machete to inflict a deep cut in the middle of Boniface’s head which led to his death. He was immediately arrested by the police and upon interrogation, he voluntarily confessed to the crime. He narrated that about 2 years ago, late Boniface and Nasamu, “bewitched” his daughter and confessed to him. He said he warned them to stay clear off his family but they refused. The suspect said that he attacked his cousin out of anger because he felt that he killed his innocent child, admitting that there are witches among their family members in the community. Confirming his arrest, the spokesperson of the state police command, SP Yahaya Nguroje, said the state Commissioner of Police, S. K. Akande, has ordered the Criminal Investigation Department (CID) to complete the investigation and ensure the prosecution of the suspect. The post Student arrested for allegedly hacking cousin to death in Adamawa appeared first on Linda Ikeji Blog.
Uncategorized