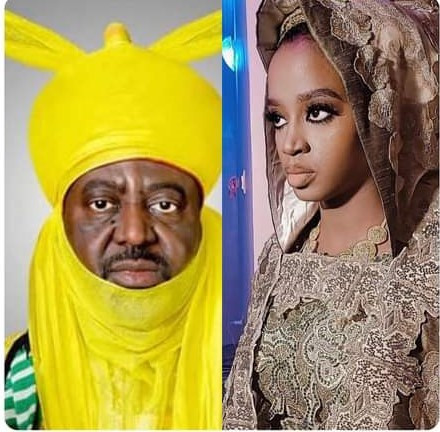 The Emir of Kano, Alhaji Aminu Ado Bayero, has married a second wife, Hauwa’u Adamu Abdullahi Dikko.  News of the marriage between the monarch and his long term girlfriend was reported late last year. Read HERE The 60-year-old monarch had been married to only one wife for over three decades and they have four children together. It was gathered that the wedding was conducted on Friday, January 6, at the residence of the late Jarman Kano, Professor Isah Hashim, located at Nasarawa GRA of the state.  The Madakin Kano, Alhaji Yusuf Nabahani Ibrahim, represented the family of the groom during the marriage rites, while Alhaji Shehu Hashim served as that of the bride. Others that witnessed the wedding include Makaman Bichi, Alhaji Isyaku Umar Tofa, the Sarkin Dawaki Mai Tuta among others.  The bride is said to be a direct descendant of Malam Jamo, who was a brother to the late emir of Kano, Ibrahim Dabo. 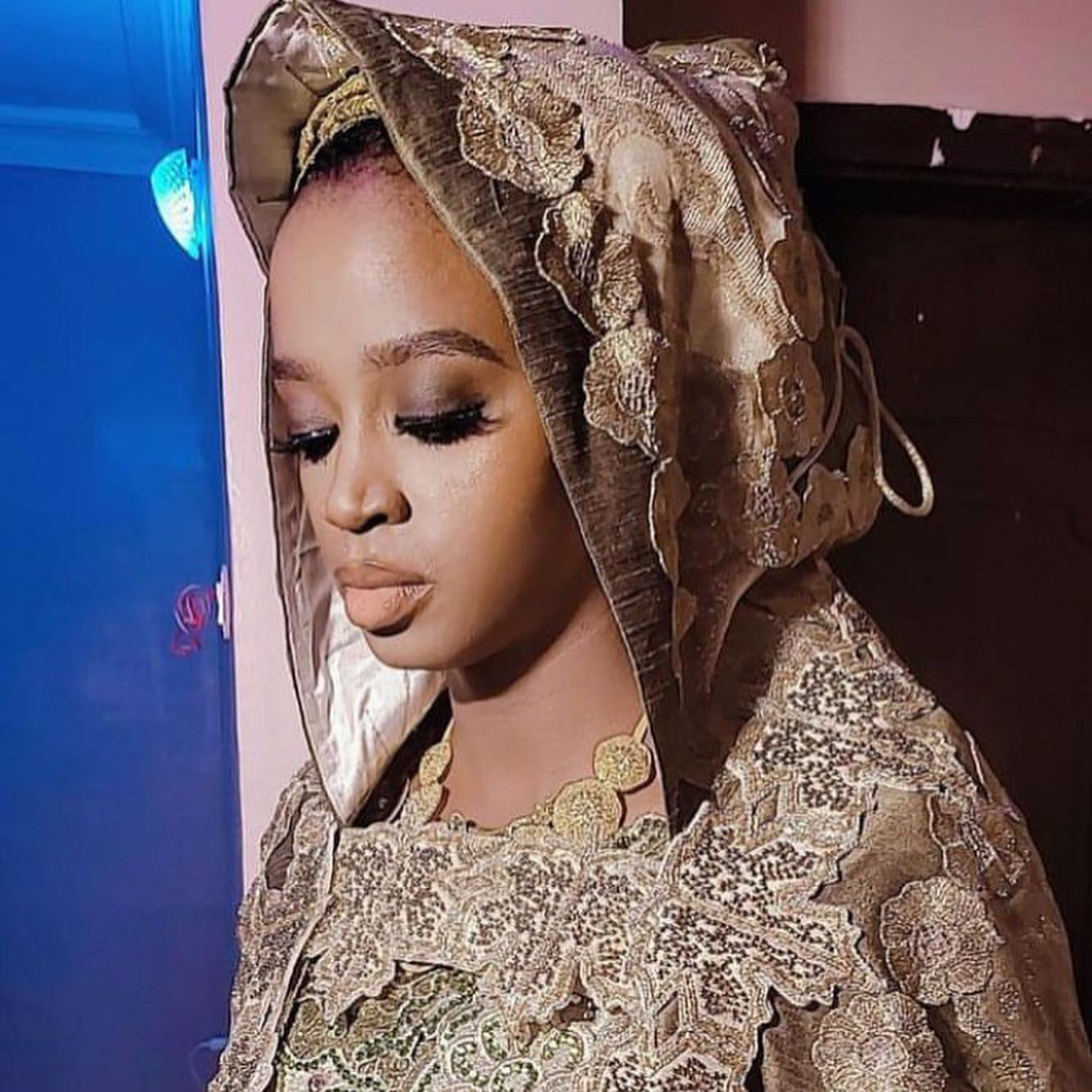 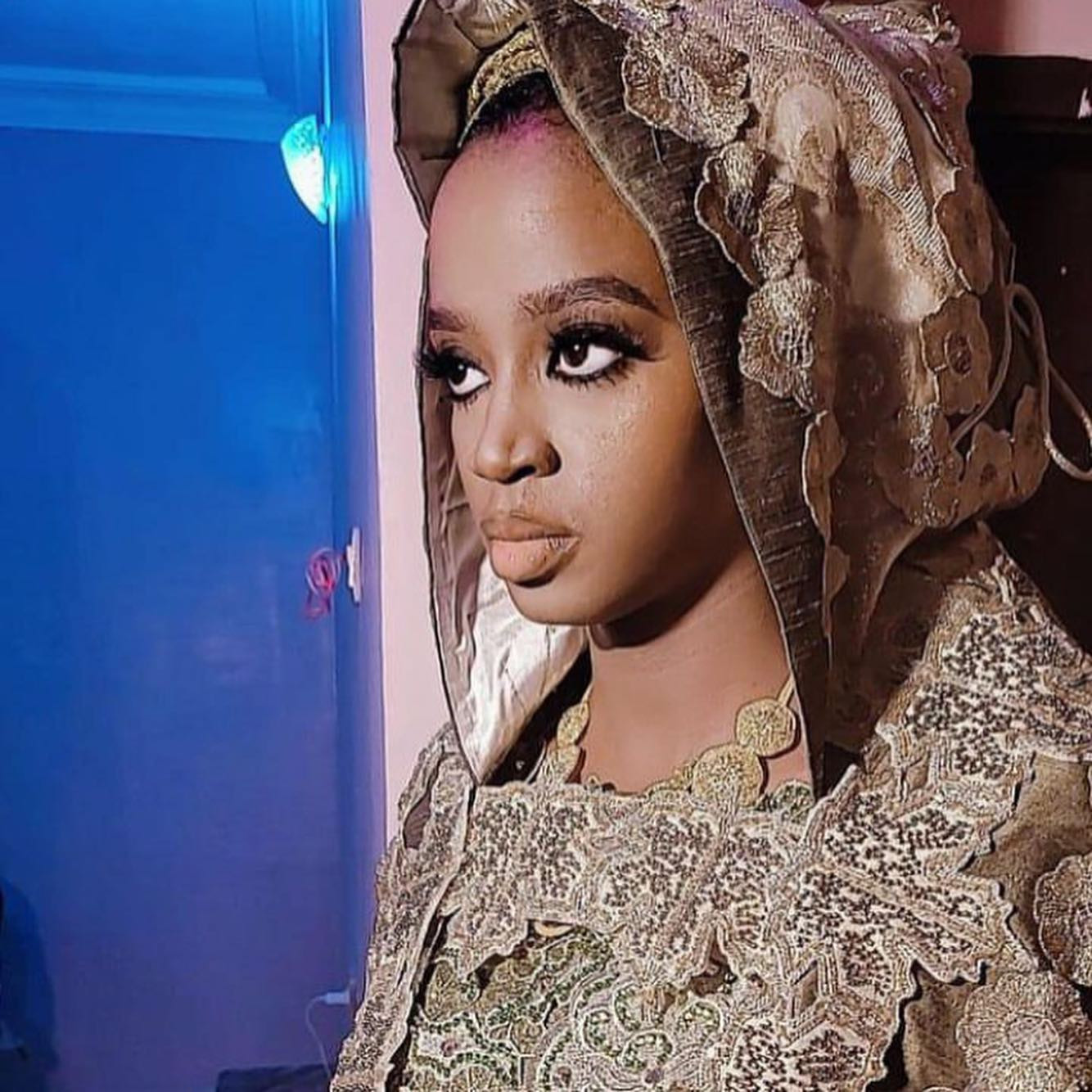