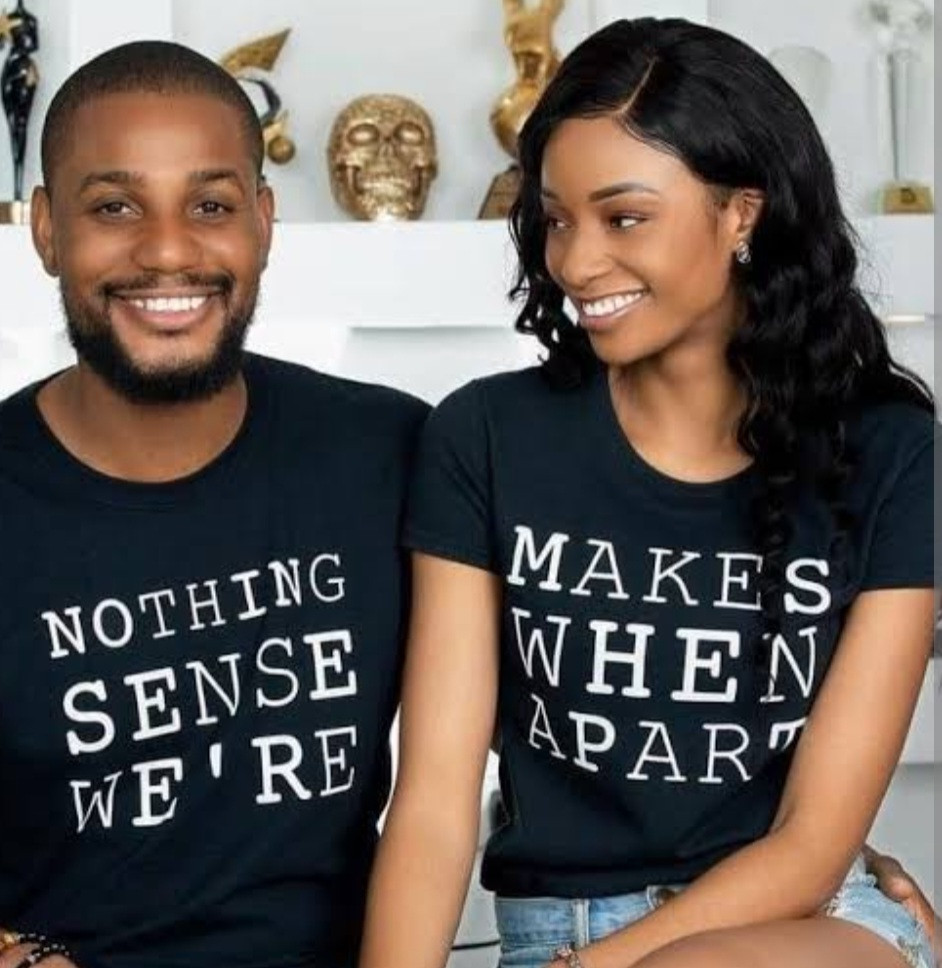 The private conversation Alexx Ekubo and his former fiancée Fancy Acholonu had following her public apology post has been leaked. It is not clear which of them recorded the conversation and leaked it. In the audio conversation, they were arguing about his short response under Fancy’s lengthy apology post. He admitted in the conversation that she shared the apology posts she wanted to publish with him and he approved of the one she eventually posted. However, he said the short response he gave under her apology post was what he deemed fit. He then told her that if she wants him to post a different response, she should come up with the response and send to him then he will look through and make a decision whether to post or not. However, he made it clear to her that he will not make any post on his page to respond to her and he will only leave comments under her apology post if it stays up. They also argued during the conversation,  with Alexx telling Fancy: “So, I ask you again, if you need time out to go and think about it, go and think. You’re a human being, you have a brain, you can think and process.” “Alex, are you happy with the post?” Fancy responds. “Fancy, please, I don’t want back and forth,” he replied. Listen to the audio conversation below.      View this post on Instagram           A post shared by Lindaikejiblog (@lindaikejiblogofficial)The post Alexx Ekubo’s private conversation with Fancy Acholonu following her apology post leaks appeared first on Linda Ikeji Blog.
Uncategorized